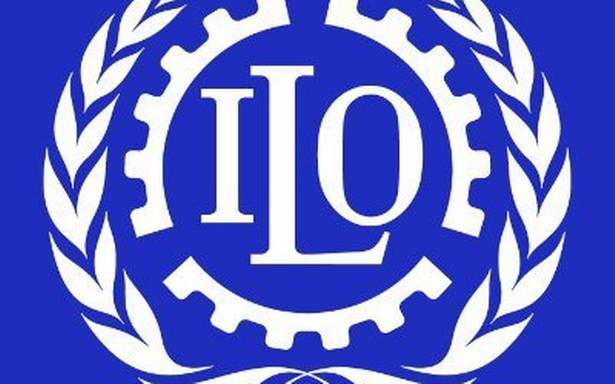 Government has not followed the norms or tripartite consultations, they say

A joint platform of 10 central trade unions on Wednesday demanded that the government put the implementation of the four labour codes passed by Parliament in 2019 and 2020 on hold, after attending a meeting called by Labour Minister Santosh Kumar Gangwar to discuss the draft rules framed under them.

The unions alleged the government had not followed the norms or tripartite consultations. Centre of Indian Trade Unions (CITU) national secretary A.R. Sindhu said the platform would be writing to the International Labour Organisation about the matter soon. The joint platform had boycotted the last two meetings with the Minister as they were held virtually and demanded a physical meeting, which was held on Wednesday.

“The joint platform of central trade unions has outright rejected the move of the government to frame rules on the labour codes which were passed in Parliament without any discussion with the central trade unions and when all the Opposition Members of Parliament were absent as they were on boycott demanding withdrawal of expulsion of some MPs,” a statement said.

It said the government had bypassed tripartite consultation, in violation of international commitments on labour standards and ILO conventions of which India was a signatory.

The unions said as they had rejected the labour codes, they were not in a position to discuss the rules being framed. They said the government had not paid heed to the suggestions of the unions as well as the Parliamentary Standing Committee.

“Moreover the draft labour codes, which were posted in the public domain and the one which were approved by the Cabinet and subsequently passed in Parliament flouting Parliamentary procedures and norms, were totally different,” it said.

The said they did not accept Wednesday’s meeting as a consultation, rather terming it a farce.

The RSS-affiliated union Bharatiya Mazdoor Sangh raised objections to some provisions of the rules during the meeting.

“The BMS strongly objected to the exclusion of contract labour from the purview of labour codes up to 50 workers and said codes should provide for their protection,” a BMS statement said.

The BMS representatives demanded that employers be made liable to pay wages, Employees’ Provident Fund and Employees’ State Insurance and other benefits even if they have one contract worker, it said.

The Labour Ministry is likely to finalise the rules by the end of January and implement the codes before or around April 1, according to officials.