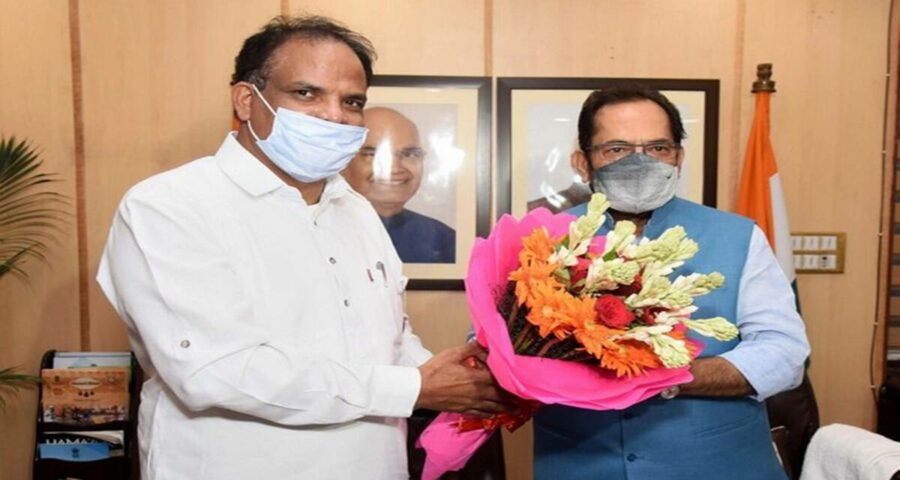 While John Barla refused to comment on his previous statement, state BJP chief Dilip Ghosh denied the allegations and said that the party doesn't support bifurcation of the state. The Trinamool Congress (TMC) on Thursday alleged that the elevation of Alipurduar MP John Barla as Union minister proves that the Bharatiya Janata Party (BJP) supports the bifurcation of West Bengal, a charge denied by the saffron party.

Barla, one of the key architects of the BJP’s making of inroads in north Bengal, had recently demanded a separate Union territory by carving out the region from the state. He was inducted into the cabinet of Prime Minister Narendra Modi as the Union Minister of State for Minority Affairs.

“The decision to elevate John Barla as Union minister proves that the BJP supports his statement regarding the division of West Bengal. The saffron should come out clean on it. He (Barla) is a divisive personality…For last two years, I haven’t seen him being able to speak properly in the Parliament, what sort of minister he will make is anybody’s guess,” TMC leader Sougata Roy said.

State BJP chief Dilip Ghosh dubbed the TMC’s allegations as baseless and said the party doesn’t support the bifurcation of the state.
“We don’t support any division of West Bengal. The party leadership and our prime minister felt that John Barla would make a good minister and can work for the people, so he has been inducted (into the cabinet),” he said.

While speaking to a Bengali news channel in the morning after taking charge, Barla declined to comment on his previous statement seeking bifurcation of the state.

Barla alleged that the people of West Bengal are not getting benefits of central schemes and as Union minister, he would strive to ensure that people get these benefits.

“We want peace to return to West Bengal. The central schemes should be implemented,” he said.

Apart from Barla, three other MPs from West Bengal—one from north Bengal (Nisith Pramanik) and two from south Bengal (Subhas Sarkar and Shantanu Thakur)—have been inducted into the Union cabinet. Pramanik has been made MoS Home, and Sarkar and Thakur have been made MoS Education, and MoS Ports and Shipping
respectively.