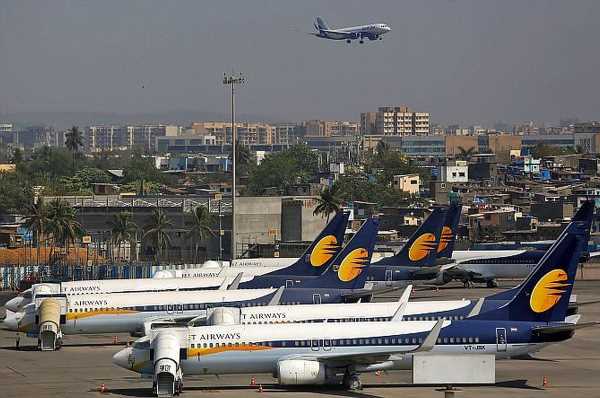 According to the revival plan, the consortium proposed a total infusion of Rs 1,375 crore, including Rs 900 crore towards capex and working capital and Rs 475 crore to settle claims of the creditors. 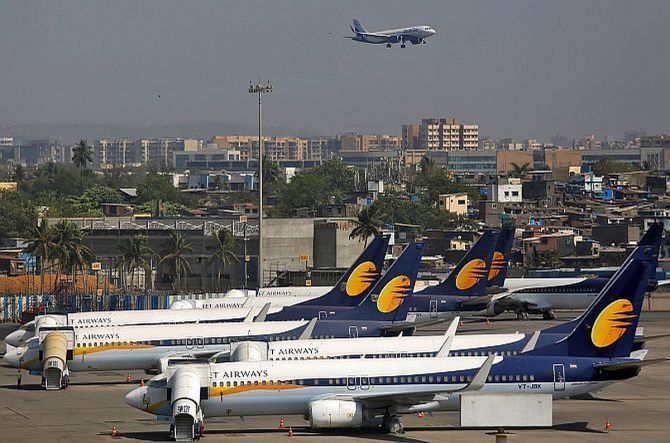 Lenders of debt-ridden Jet Airways on Tuesday filed an appeal in the National Company Law Appellate Tribunal (NCLAT) against implementation of the resolution plan by the Jalan-Kalrock consortium, according to sources.

The sources said the lenders have maintained that the condition precedent mentioned in the resolution plan of the consortium has not been met.

And therefore, the plan is not valid.

“The lenders want the plan to be circled back to the committee of creditors (CoC) for fresh consideration,” the sources said.

On January 13, the National Company Law Tribunal (NCLT) had allowed the application of Kalrock-Jalan to implement its resolution plan for Jet Airways.

NCLT permitted infusion funds into the grounded airline for its revival.

NCLT, in its order, said, “It goes without saying that the plan approved by this tribunal has to be implemented without any modification much less than on satisfaction of any other undertaking.

“And thus, the effective date and completion date of condition precedent under the plan shall have to be read as May 20, 2022.”

Jet Airways shut operations in April 2019 due to a financial crisis.

The airline then underwent a resolution process under the Insolvency and Bankruptcy Code (IBC).

The revival plan submitted by the consortium was cleared by Jet’s CoC in October 2020.

The NCLT approved the plan in June 2021.

In October 2022, the consortium moved the tribunal seeking its confirmation for the fulfilment of five conditions — the validation of air operator certificate, submission of business plan, slot allotment approval, international traffic rights clearance, and demerger of the ground-handling business.

The lenders, however, opposed the application, stating that the conditions precedent were not fulfilled, and opposed the transfer of control.

According to the revival plan, the consortium proposed a total infusion of Rs 1,375 crore, including Rs 900 crore towards capex and working capital.

And also, Rs 475 crore for settling claims of the creditors.

An appellate tribunal order last October on the payment of over Rs 200 crore in gratuity and provident fund to the airline’s former employees has been a bone of contention between the two sides.

The issue is now before the Supreme Court.