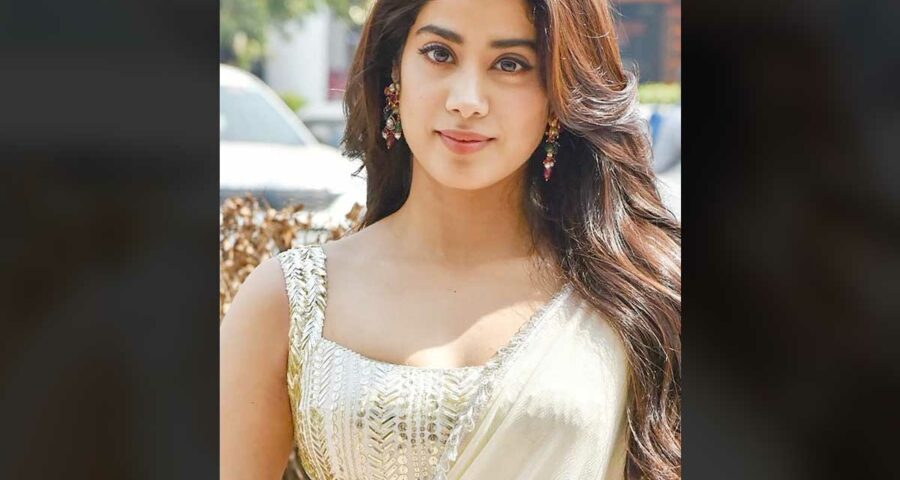 Janhvi Kapoor, the daughter of B Town producer Boney Kapoor and late actress Sri devi, has been hogging limelight from a very young age after she expressed her desire to be part of the film industry. Dhadak girl has been receiving several offers over the years from South Indian Film Industry and she has been turning them down all. Reports were rife that the young diva  Janhvi Kapoor will play the lead role in a south film #SSMB28. Apparently, #SSMB28  starred Mahesh Babu in the lead.  Trivikram Srinivas is considering the name of  headstrong girl  Janhvi Kapoor to play the female lead in his upcoming directorial venture that has Telugu superstar Mahesh Babu in the lead role and it is being heard that he will be seen in the role of a RAW agent.

The makers of #SSMB28 are thinking that  pairing of Mahesh Babu and Janhvi Kapoor will not only increase the canvas of the  film but also boost the box office collections. Currently Trivikram Srinivas is waiting for the final call of  Janhvi Kapoor.  Now we have to wait and see whether Janhvi Kapoor romances Mahesh Babu or not in #SSMB28.

Janhvi Kapoor was last seen in   Hindi movie Roohi, alongside Rajkummar Rao and Varun Sharma, and she will be seen in Good Luck Jerry.