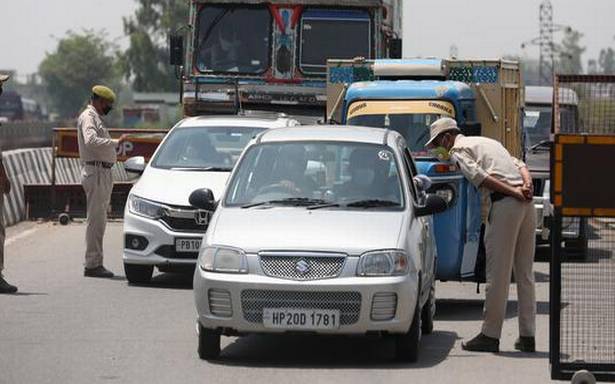 The government on Tuesday, June 29, 2021, handed over the probe into the drone attack on the Jammu air force station to the National Investigation Agency (NIA).

Explosives were dropped on the Indian Air Force station in Jammu by two drones in the early hours of Sunday, injuring two personnel.

The investigation into the attack on the Jammu air force station has been handed over to the NIA, a Home Ministry spokesperson said.

With no wreckage of any unmanned vehicle found at the technical airport of the Indian Air Force (IAF), Jammu Airforce Station, a National Security Guard (NSG) team joined the National Investigation Agency (NIA) on Monday to investigate even the possibility of the use of a long-distance launching pad to drive in drones with payloads of explosives.

Meanwhile, the Army has sighted and opened fire at two drones near a military installation in Jammu’s Kaluchak.

The movement of drones triggered a high alert.