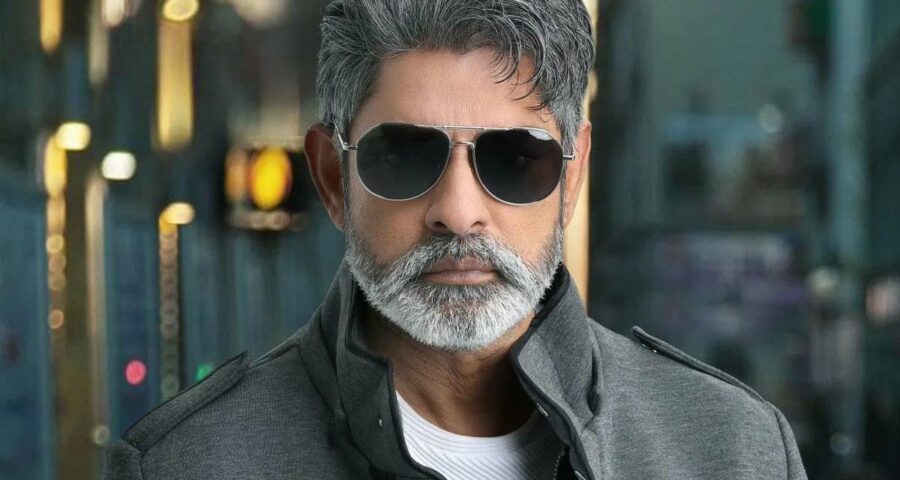 Mega Power Star Ram Charan much-anticipated film with acclaimed-filmmaker Shankar is likely to be go on the floor by the end of this year. On 12th February, popular Telugu producer Dil Raju announced that he is coming up with a pan-Indian film and will be collaborating with Shankar  of 2.0 fame and Ram Charan for the project.

It is being heard that upcoming yet to be titled film  is a thriller drama based on the current system. Ram Charan will be seen playing the role of an IAS officer, later who becomes the chief Minister of the state. Now according to the latest report, Shankar has approached versatile actor Jagapathi Babu in this film of Ram Charan to play the crucial role.

Though few are saying that Jagapathi Babu will play the main antagonist in Shankar’ directorial venture, whereas  the inside talk is that the actor will be seen in the role of Ram Charan’ father. It is known that in the past, both Jagapathi Babu and Ram Charan have worked together for the movie Rangasthalam under the direction of Sukumar which was a blockbuster at the box office.

Sai Madhav Burra  has been roped in to pen the dialogues.  Now we have to wait and see that who will share the screen space with  Ram Charan in Shankar and Dil Raju’ project. 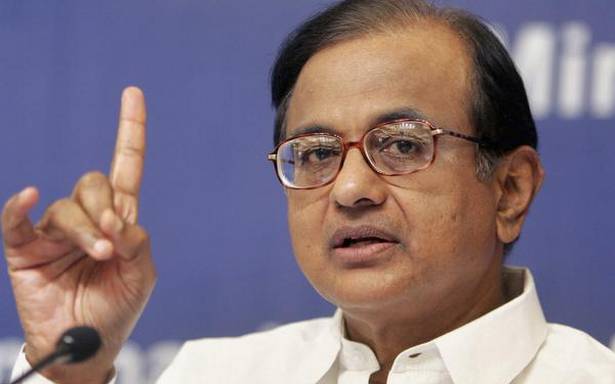