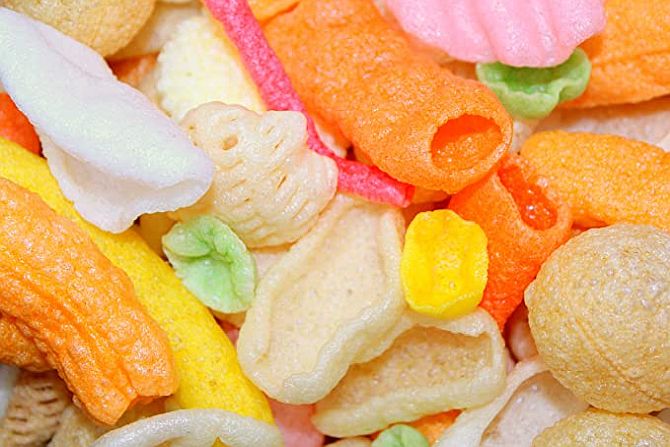 The Appellate Authority for Advance Rulings (AAAR) of Gujarat has held that papad fryums would not attract any goods and services tax (GST) as they are similar to traditional round papads in all respects. 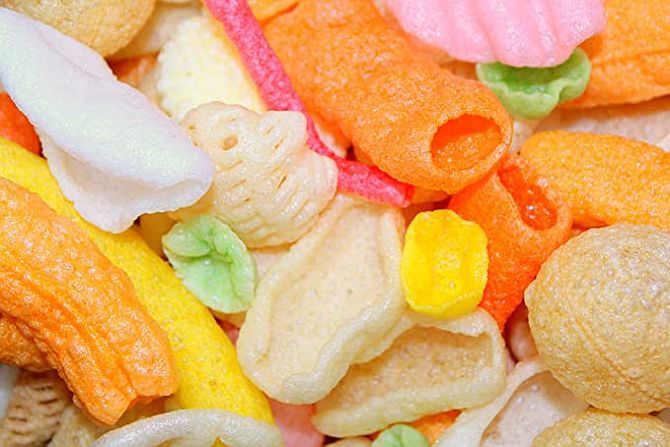 In this connection, the appellate authority modified the ruling of the authority for advance rulings (AAR), which had ruled that Fryums would attract 18 per cent GST.

The AAAR held that Fryums is a brand and not a generic name of the product, Harpreet Singh, partner, indirect taxes at KPMG in India said while explaining the order.

Entry number 96 of the notification issued on June 28, 2017 by the Central Board of Indirect Taxes and Customs (CBIC) mentioned papad, which attracts zero GST rate.

However, the term papad has not been defined in the GST Acts, the AAAR emphasised.

The Appellate Authority resorted to the common sense and the meaning of traditional parlance to explain that papad is thin Indian wafer and served as an accomplishment to Indian meal or as a snack.

It noted that the description of the product is “papad by whatever name is called”.

In that sense, Fryums do not change the basic character of the product and they remain papad, it ruled.

Singh said,”The ruling once again establishes that the common parlance test is indefeasible and the most prominent yardstick to be used while classifying the products under GST. ”

Earlier, the Gujarat AAR’s ruling that Fryums will attract 18 per cent GST had stirred a controversy.

Some people had suggested that  GST will be imposed on papad depending on its shape.

In one instance, a person had tweeted that a round papad is exempt from GST and a square papad attracts it.

The Central Board of Indirect Taxes and Customs (CBIC) had to come out with  a clarification to settle the matter.

It tweeted that GST does not distinguish papad based on its shape.

“Papad, by whatever name known, is exempt from GST,” CBIC had tweeted.