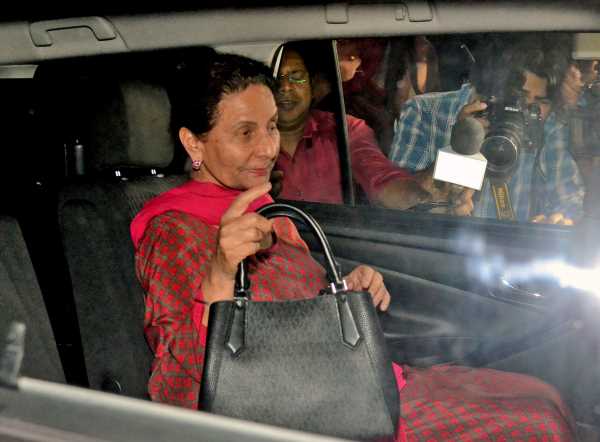 Interestingly, the G-23 group seems to have expanded with several senior Congressmen attending the meeting.

Were they there to savour the wazwan and other Kashmiri savouries on offer at Azad’s dinner table? Or were they present to offer more heft to the G-23 demand that the party ‘high command’ make way for new leaders at the helm?

If Sunday’s Congress Working Committee meeting — at which Azad, incidentally, was present — lasted about five hours, the rebel conclave lasted for over four hours.

Please click on the images below for glimpses of some of the attendees. 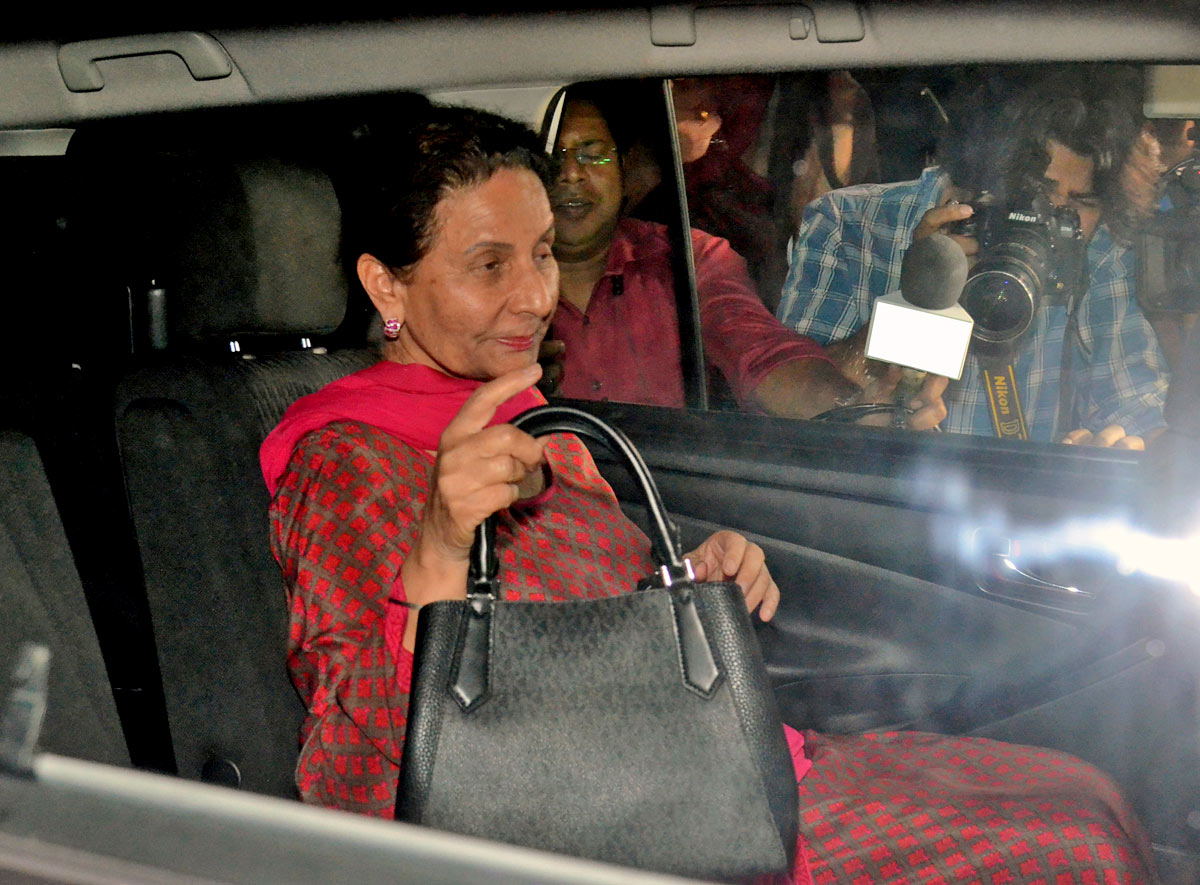 IMAGE: Preneet Kaur is the Congress MP from Patiala. She is also married to Captain Amarinder Singh (retd), founder of the Punjab Lok Congress which fought the 2022 assembly election as a BJP ally. Photograph: ANI Photo 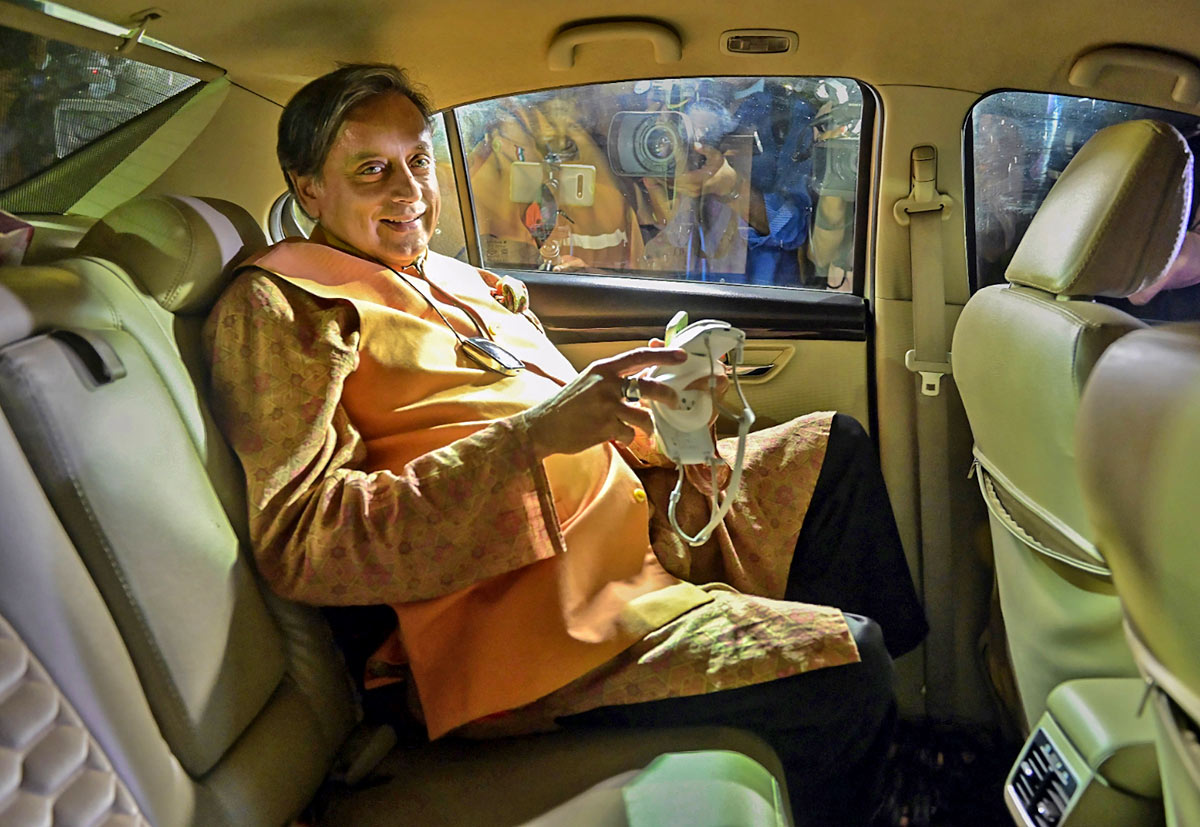 IMAGE: Shashi Tharoor arrives for the meeting. Will the Gandhis draw him away from the rebel camp by making him party leader in the Lok Sabha in Adhir Choudhary’s place? Photograph: Ravi Choudhary/PTI Photo 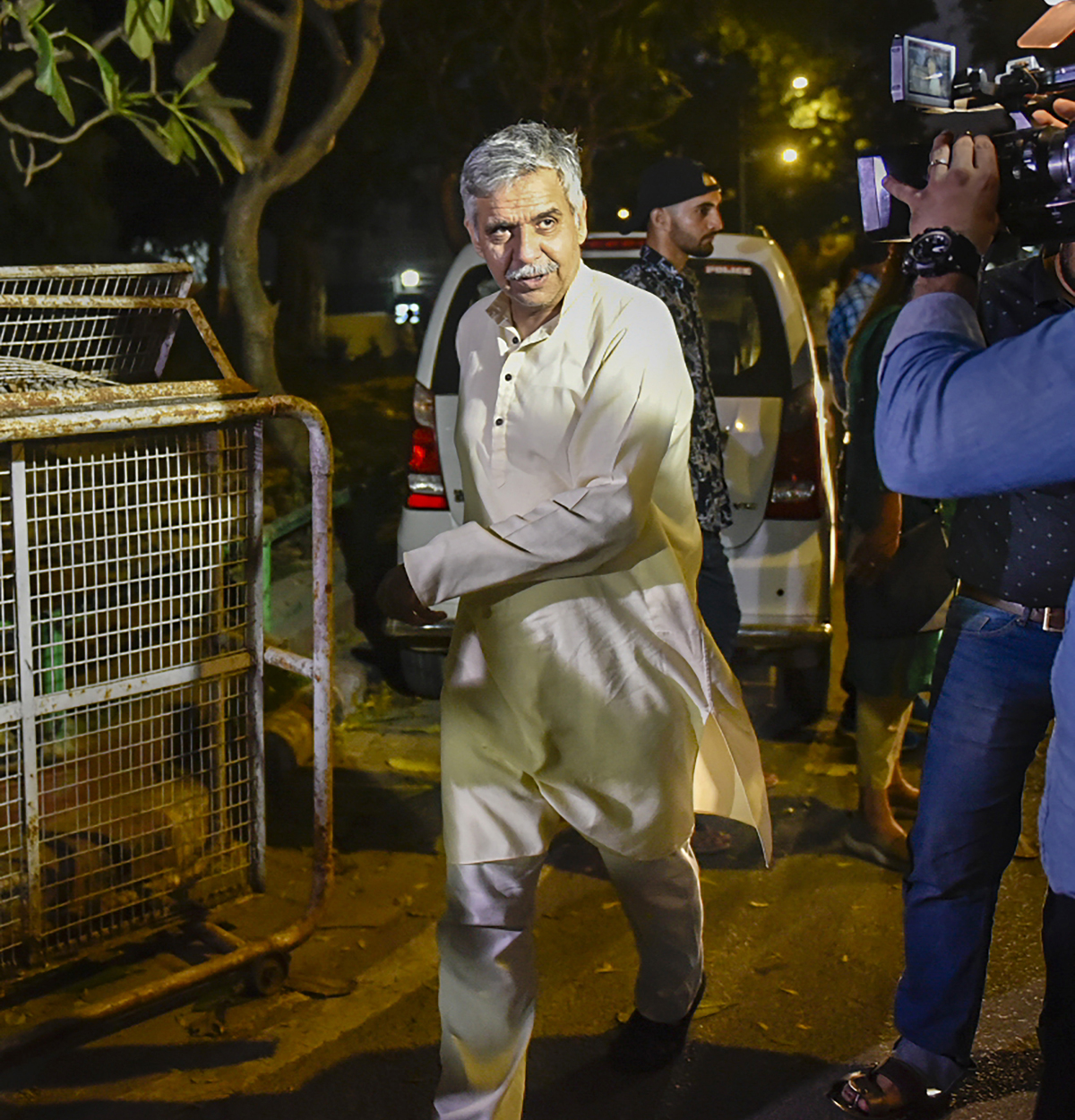 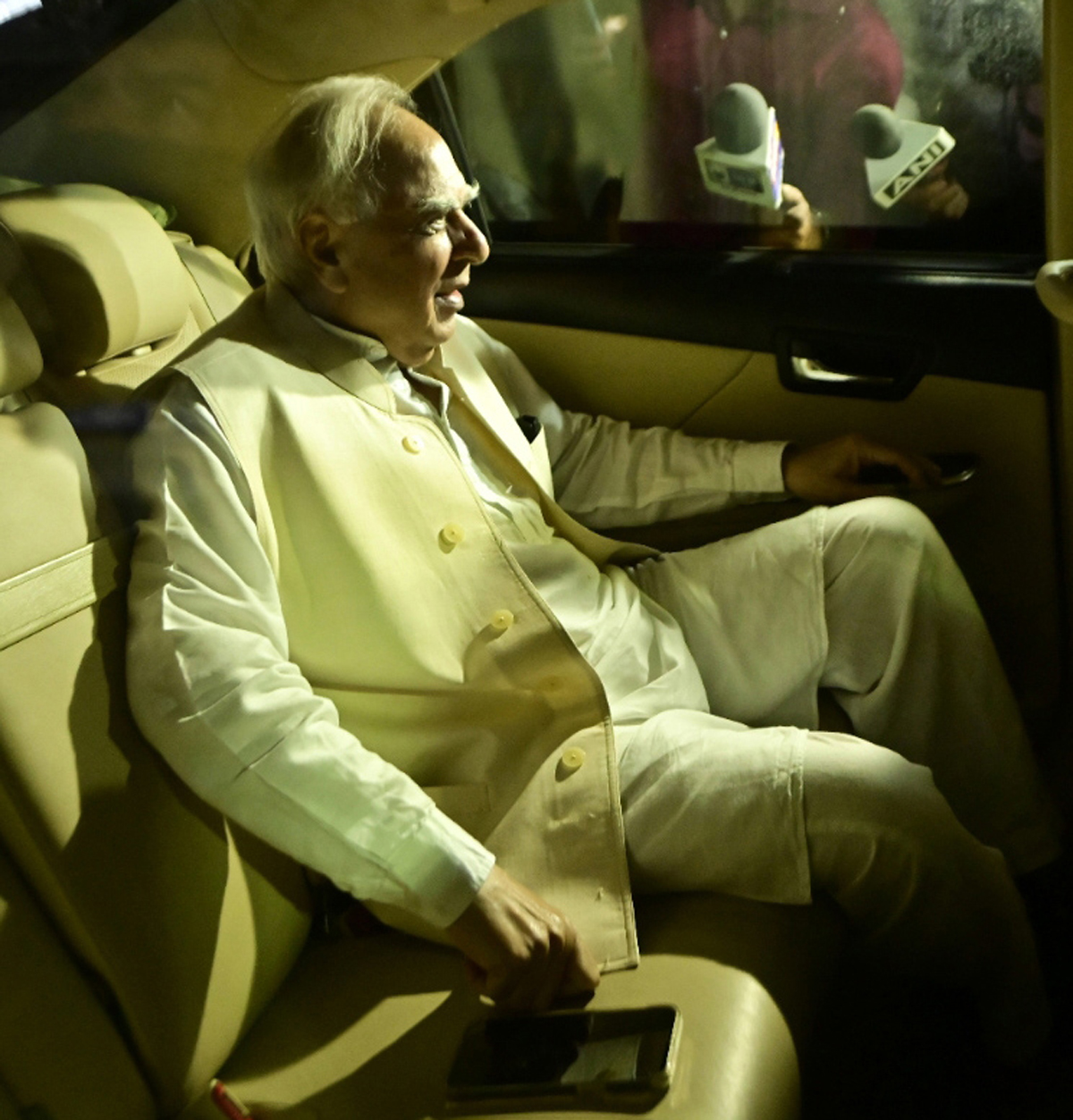 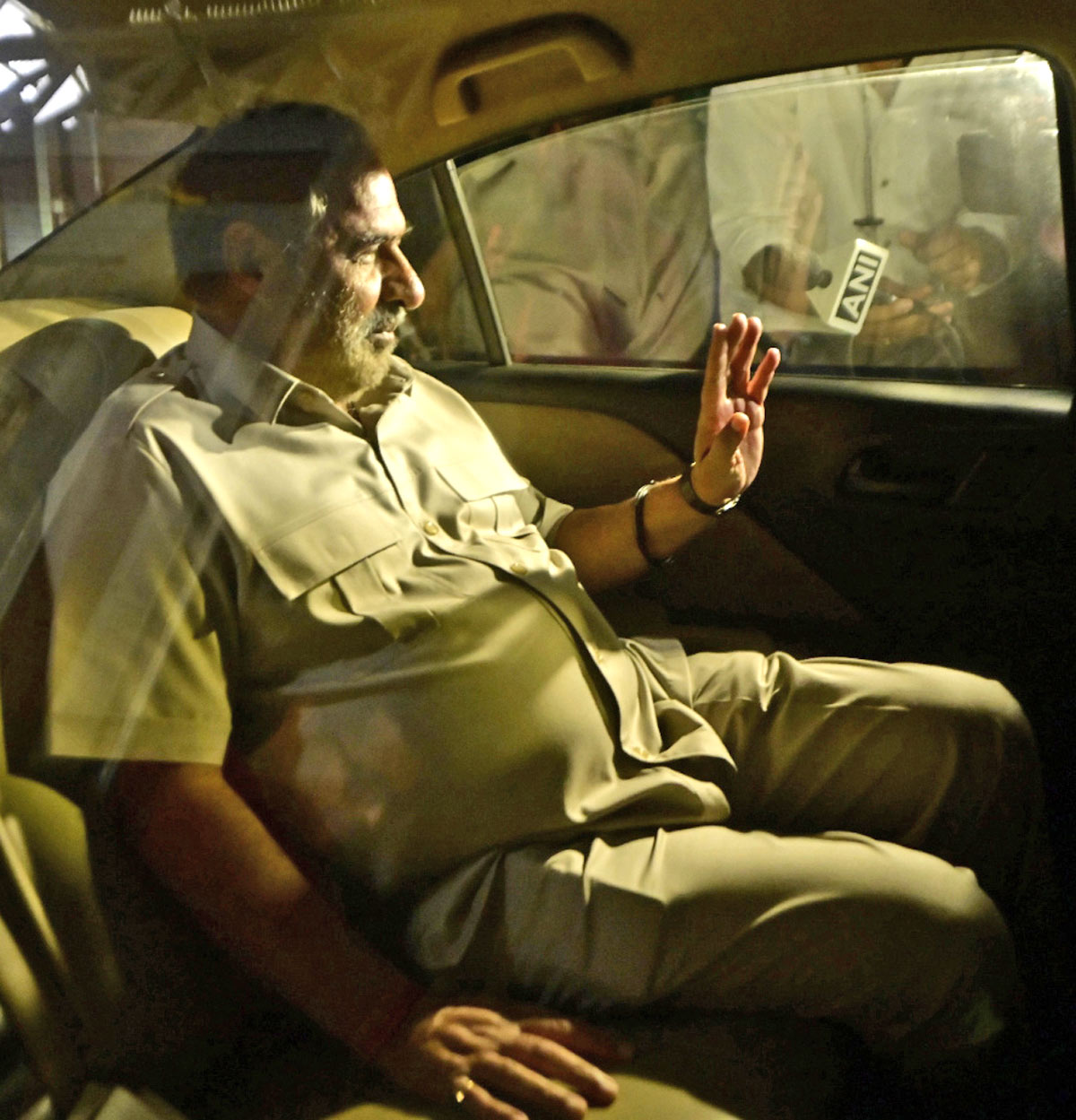 IMAGE: Anand Sharma will no longer be a member of the Rajya Sabha in April. Will the Gandhis field him from a state where election to the House of the Elders is assured and subdue his rebellion? Photograph: Ravi Choudhary/PTI Photo 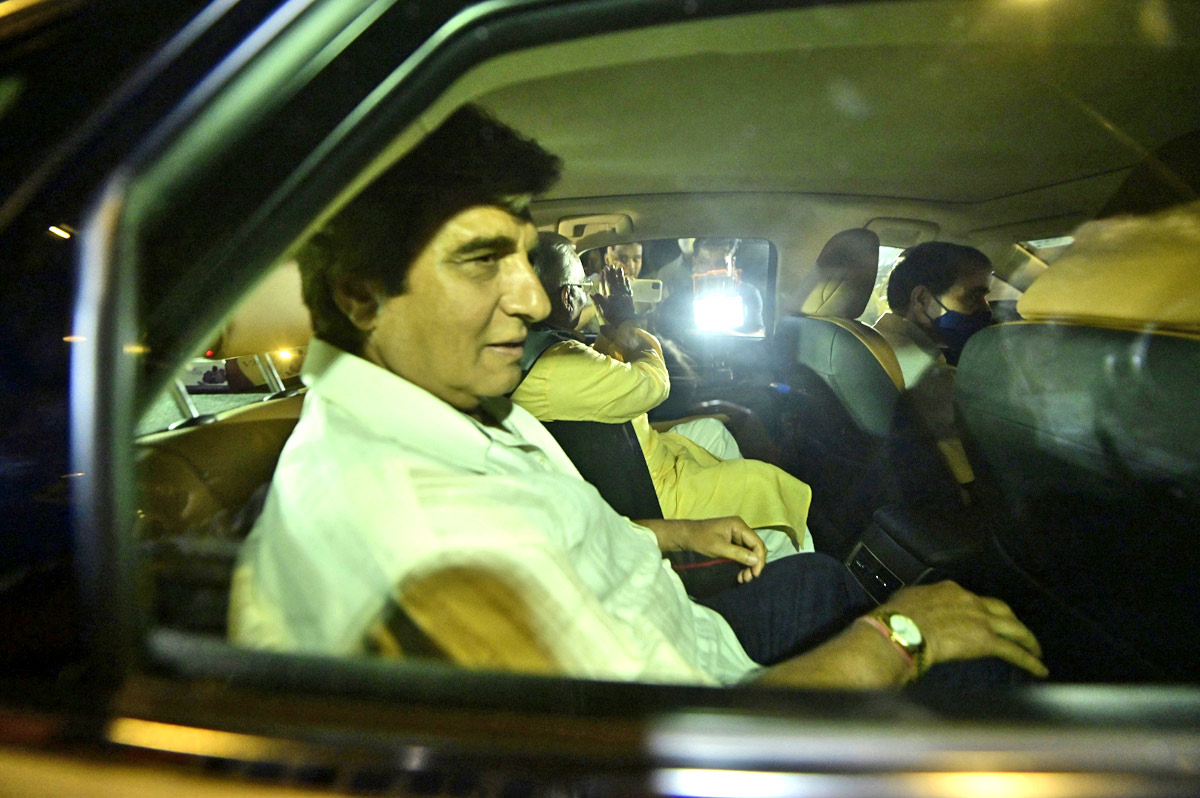 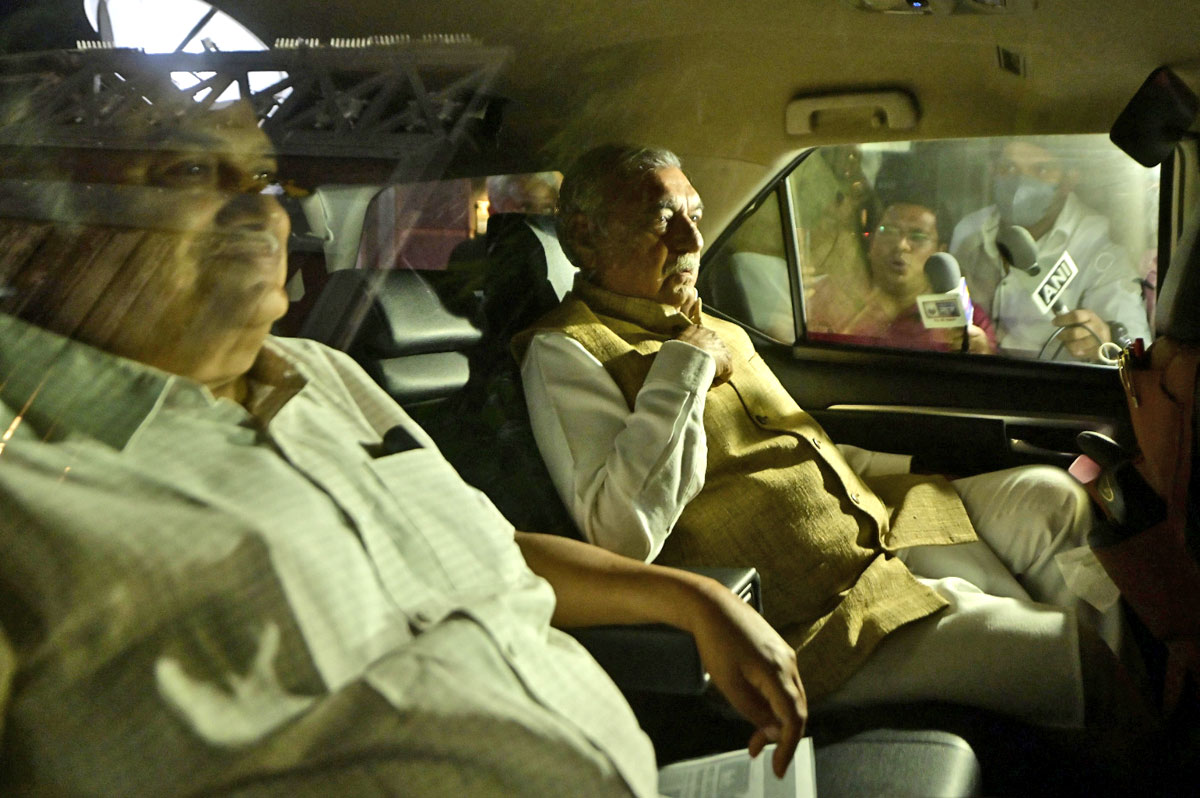 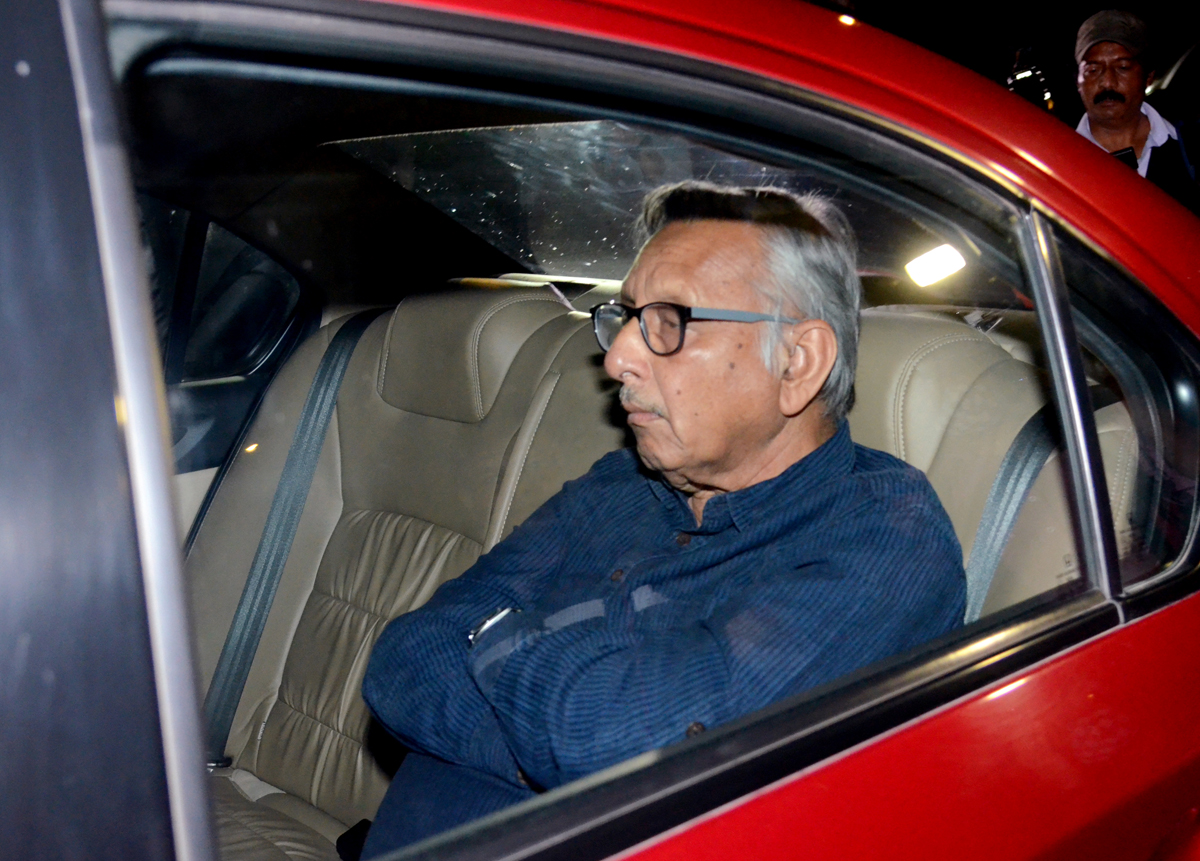 IMAGE: Mani Shankar Aiyar, who will be 81 on April 10, was a fresh face at the rebel conclave, ironic given his reputation as a Rajiv Gandhi loyalist. Photograph: ANI Photo 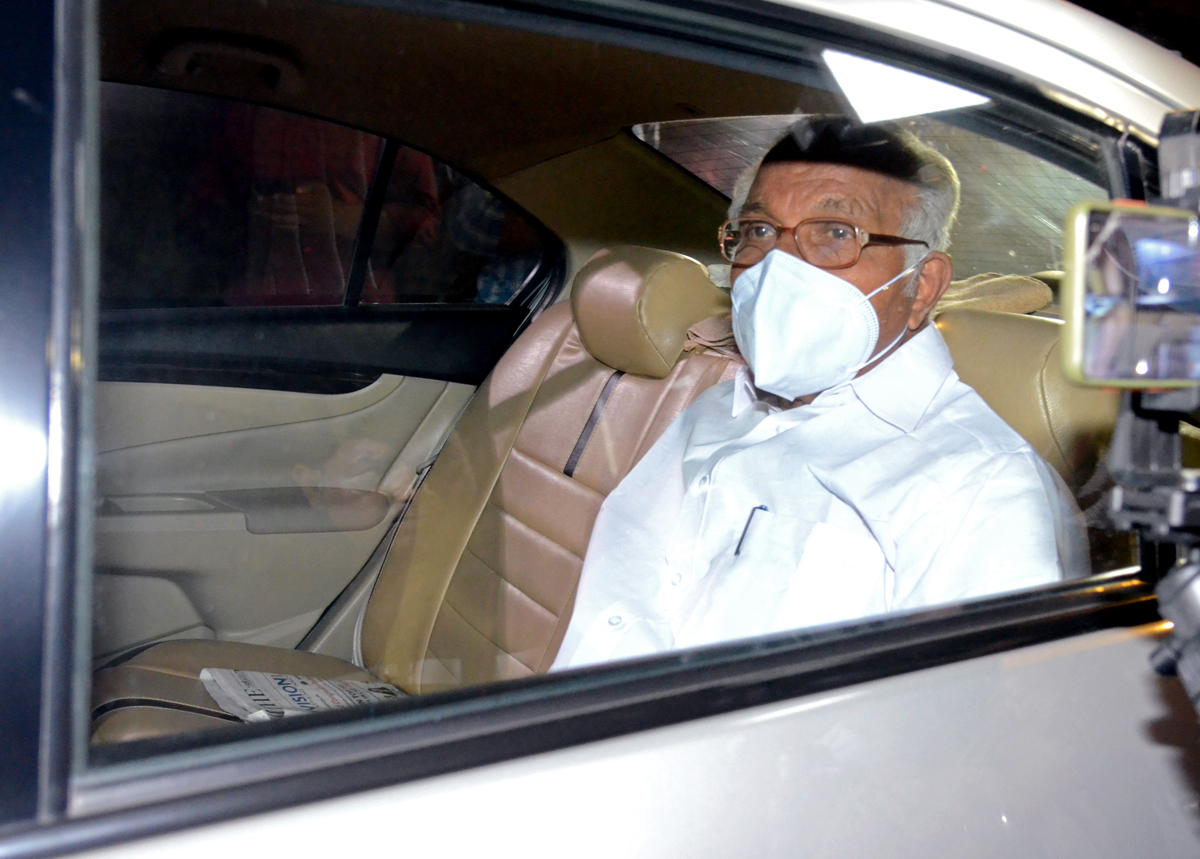 IMAGE: P J Kurien too is a new entrant to the rebel faction. The 80-year-old former deputy chairman of the Rajya Sabha and six-term Lok Sabha MP wants the Gandhis ejected from the high command. Photograph: ANI Photo 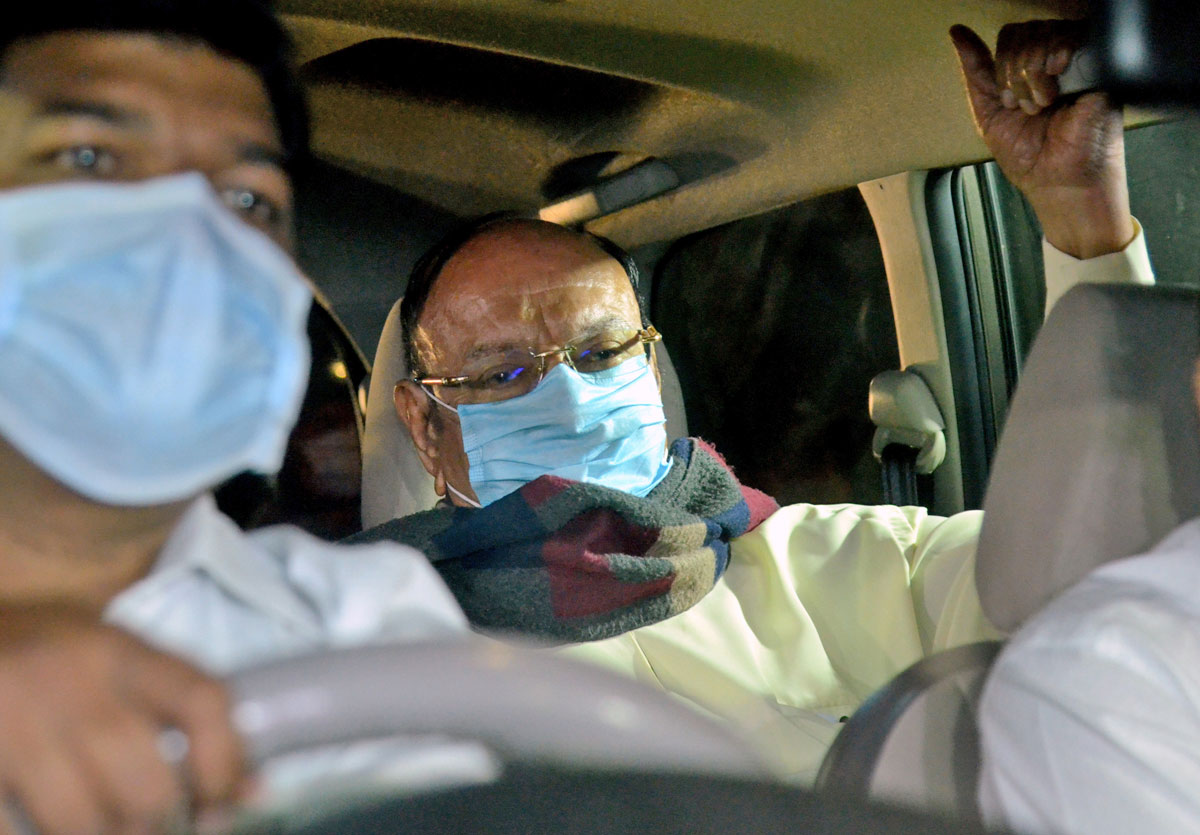 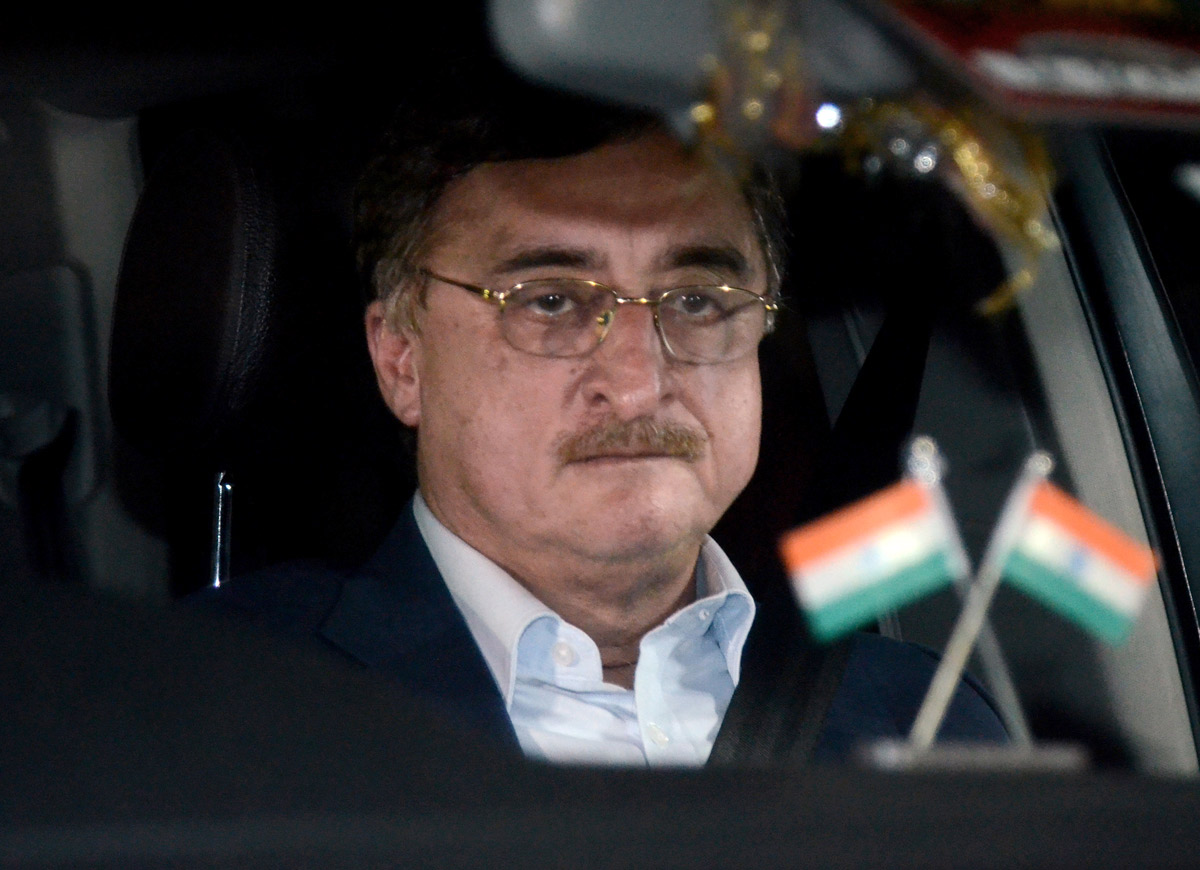 IMAGE: Vivek Tankha, the Congressman from MP, is perceived to be close to Kamal Nath, one of the Gandhis’s current favourites. Photograph: ANI Photo