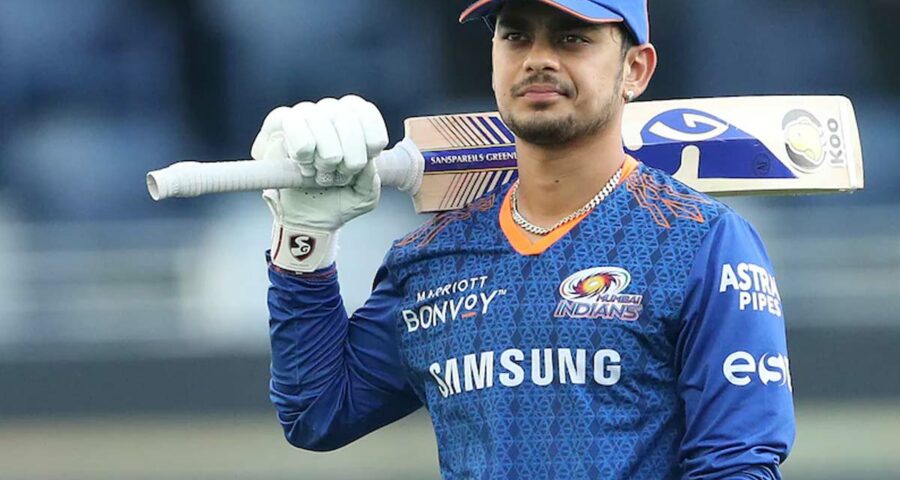 IPL Auction 2022 is underway, where we witnessed Shreyas Iyer bagging a massive Rs. 12.25 cr at Kolkata Knight Riders, followed by Mohd Shami who was sold to Gujarat Titans for Rs. 6.25 cr.  As many as 590 players, including  the 370 Indian players and 220 foreign players, are on the auction list. Mumbai Indians bought Ishan Kishan and he became the most expensive player this season, bagging a record INR 15.25 crore from Mumbai.  Ishan  eclipsed Shreyas Iyer to become the most expensive player of the ongoing IPL  auction.

Mumbai Indians bought Kishan for Rs 6.2 crore in the 2018 auction and in the 4  seasons with the franchise, he has scored 1133 runs from 45 IPL matches.

He made his IPL debut in 2016 when he featured in a match for  the Gujarat Lions against Punjab Kings. He has played  sixty one matches and scored 1,452 runs at a strike rate of 136.34. He has  nine  half-centuries to his name.

Matthew Wade has gone unsold on Day 1 of the mega auction.  The  Indian all-rounder Krunal Pandya be  bought by Lucknow Super Giants.