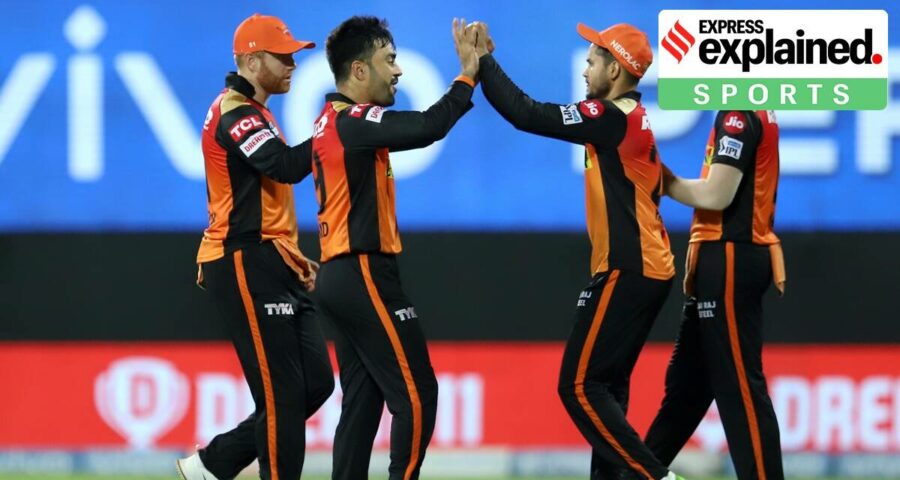 Flimsy as their middle-order has been for ages, Hyderabad’s best way to address this old malady of theirs is to blood in Williamson at the top order, thus elongating their batting line-up. The many virtues of Williamson would immensely benefit them as the tournament pulls along. 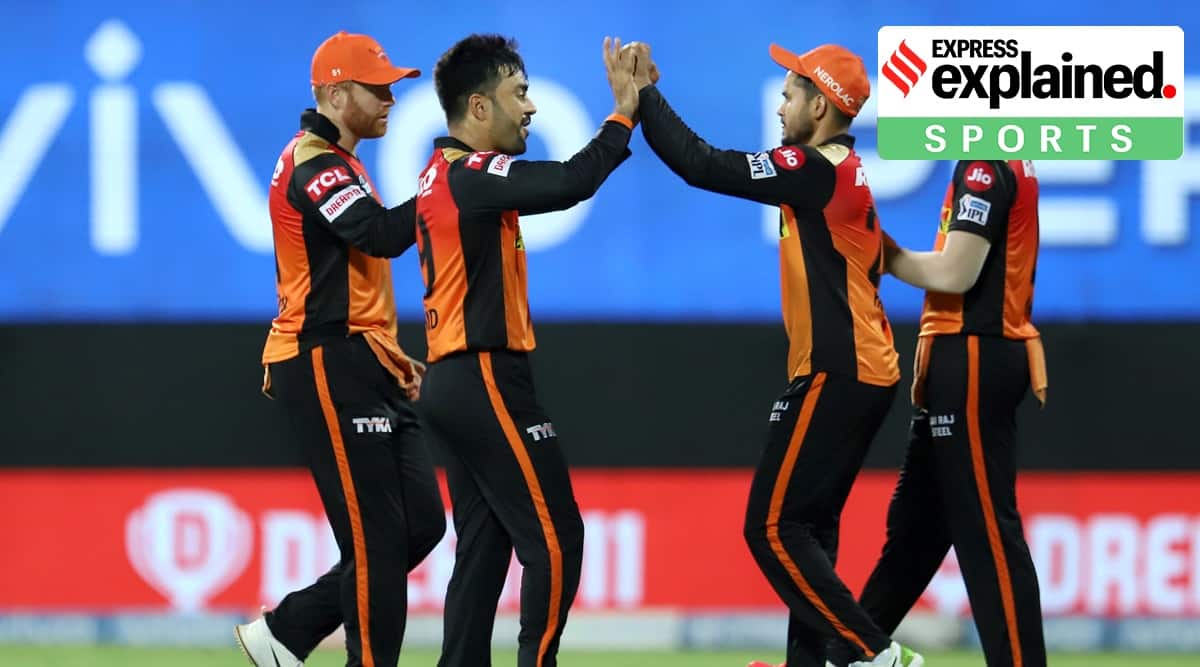 In the end, lack of batting depth cost Sunrisers Hyderabad their opening fixture against Kolkata Knight Riders, making the omission of Kane Williamson from the playing eleven look a blunder. Flimsy as their middle-order has been for ages, Hyderabad’s best way to address this old malady of theirs is to blood in Williamson at the top order, thus elongating their batting line-up. The many virtues of Williamson would immensely benefit them as the tournament pulls along.

What does Williamson bring to the team?

Among a host of virtues, he brings class, consistency and composure. He might be a natural-born Test batsman, but he has proved multiple times that he is an equally prolific but underrated white-ball batsman. In IPL, he averages just a shade under 40 while maintaining a strike rate of 134. Just to put that in perspective, Virat Kohli’s strike rate in the tournament is 130. Like Kohli, he plays classical cricketing shots to fetch his runs, with minor technical adjustments like extending his bat a bit further when hitting through extra-cover so that he gets the necessary elevation to clear the ropes. Or using more bottom hand in the flick, so that he gets more power. Of late, he has added a variety of sweeps too. The sort of subtle tweaks that only great batsmen can make. He also brings a certain amount of composure to the batting line-up, an important attribute especially when chasing. A true leader of the game, he could be the pillar around which more enterprising batsmen like David Warner and Jonny Bairstow could revolve around. Williamson’s assurance could only fill them with more confidence to play their natural, ultra-attacking game. He can enact multiple roles—aggressor when he wants to, architect as he likes to, or a finisher as he has exhibited several times for his country. Nonetheless, Williamson is a grossly under-appreciated batsman in IPL, featuring as he has, in only 53 games across six seasons. Always an alternative rather than a certainty. 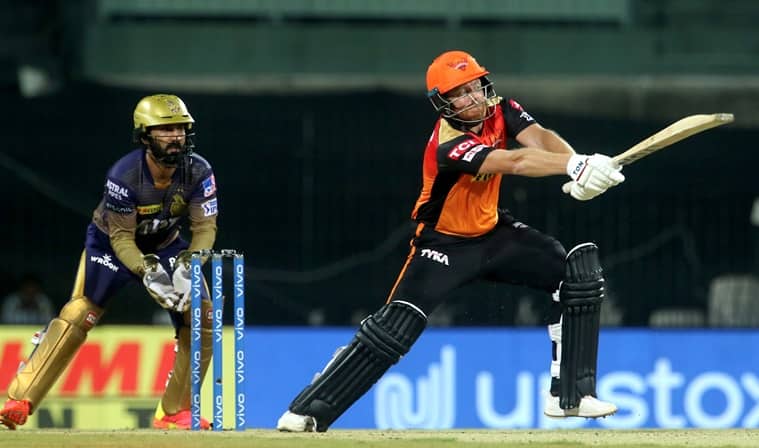 Where would he fit in?

Ideally as an opener, where he could fully exploit the field restrictions without embracing undue risks. It’s his familiar role with New Zealand. In the previous edition of the IPL too, he had illustrated his competence as an opener. Williamson and David Warner would be the perfect fire and ice combination. Naturally, the rest of the batsmen would push a spot further down, though it could all change according to match situations. But there is at least some depth, with Wriddhiman Saha coming at No 3, followed by Manish Pandey and Jonny Bairstow. It would avoid the situation of a humdrum Mohammad Nabi walking in at No 5. But if the team management reckons that Saha would be less effective in the non-powerplay overs, and hence should open, Williamson could bat at No 3 too. A batsman of his calibre can adapt to any spot, and it’s just a case of putting his name out on the team sheet. What was the reason for his omission?

Team director Trevor Bayliss felt Williamson needed “some extra time in the nets”, alluding to rustiness. Or maybe, he was reading too much into his recent T20I form—the last six innings have brought him just 85 runs. But Bayliss pitted him as a direct competitor to Jonny Bairstow. “He would have played in place of Jonny Bairstow if that would have occurred. But we weren’t too perturbed about that. Jonny has been in form obviously recently in white-ball cricket here in India. And obviously showed in how he batted well tonight,” he said. Ideally, Sunrisers should enable both of them to play in the same team, and not as direct rivals or replacements to the other. If that were the case, it’s unlikely that the New Zealand captain would get a consistent run in the tournament. But there are other mitigating factors in play, like who they would drop to make way for Williamson? 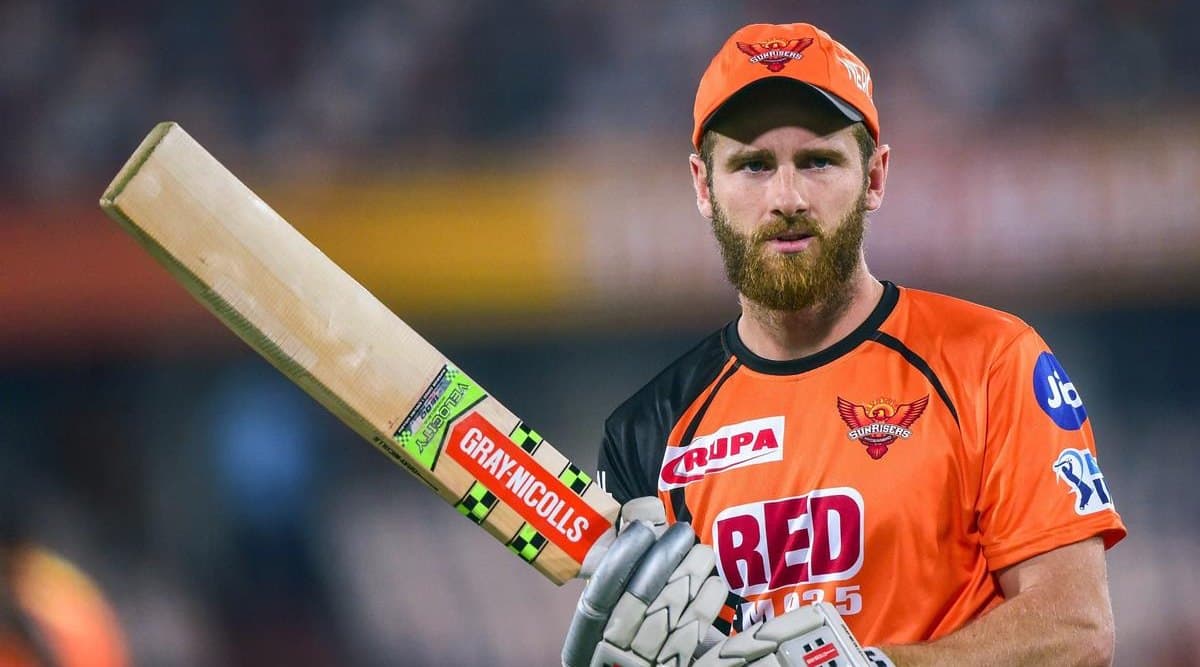 How could SRH play both Bairstow and Williamson?

The likeliest eventuality would be dropping Afghanistan all-rounder Mohammad Nabi for Williamson, but that would weaken their bowling. Nabi’s batting utility has diminished, but his bowling is still effective, especially on venues like MA Chidambaram where the already sleepy surface would get sleepier as the summer fully sets in and the strips wear out. Furthermore, they are slated to play three more games at this venue. However, if Vijay Shankar could be more effective with his medium-pace trundlers, and Abdul Samad chimes in with a couple of overs of leg-breaks, as he had in the past, Nabi could indeed be displaced with Williamson. The other three overseas players are undroppable—Warner, Bairstow and Rashid Khan. It’s an irony, a team that has the weakest batting resources cannot afford to include one of the finest all-format batsmen in the world. It’s the peculiar nature of the IPL.