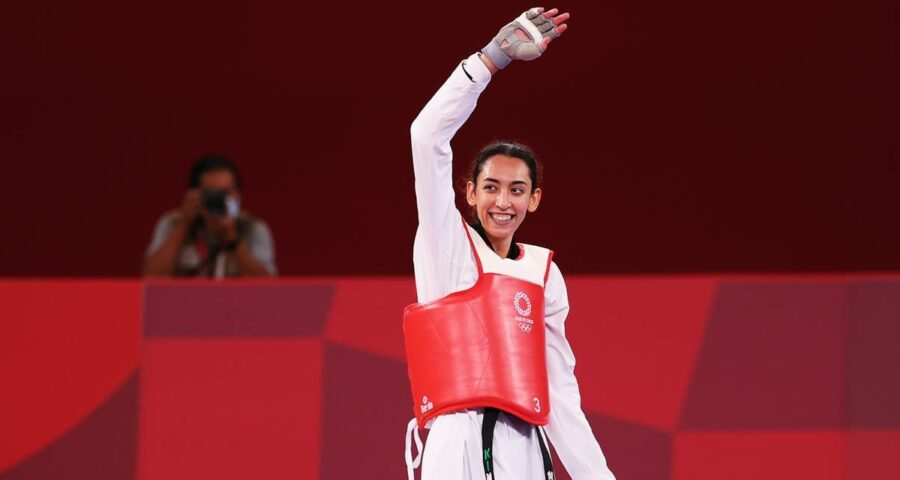 Several potential members of the Refugee Olympic Team forfeited their chance of competing at the Tokyo Games by leaving in recent years to stay in Europe and avoid returning to a training camp for runners in Kenya. 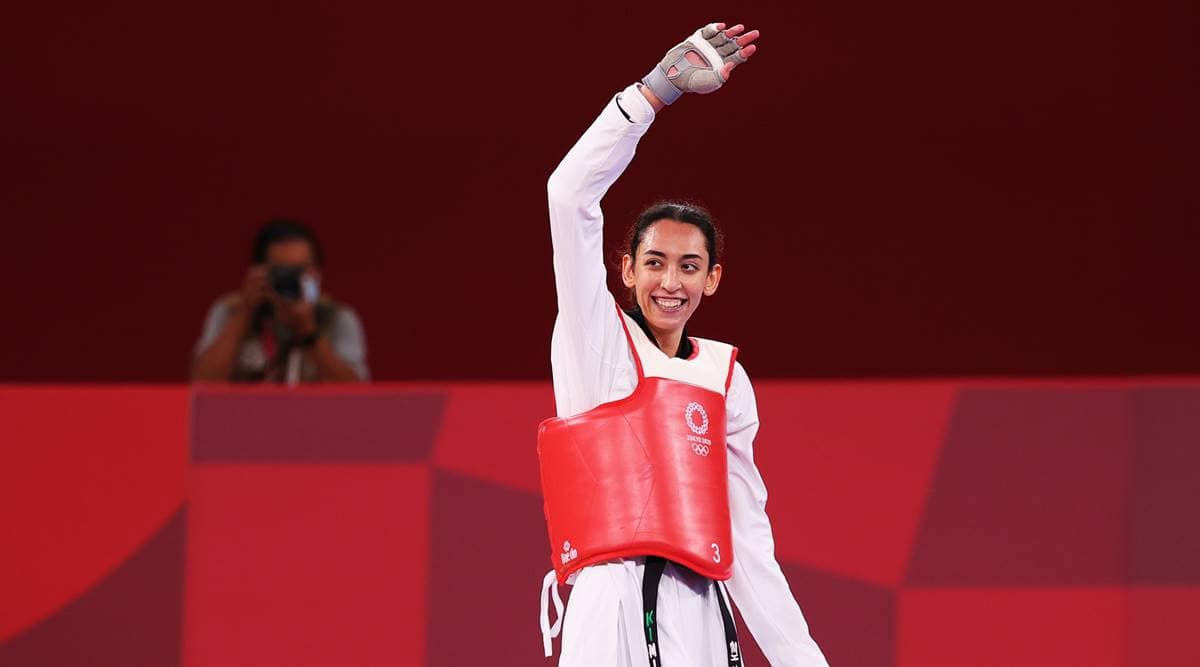 Refugee athletes need to be given more chances to compete and earn money in international sports, the IOC said Tuesday following criticism from runners who left the Olympic program.

Several potential members of the Refugee Olympic Team forfeited their chance of competing at the Tokyo Games by leaving in recent years to stay in Europe and avoid returning to a training camp for runners in Kenya.

Claims by runners originally from South Sudan about a controlling management style and being denied chances to earn money from races and sponsors were detailed this month by Time magazine.

Asked Tuesday about those claims, an International Olympic Committee official overseeing the refugee team said “we are learning through this process.”

“We are responding to that as much as we can,” said James Macleod, the IOC’s director of team relations. “We understand that now that the athletes go into this elite athlete pathway coming to compete at the Olympic Games their expectations obviously are heightened.”

Macleod noted the IOC created the team program with the United Nations’ refugee agency in Geneva only months before 10 athletes were sent to the 2016 Rio de Janeiro Olympics.

“Life has evolved, the athletes have evolved, their needs have evolved,” said Macleod, adding the IOC has made more money available to support athletes worldwide, including the refugees. “The other thing that we’re trying to do is increase opportunities for them to be able to access sport.”

On selection day last month, IOC President Thomas Bach said the team taking part in Tokyo would “send a powerful message of solidarity, resilience and hope to the world.”

Six of the 29 are holdovers from the Rio team. One new member, Kimia Alizadeh, narrowly missed out on winning another bronze medal in taekwondo on Sunday. Alizadeh had taken bronze for Iran in 2016 and then defected citing institutional sexism. She now lives in Germany.

A refugee team will be supported and sent to the 2024 Paris Games, the IOC said Tuesday.