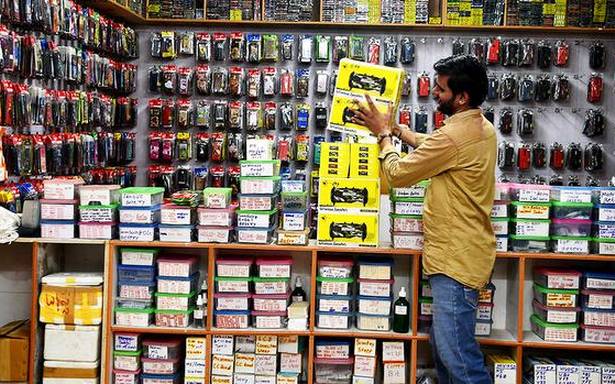 India’s trade with China in the first half of 2021 rose by a record 62.7% — the highest increase among China’s major trade partners — with total two-way trade surpassing the pre-pandemic levels.

Two-way trade after six months was $57.48 billion, the highest on record for the first half. Bilateral trade surged from the year-earlier period, when trade slumped amid the pandemic, and surpassed the $44.72 billion pre-pandemic figure recorded in the first half of 2019, according to data released on Tuesday by China’s General Administration of Customs.

India’s exports to China climbed 69.6% to $14.72 billion, also the highest figure on record for the first half of any year. India’s biggest exports to China annually are iron ore, cotton, and other raw material-based commodities. The trade deficit after the first six months stood at $28.04 billion.

The GAC said China’s foreign trade in the first half of 2021 “posted the best performance in history, underpinned by the country’s sustainable economic recovery and strong global demand”, the official Xinhua news agency reported, adding that total trade was up 27.1% to $2.79 trillion.