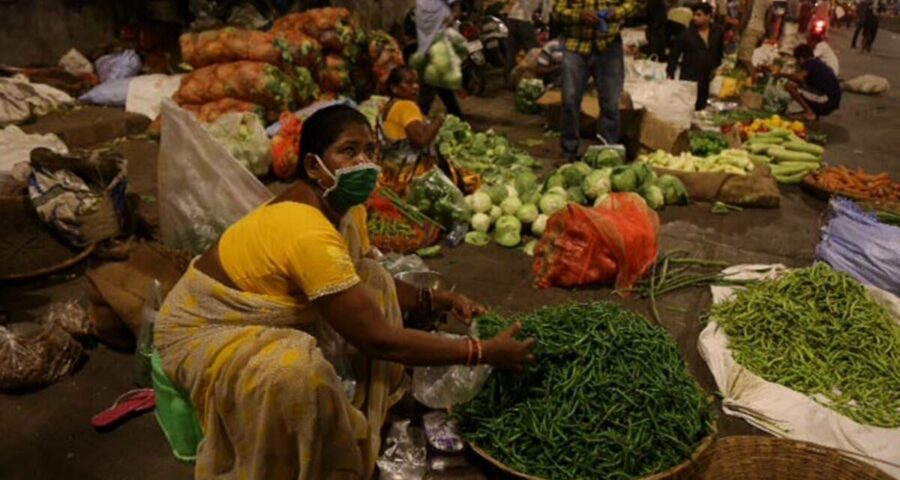 India CPI Inflation Rate August 2021: The retail inflation which is measured by the Consumer Price Index (CPI) was 5.59 per cent in July, government data revealed. 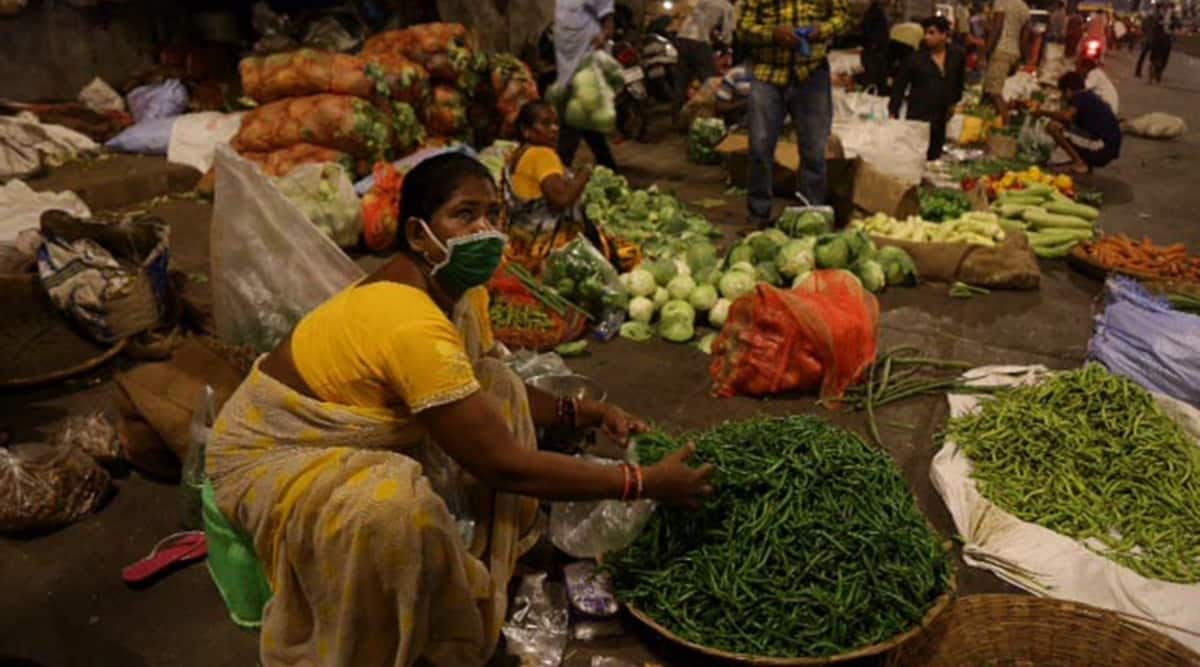 India CPI Inflation Rate August 2021: Retail inflation growth across the country eased to 5.30 per cent in the month of August, the data released by the Ministry of Statistics & Programme Implementation (MoSPI) showed.

The retail inflation which is measured by the Consumer Price Index (CPI) for the month of July was 5.59 per cent.

This is the second successive month that the CPI data has come within the Reserve Bank of India’s (RBI) upper margin of 6 per cent. Prior to that, the CPI came above the 6 per cent mark for two consecutive months in May and June.

The government has mandated the central bank to maintain retail inflation at 4 per cent with a margin of 2 per cent on either side for a five-year period ending March 2026.

The CPI data is mainly factored in by the RBI while making its bi-monthly monetary policy. In its last month’s policy meeting, the Monetary Policy Committee (MPC) of the central bank had kept the repo rate unchanged for the seventh time in a row at 4 per cent while maintaining an ‘accommodative stance’ as long as necessary to mitigate the impact of the COVID-19 pandemic.

The Consumer Food Price Index (CFPI) or the inflation in the food basket also eased on-month during August to 3.11 per cent, from 3.96 per cent in July, the data revealed.

The decline in the food basket was mainly due to a fall in vegetable prices which fell (-)11.68 per cent in August. Apart from this, cereals and products too slipped (-)1.42 per cent. Sugar and confectionery prices too dipped (-)0.60 per cent. On the other hand, prices of oils and fats surged 33.00 per cent last month, while egg prices saw a rise of 16.33 per cent. Meat and fish gained 9.19 per cent and pulses and products rose 8.81 per cent.

Apart from food and beverages, the fuel and light segment rose 12.95 per cent, clothing and footwear gained 6.84 per cent and the housing segment inched up 3.90 per cent.