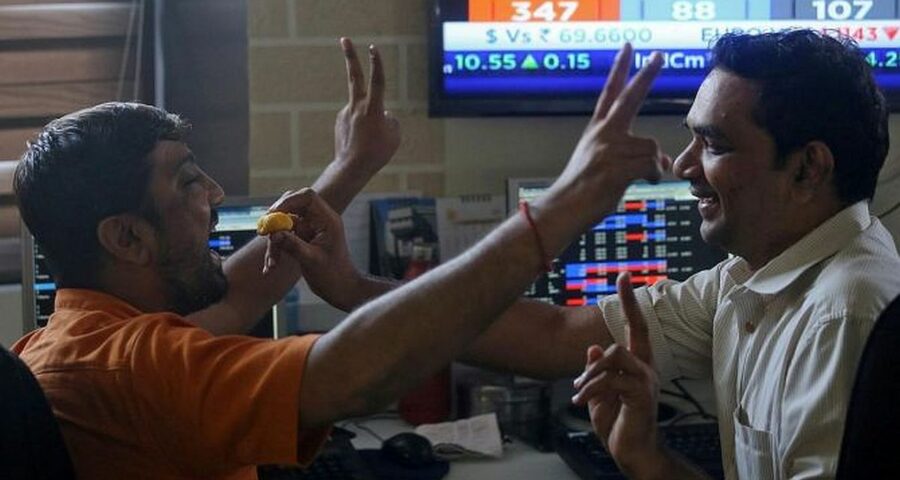 Despite the wobble in the markets over the past few weeks, Indian equities remain expensive as measured by several yardsticks. The ratio is currently at 116 per cent, based on the FY22E gross domestic product (GDP) number, above its long-term average of 79 per cent.

It is at the highest level since CY07, according to a note by brokerage Motilal Oswal Financial Services.

Indian equities are trading at 23.9 times FY22E earnings, with the Nifty50 at a 12-month forward return on equity (RoE) of 15.6 per cent, above its long-term average.

Over the past decade, it has outperformed the MSCI EM by 181 per cent.

In P/E terms, MSCI India is trading at a 96 per cent premium to MSCI EM, above its historical average of 59 per cent.

India’s share in the world m-cap stands at 3 per cent — the highest since January 2011.

Half the Nifty constituents trade at a premium to their historical averages.

Over two-thirds of the sectors are trading at a premium to historical averages.

The speciality chemical and infrastructure sectors were trading at a premium of 152.5 per cent and 136.6 per cent to their 10-year average price-to-earnings multiples, respectively, the most among sectors.

“We remain positive (on IT stocks) despite these high valuations as recent quarter earnings revalidate the strengthened demand.