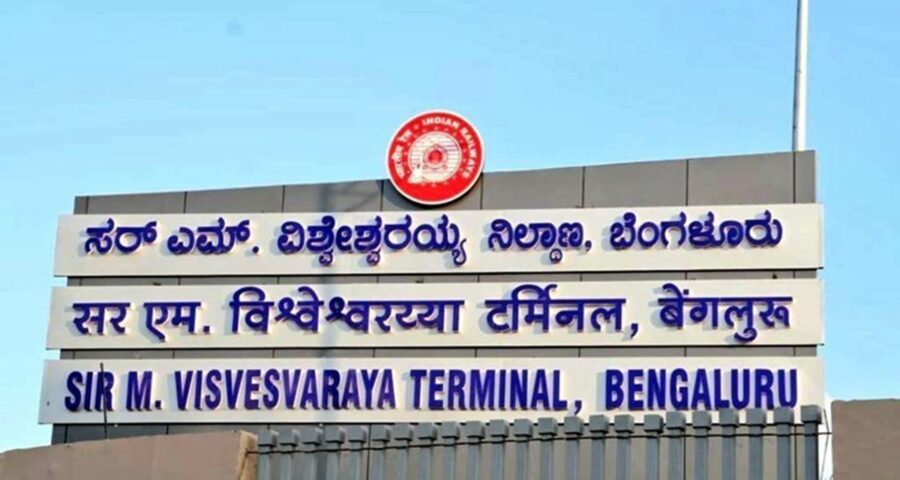 The new terminal would help decongest the other two terminals in the Karnataka capital, namely KSR Bengaluru and Yeshwantpur “We have planned for the inauguration and are waiting for a date from the Prime Minister’s Office. The terminal will become operational very soon,” Sharma said. The terminal is expected to handle 32 pairs of trains once operations begin. Sharma added that the new terminal would also help decongest the other two terminals in the Karnataka capital, namely KSR Bengaluru and Yeshwantpur. “The Railways has provided state-of-the-art facilities, which include centralised air conditioning, seven platforms, escalators, and spacious parking lots. The terminal will give the much-needed respite for railway passengers as it will help in decongesting the other two operational terminals (KSR Bengaluru and Yeshwanthpur) in the city,” he said.

Further, he added that the new terminal at Baiyappanahalli is the “best station of India Railways” and that the facilities provided are in tune with the development of Bengaluru.

Earlier this month, Railways Minister Piyush Goyal had shared pictures of the terminal on Twitter announcing that the inauguration is planned to be held soon. The Railways was hopeful to open the terminal around the last week of March which now looks unlikely. Officials hinted that the inauguration is now likely to take place before the end of April or by the first week of May.

The station building is of 4,200 square metre covered area to cater to daily footfalls of 50,000. The terminal has seven platforms apart from eight stabling lines and three pit lines enabling the terminal to operate 50 trains daily.