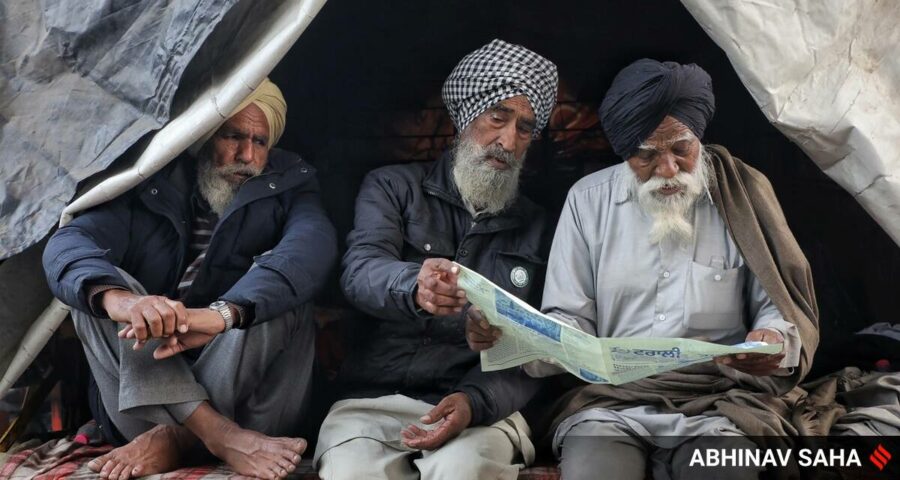 It is the rural middle class — which experienced a roughly four-decade spell of prosperity from the 1970s and now has its back to the wall — that’s at the forefront of the agitation against the farm reform laws. 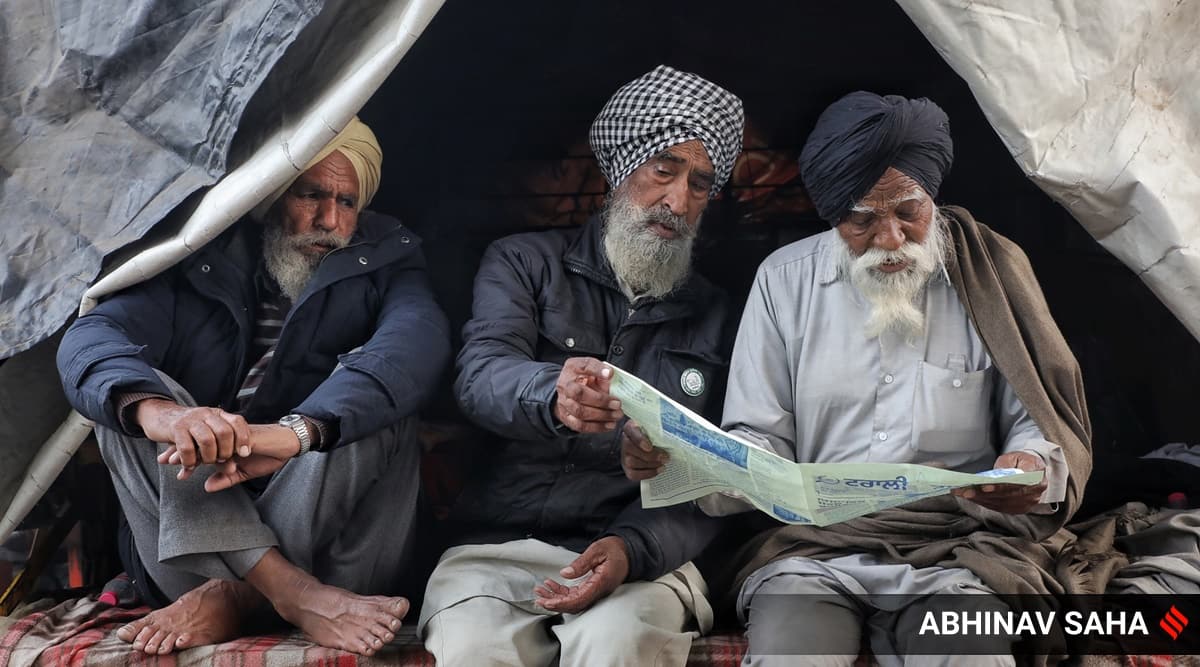 Prime Minister Narendra Modi has defended his government’s agricultural reform laws by invoking Chaudhary Charan Singh and pointing to the “dayaniya sthiti (sorry plight)” of marginal farmers. These below-one-hectare cultivators accounted for 51 per cent of India’s total operational holdings in 1970-71, a share that crossed 68 per cent in the last 2015-16 Agriculture Census.

PM Modi further quoted the legendary peasant leader as saying that marginal farmers could never eke out an honest existence, no matter how much they worked their small piece of land. The suggestion here was that the crisis of Indian agriculture is of the chhota kisan and the government’s reform measures are aimed at uplifting this stratum of smallholders.

The above understanding of “crisis” isn’t the most helpful, whether from an analytical or even political perspective. To begin with, as the political scientist Paul R Brass has shown, Charan Singh didn’t believe agriculture policy should focus on the one-hectare farmer. The redemption for those tilling tiny uneconomic plots lay in non-farm employment, especially in rural small-scale and cottage industries. Charan Singh, in fact, advocated both a maximum ceiling of 27.5 acres and a minimum floor of 2.5 acres that would provide decent subsistence and also prevent large-scale capitalist farming. His ideal was the efficient yeoman farmer who actively cultivated his own land with minimal engagement of outside labour.

Today’s farm crisis is not of the impoverished chhota kisan, but of Charan Singh’s khudkasht peasant-proprietor who has seen better times. It is this rural middle class — which experienced a roughly four-decade spell of prosperity from the 1970s and now has its back to the wall — that’s at the forefront of the agitation against the farm reform laws.

Some idea of what the khudkasht kisan is undergoing can be had from Surinder Kumar Panwar. This farmer from Bhainswal village of Shamli district, next to Charan Singh’s own Baghpat in west Uttar Pradesh (UP), owns 24 bigha or 1.7 hectares. It makes him a “small”, but not “marginal” farmer. Moreover, he grows sugarcane on 16 out of his 24 bigha and has access to irrigation through a 7.5-horsepower motor tubewell installed jointly with his two brothers, who also farm 24 bigha each.

Sugarcane, perhaps, has contributed more than anything else to the rise of west UP’s rural middle classes. That, however, is an old story. Panwar gives a detailed break-up of his current production costs.

The seed that farmers plant is the cane from their fields not sold to mills. At 5 quintals per bigha, the cost of this seed-cane, taking the UP government’s state advised price (SAP) of Rs 325/quintal plus its harvesting charge of Rs 45/quintal, comes to Rs 1,850. Field preparation (seven ploughings, each consuming one litre diesel at Rs 78/litre), farmyard manure application (one trolley-load costing Rs 1,500) and sowing (two labourers at Rs 200 each and one litre diesel) adds another Rs 2,524 per bigha.

The next big-ticket item is water, where trenches are made (Rs 200/bigha) for a dozen irrigations (each costing Rs 80/bigha). Farmers also spend Rs 1,200/bigha each on nirai-gudai (weeding and hoeing) and bandhai (tying and propping up the cane plants after they have grown beyond five feet). Panwar’s cane yields are 60 to 65 quintals per bigha. An average of 62.5 quintals would cost Rs 2,812.5 to harvest at Rs 45/quintal. To and fro transport to the sugar mill, 12 km away, involves burning six litres or so diesel at Rs 78/litre.

All in all, cultivating sugarcane on a bigha yielding 62.5 quintals will cost around Rs 13,722, as against a corresponding realisation of Rs 20,312.5 at the official SAP of Rs 325/quintal. The net return of Rs 6,590.5 per bigha would be just 48 per cent above the production cost. And there are many costs not even taken. These include maintenance/depreciation of Panwar’s tractor and farm implements, imputed cost of family labour and interest on working capital.

The last expense matters particularly in a scenario of delayed payments. Mills are required by law to pay farmers within 14 days of cane purchase, but Panwar is still to get money for 220 out of the total 1,000 quintals he supplied in 2019-20 (October-September) and another 600 quintals delivered so far this season. Nor has the SAP been revised since 2017-18, even as Panwar’s basic cultivation cost has risen from some Rs 10,000 to Rs 13,700-plus per bigha in the last four years. The price of diesel alone has gone up more than Rs 18/litre and the monthly electricity tariff on 7.5-HP motor pumps raised from Rs 700 to Rs 1,750.

If all costs are accounted for, Panwar’s returns from cane may be hardly Rs 5,000 per bigha, with the crops on his remaining 8 bigha — wheat, mustard and berseem fodder — not yielding even that. His net income would be under Rs 10,000 per month. Ten years ago, or probably even five, he may have been leading a reasonable lower middle class life.

Panwar is representative of the descent that a once-proud peasant-proprietor class is experiencing. These khudkasht kisan have been the change agents of Indian agriculture. Being serious full-time farmers who have produce to sell, unlike marginal subsistence cultivators, they know what agriculture is. They aren’t impressed with contract farming, which has failed in sugarcane for lack of enforcement, and view deregulation of produce markets as a further step by the government to escape responsibility. Their anger and insecurity is genuine. They need to be talked to, and more important, listened to. Not doing that would be the greatest injustice to Charan Singh — and also Lal Bahadur Shastri and C Subramaniam.

This article first appeared in the print edition on February 11, 2021, under the title “The yeoman’s agony”. [email protected]