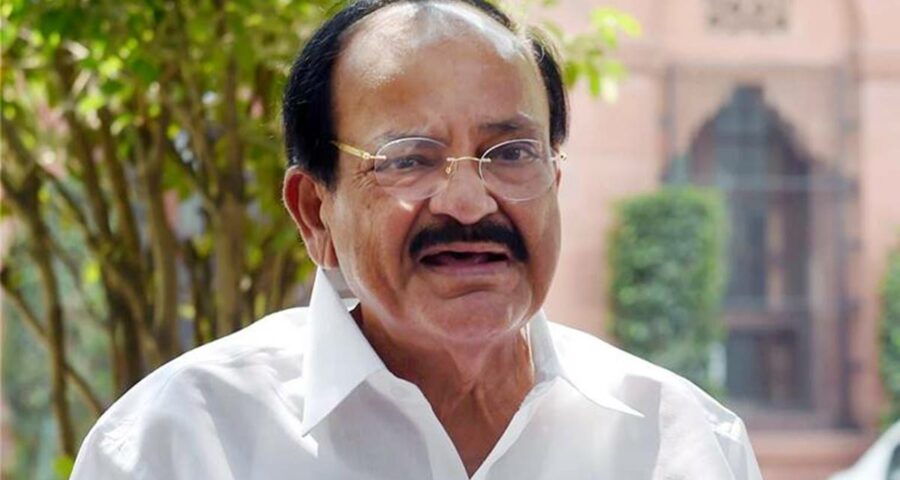 Venkaiah Naidu was addressing a gathering at the National Seminar on ‘Bioeconomy from Bioresources of North Eastern Region of India’ by the Institute of Bioresources and Sustainable Development (IBSD), Imphal. 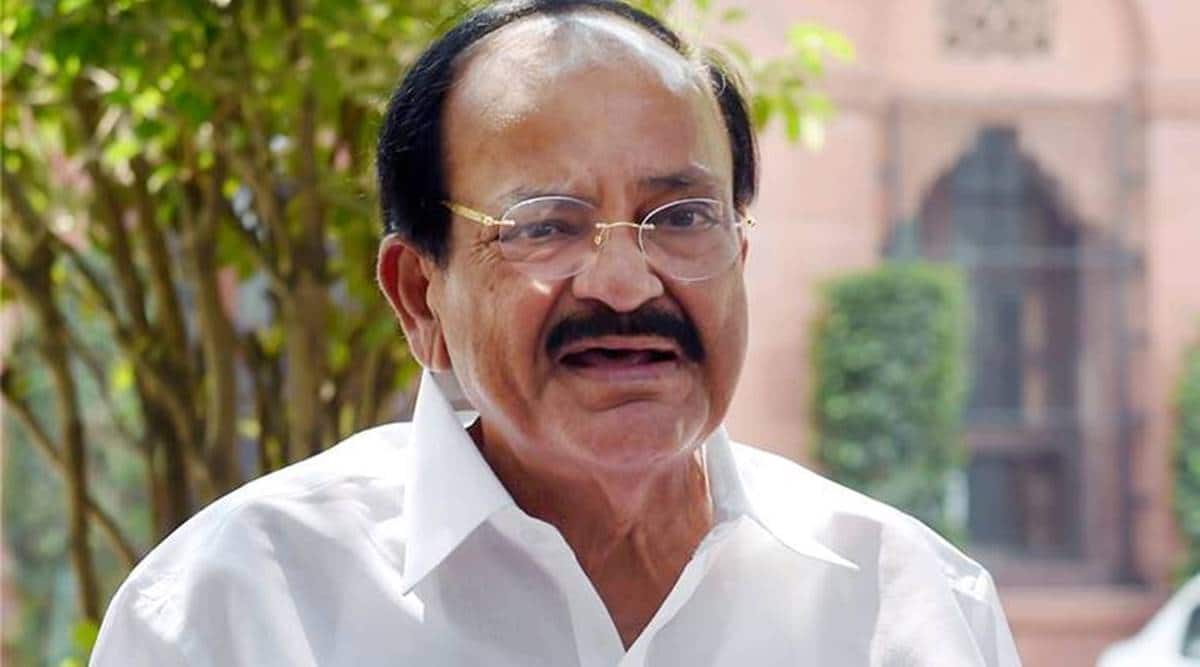 Vice-President M Venkaiah Naidu said Tuesday that India’s development is incomplete without the development of its northeastern region.

Naidu was addressing a gathering at the National Seminar on ‘Bioeconomy from Bioresources of North Eastern Region of India’ organised by the Institute of Bioresources and Sustainable Development (IBSD) in Imphal. He was in Imphal on a one-day visit.

Naidu said the Centre has been giving priority to the North East by adopting a multi-dimensional approach for the all-round development of the region. To make India a strong and developed nation, it is crucial that the Northeast and Himalayan regions are developed, he added.

Naidu also called upon all the political parties to support the developmental initiatives taken up by the Centre regardless of their political affiliations. Asserting that peace is a prerequisite to progress, the VP said there cannot be any compromise on the unity and integrity of the nation.

Naidu said that funds meant for the poor should reach them without any diversion or dilution. Stressing the importance of using mother tongue in administration, he called for providing information on development schemes to villagers in the local language.

The VP also inaugurated the Phyto-pharmaceutical Lab Facility at the Institute of Bioresources and Sustainable Development (IBSD).

Observing that the North-East is a biodiversity hotspot with its rich variety of ecosystems, Naidu praised IBSD for managing the bioresources of the region for sustainable development using modern biotechnological tools.

He also expressed his happiness that ISBD, an institution under the Department of Biotechnology (DBT) is promoting the Phyto-pharmaceutical Mission of North- Eastern Region. The Mission that aims to promote the documentation, scientific validation and evaluation of traditional healthcare practices is an important step and assumes special significance in the context of the vast plant resources and diverse traditional healthcare practices of the North-East.

“I am glad to know that ISBD is also focusing on the promotion of start-ups based on the development of herbal medicinal products such as AYUSH drugs, Phyto-pharmaceuticals and nutraceuticals, among others. This is indeed the need of the hour,” he said.