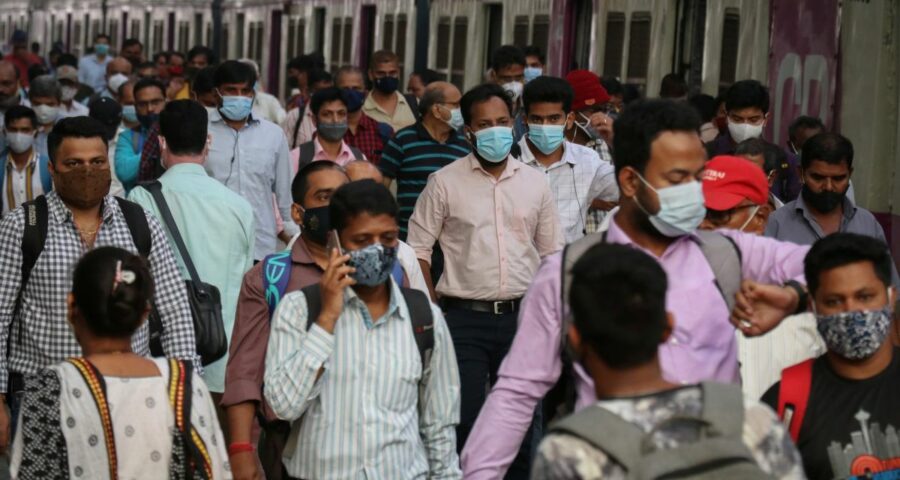 There should be a limit to the rise in unemployment rate or the fall in labour participation rate (LPR).

Since employment in India is largely informal in nature and wages are quite low, people cannot afford to remain unemployed or choose not to be employed by staying out of the labour market for long.

If people cannot save, then not working would imply that they will not be able to meet the minimum daily expenses required to keep body and soul together.

Only around 20 per cent of the employed have salaried jobs.

These are the only ones who can be expected to have regular savings.

Over 50 per cent are self-employed and the rest are daily wage labourers.

The median monthly household income in India was around Rs 15,000 and consumption expenditure was around Rs 11,000 in June 2021, according to CMIE’s Consumer Pyramids Household Survey.

The headroom for savings, in absolute terms, for half the population is, thus, too small to permit them the luxury of remaining away from the labour markets over an extended period of time.

It can leave a large section of the population vulnerable to hunger and, therefore, compulsions should drive them to work.

This understanding explained the unemployment rate of around 4 per cent till recently, when income and saving rates were much lower.

But, unemployment is now much higher at around 7 to 8 per cent and the labour participation rate has fallen dramatically in the past few years — from well over 46 per cent in 2016 to just over 40 per cent in 2021.

India’s labour force participation rate is now among the worst in the world.

How could this have happened without widespread hunger and misery?

We try and explain this mystery and, in the process, also present a new measure of vulnerability.

Our approach is fairly simple.

We move the unit of compulsion and vulnerability from the individual to the household.

It is the household as a whole that faces compulsions and needs to overcome its vulnerabilities.

For survival, a household requires that at least one of its members should be working.

But, it is not similarly necessary for more than one member to be employed.

We find that the fall in the LPR since 2016 has been accompanied with a fall in the proportion of households where more than one person is employed.

Evidently, the fall in LPR has largely been the result of the ‘additional’ person employed in a typical household losing a job.

In 2020, the average proportion of households with more than one employed person fell to 24.2 per cent.

But, in April 2020, when the country was under lockdown, the proportion was down to 17.6 per cent.

The proportion of households where more than one person is employed has, therefore, fallen relentlessly from nearly 35 per cent in 2016 to about 24 per cent in 2021.

The phenomenon provides an explanation to why India has been able to sustain a falling labour force participation rate over the past five years.

But, it raises many related questions.

What are the dynamics at play that lead to such an outcome?

Or, wages are so low that it, perhaps, makes better sense for just one person to enter the labour market to keep the hearth warm and the others are better deployed at home.

These are questions that could be the work of academics who could subject the database to rigorous analysis to explain the dynamics behind this phenomenon.

A disturbing phenomenon that has also emerged in recent times is a rise in the proportion of households where no person is employed.

Before the pandemic, around six per cent of the households did not have any person employed.

These were obviously the most vulnerable households.

During the severe countrywide lockdown in April 2020, 33 per cent of the households did not have any employed person.

The ratio never fell back to its pre-pandemic levels.

After the second Covid wave, from July through November 2021, on an average, 7.8 per cent of the households did not report any member as employed.

Households with only one employed person can be considered to be somewhat vulnerable. Their proportion is rising.

Also rising is the proportion of highly vulnerable households with no person employed. 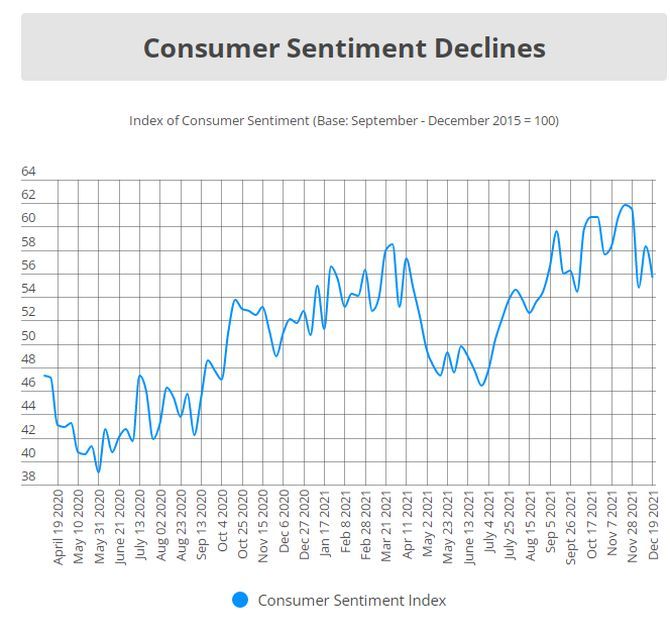 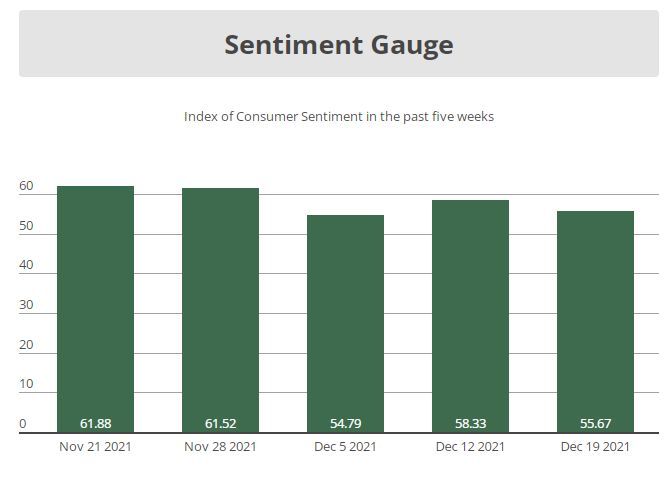 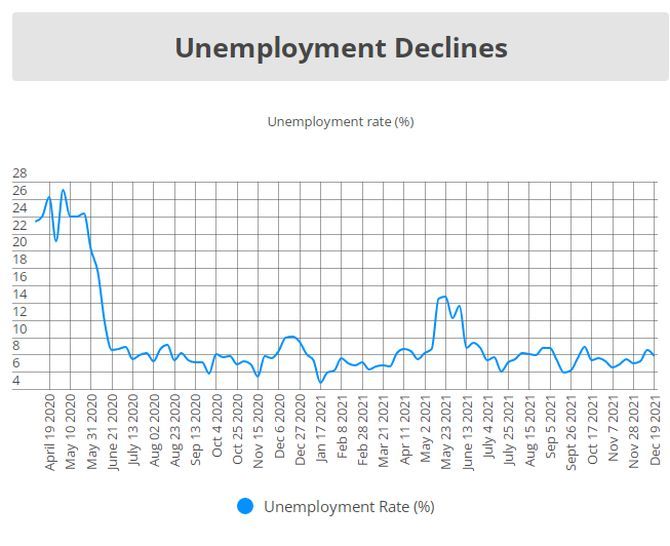 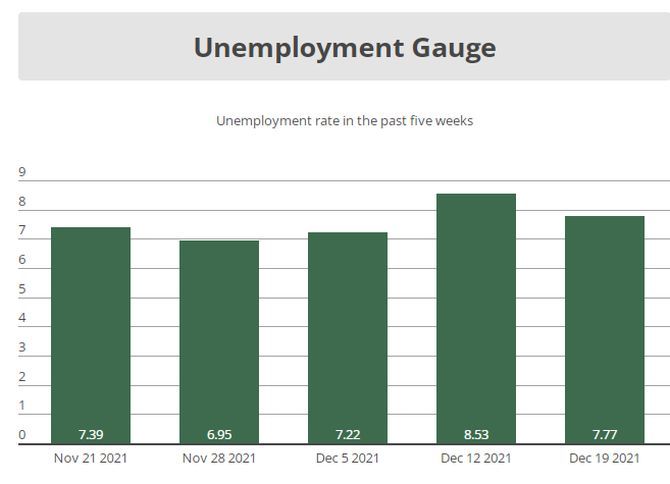