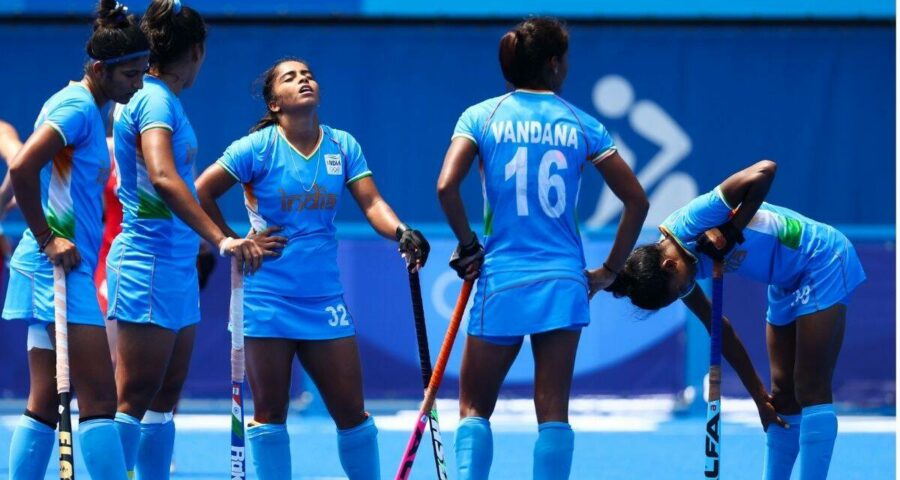 The Indian women had already created history and surpassed all expectations by entering the semifinals of the Games for the first time. 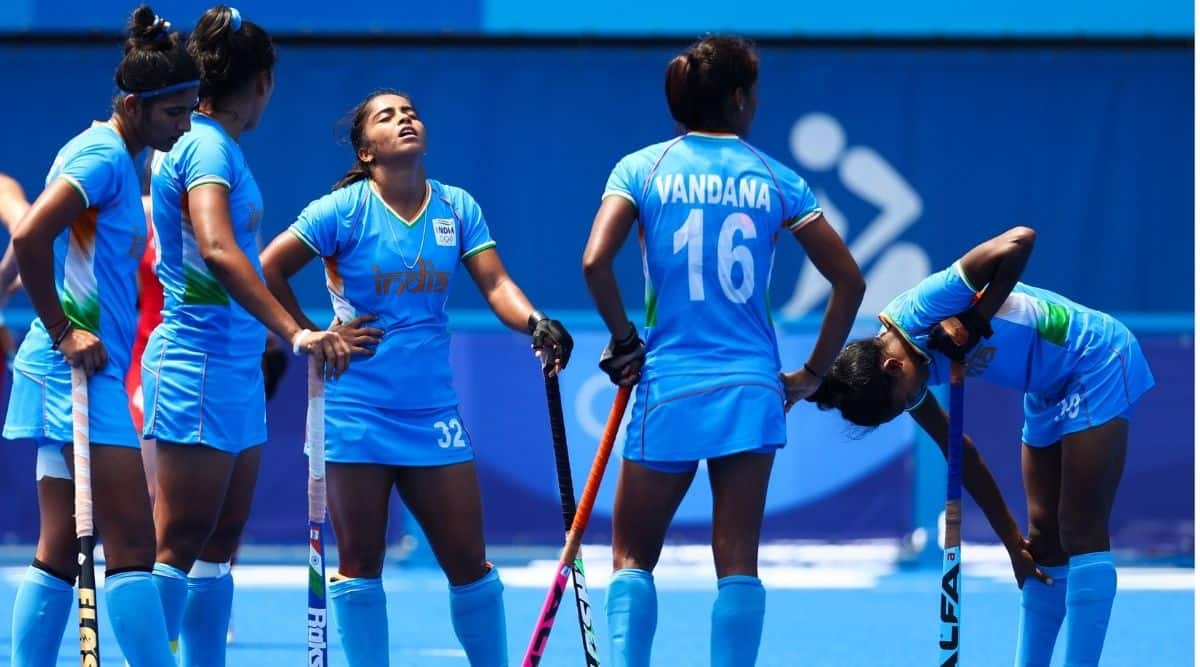 It was not meant to be for them and ended in tears but the Indian women’s hockey team should be proud of what they achieved at the Tokyo Olympics, despite losing 3-4 in a pulsating bronze-medal playoff against Great Britain on Friday.

Great Britain were the gold medallists from Rio 2016, where the Indians finished 12th among as many teams. That Sjoerd Marijne’s charges fought on level terms with such fancied opponents for most part of the match tells one everything about the strides this squad of players has made in the last few years. India were 0-2 down at one stage in the second quarter, looking distinctly second best, but were up 3-2 almost in the blink of an eye, inspired by two stupendous drag-flick goals by Gurjit Kaur and another strike by Vandana Katariya as they went into half-time with a lead.

Britain, who had led through goals from Elena Sian Reyer and Sarah Robertson, had a fight on their hands and stepped up the attacks in the third quarter as skipper Hollie Pearne-Webb restored parity five minutes into the third quarter.

Penalty corner conversion has not been Britain’s strongest suit at these Games, but Grace Balsdon scored what eventually turned out to be the winner with 12 minutes to go. India goalkeeper Savita Punia, who has been excellent throughout the tournament, would be disappointed as the ball went into the cage through her legs.

Going into the Olympics, all eyes were on seasoned campaigners like Rani, Lalremsiami and Vandana, but several less-heralded players rose to the occasion. One of them was young Salima Tete, who was a livewire on Friday – her speed across the turf, determination and close ball control being one of the high points for India.

Also, the likes of Udita and Sharmila Devi constantly kept the Britons on their toes. In fact, it was a yellow card shown to Udita at an inopportune moment that allowed Britain to seize the initiative.

heir experience in big games eventually saw them through, but the Indian girls left it all on the pitch. The emotions flowing out after the final hooter was understandable, but when they look back at their experience in Tokyo after the initial disappointment has abated, they will hold their head up high. Marijne has transformed this team, which doesn’t take a backward step against any opposition and can only get better from here with the required support and encouragement.