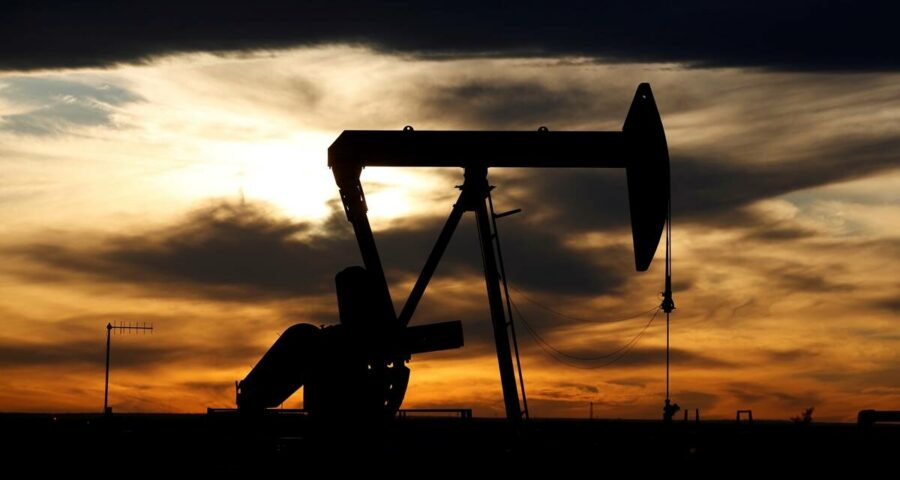 The stocks will be sold to Mangalore Refinery and Petrochemicals Ltd (MRPL) and Hindustan Petroleum Corp Ltd (HPCL) which are connected by pipeline to the strategic reserves. 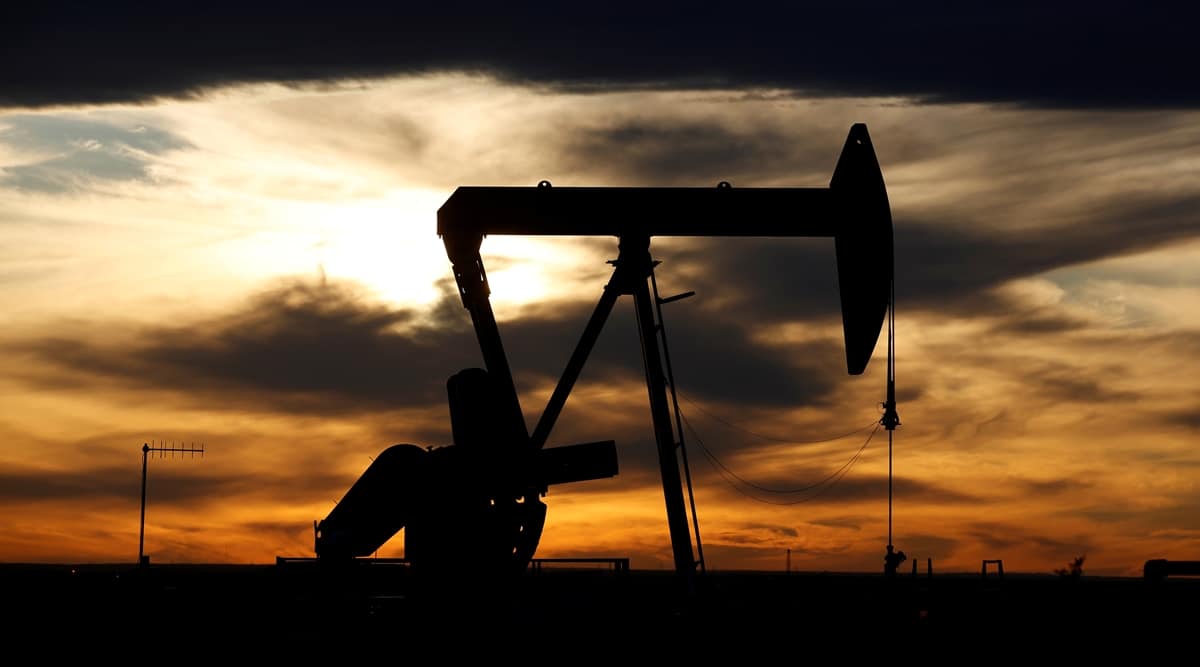 India will release 5 million barrels of crude oil from its emergency stockpile in tandem with the US, China, Japan, and other major economies to cool international oil prices, the government announced on Tuesday.

This is the first time ever that India, which stores 5.33 million tonne or about 38 million barrels of crude oil in underground caverns at three locations on the east and west coast, is releasing stocks for such purposes. Of this, about 5 million barrels will be released.

“India strongly believes that the pricing of liquid hydrocarbons should be reasonable, responsible and be determined by market forces,” a government statement said. “India has repeatedly expressed concern at the supply of oil being artificially adjusted below demand levels by oil-producing countries, leading to rising prices and negative attendant consequences.”

While the statement did not give the date for release, an official privy to the matter said the stock could be released as early as 7-10 days.

The stocks will be sold to refineries of Mangalore Refinery and Petrochemicals Ltd (MRPL) and Hindustan Petroleum Corp Ltd (HPCL), which are connected by pipeline to the strategic reserves.

The US had last week made an unusual request to some of the world’s largest oil-consuming nations, including China, India and Japan, to consider releasing crude stockpiles in a coordinated effort to lower global energy prices.

This after members of the Organisation of the Petroleum Exporting Countries (OPEC) and its allies rebuffed repeated requests to speed up their production increases.

“India has agreed to release 5 million barrels of crude oil from its Strategic Petroleum Reserves. This release will happen in parallel and in consultation with other major global energy consumers including the USA, People’s Republic of China, Japan and the Republic of Korea,” the statement said.

India has been the most forceful about flexing its muscles as a major oil consumer, cutting shipments from Saudi Arabia by about a quarter after OPEC+ extended production cuts.

India is the world’s third-largest oil consumer and importing nation and has been severely impacted by the relentless rise in international oil prices.

OPEC and other ally producers — including Russia, known collectively as OPEC+ — have been adding around 4,00,000 barrels per day to the market on a monthly basis, which many see as not sufficient to cool prices that had been rising as demand returns to pre-pandemic levels.

The threat of a coordinated release, along with new coronavirus-related lockdowns in Europe, has knocked the wind out of crude oil’s rally. Brent crude fell to USD 78 per barrel this week, from USD 86.40 a barrel peak hit on October 26.

Oil prices, however, inched up on reports that OPEC+ could adjust plans to raise oil production if large consuming countries release crude from their reserves or if the coronavirus pandemic dampens demand. Brent crude is trading at USD 79.24 per barrel.

Just like the US, India also believes that high prices are starting to produce unwanted inflation and undermine recovery from the COVID-19 pandemic.

Retail petrol and diesel prices shot up to record levels earlier this month before the government cut taxes, costing it Rs 60,000 crore in revenue this year.

While China has said it is working on a crude release, Japan has also signalled its readiness.

The statement said the Centre reduced excise duty on petrol by Rs 5 per litre and that on diesel by Rs 10 and states cut VAT “despite the high fiscal burden on the government” in order to provide relief to citizens.

The official said the stocks from the reserves will be released in tandem with other countries.

“Dates, etc are being worked out,” he said.

ADNOC of the UAE has leased half of the Mangalore storage, while the remaining is with state-owned MRPL. State-owned firms and the government have stocked oil at the other facilities.