Sood headed India’s external intelligence agency between 2000 and 2003 and dealt with situations arising out of the 9/11 attacks and the US invasion of Afghanistan. 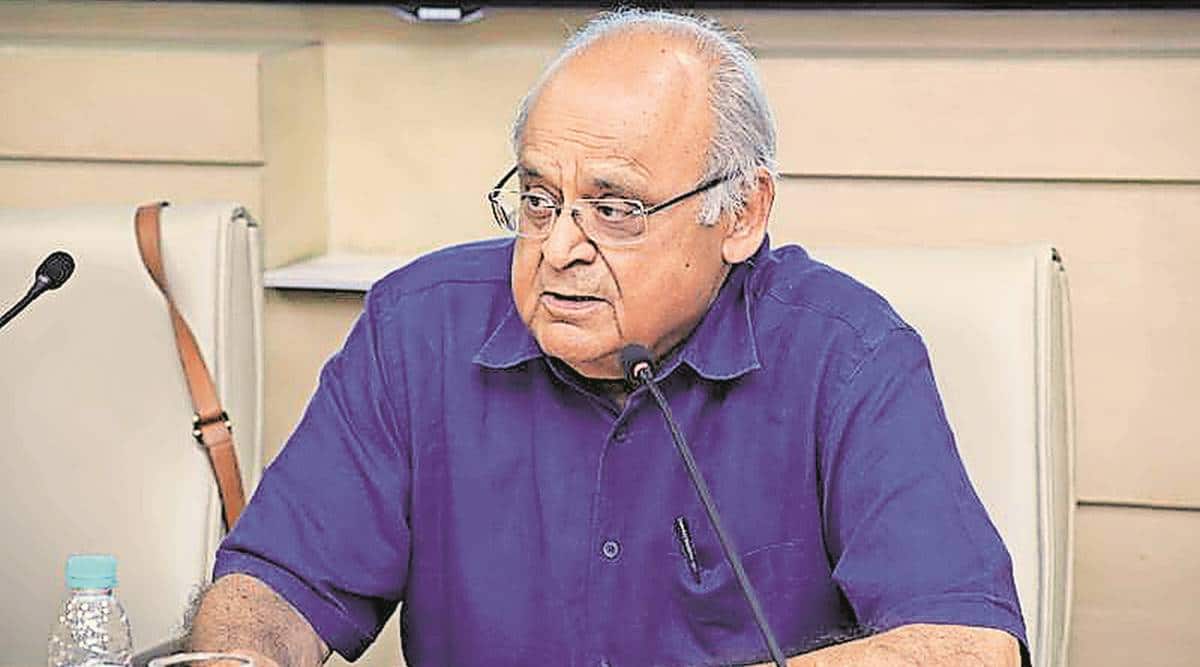 INDIA SHOULD engage with the Taliban only if it can give India a deal on jihadis targeting the country. India should not be desperate to recognise the Taliban, rather it should be the Taliban seeking India’s stamp of approval, former Research and Analysis Wing (R&AW) chief Vikram Sood told The Indian Express on Friday.

Sood headed India’s external intelligence agency between 2000 and 2003 and dealt with situations arising out of the 9/11 attacks and the US invasion of Afghanistan.

“Ultimately governments engage governments. First you have to decide whether this is a legitimate government. Can terrorism lead to legitimate governments? Are we there for giving terrorism legitimacy? That this is a legitimate means of acquiring power. Just because we want to deal with you? And we want to deal with you for what? What is it that Afghanistan will give us that I must be desperate to deal with them? There may be a possibility of threat, but that does not mean I should be recognising the Taliban. They have said they are going to defend all Muslims everywhere, including Kashmir. So why should I deal with them,” Sood said.

He said India should not be worried about Pakistan’s strategic depth as it had given a message to the country through surgical and Balakot strikes after the Uri and Pulwama attacks that it would give it back. He also believed that one must wait to see how long the Taliban survive rather than being in a hurry to recognize them and later look silly.

“Soon you will find this game starting about minerals and resources or the Turkmenistan-Afghanistan pipeline. Maybe the Chinese will not give Americans any space anymore. So the game is going to involve China, Russia, USA, Iran and Pakistan. They have all got different goals,” Sood said.

When asked if this meant that India was out of the game, Sood said, “Why do you want to be in the game? How will going to Afghanistan help my security? They say we are not going to do anything to protect you from jihad. We are going to take care of Muslims wherever they are. You do a deal on that and I will recognise you. Taliban should seek us out. They are the terrorists. They should seek us to gain legitimacy from an important country like India. Why should we run after them? Tomorrow if Dawood [Ibrahim] becomes a member of the Pakistan government we will say fine, good chap, we will deal with him? It’s in our self-interest and self-respect that we shouldn’t recognise them,” Sood said.

He underlined that as a country with one of the biggest armies, substantial economy and second largest population in the world, India should not be in panic mode.

Remembering the day 9/11 attacks took place, Sood said he froze watching the visuals of the attack on TV.

“I was in my room upstairs. It was 6-6.30 in the evening I think. I was still working. I got a call from a colleague saying switch on your TV. I switched it on and saw this aircraft flying which went on to hit a building. I thought someone was enacting a movie — a would be scene of a terror attack. Or an accident. I kept watching. After sometime there was another aircraft. When I saw that second aircraft, I knew that something is going to happen, instinctively. And sure enough, it came and hit. I froze. I kept looking and asking, ‘Is it real? Have they really done it?’ Then, of course, you start getting calls. People wanting to know if I knew who had done it,” he said.

Sood said there were high-level meetings held that night and the next morning. “It was really not a situation you could put a fix on. There was hardly any outcome of any meeting,” Sood said, adding that his assessment was there were more than 3,000 casualties in the attack.