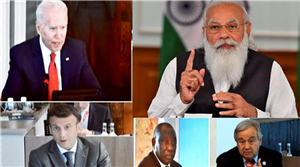 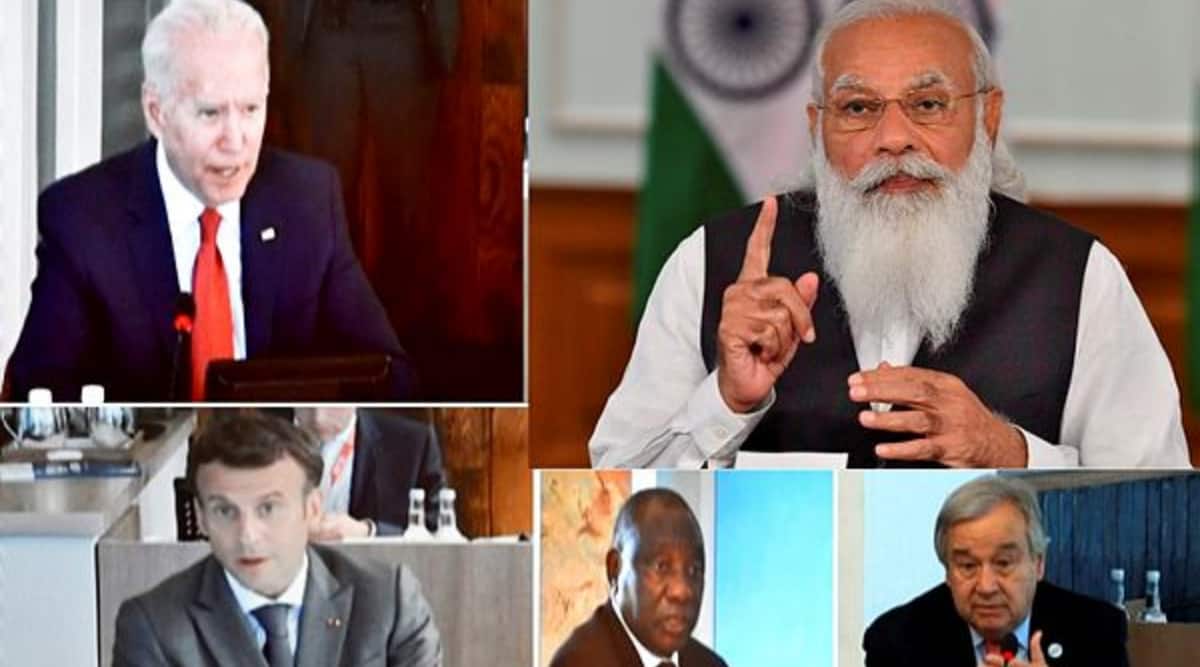 At the recent G7 outreach summit, Prime Minister Narendra Modi pitched for “One Earth, One Health”. This is ironic since he was non-committal for the longest time in ensuring evenly priced Covid-19 vaccines for the people of his country. But what explains his desperate attempt to portray India as close to the richer countries and claim a visible bonhomie with right-wing leaders of the Western hemisphere? This question is important since the prime minister has been conspicuous by his absence at Non-Aligned Movement summits. He attended only a virtual meeting of the NAM Contact Group, in 2020, after his government was criticised for human rights violations, failure to protect minorities, abolition of Article 370, use of sedition laws, and so on.

The answer to this question is two-fold. One stems from the demagoguery of the prime minister resulting in his followers propelling his unsustainable larger-than-life image. The second and the more pivotal reason is located in the global structural crisis of capitalism. The crisis is inherent in the nature of capitalism. Since the 1970s, monopoly capital has only produced nominal returns in the advanced economies and this has been the central concern of the rich and their enabling ecosystems such as the IMF. In search of higher returns, investment of capital in the developing world has increased. As a consequence, privatisation and exploitation have picked up pace and lives and livelihoods have become even more insecure. The crisis is manifest in unemployment, poor wages and working conditions, lack of social security, etc. The anxiety among the working classes is being used to lure them to divisive rhetoric deployed by demagogues such as Modi and Brazil’s Jair Bolsonaro.

Ideological reliance on the “free” market was a part and parcel of the neoliberal doctrine. Lofty claims of globally integrated free-markets from which prosperity would trickle down could hardly conceal the increase in economic inequality in the last five decades, now quantified by economist Thomas Piketty. Alarming levels of wealth concentration at the top and increasing destitution at the bottom are the hallmarks of neoliberalism. The problem is particularly grave in developing countries which have become isles of relatively higher returns to monopoly capital in an otherwise uncertain free market.

The Indian state under Modi has been more than happy to facilitate capitalists as they accrue super-profits. The bandwagoning of the interests of the Indian people behind Western economies has not only increased economic hardship but also curtailed democracy. Access to public health, education, housing and employment have become elusive as the push for privatisation of PSUs, sale of national assets, weakening of financial cushions like the RBI and LIC continues. Whatever we see around us — disease and death, inflation, poverty, unemployment — follows a single logic, which is the protection of capitalist interests.

The inclination of Indian polity towards advanced capitalist economies is evidently detrimental to the rights and interests of the Indian working class and farmers. The subjugation of Indian interests to the US in matters of external affairs is increasingly pushing India towards becoming an instrument and guarantor of American interests in the region, straining our relations with neighbours like China and time-tested allies like Russia.

The recent meeting of the G7 agreed on a plan to “Build Back Better World” (B3W) to curtail Chinese influence and its Belt and Road Initiative (BRI). Even from a realist prism, the G7 and G20 are not representative of the dynamic development of the global economy in the recent decades. The closing of the economic gap between China and the US has made the Western world uneasy as it is the first serious challenge to Western dominance after the disintegration of the USSR. Provocations and trade wars are taking the globe closer to a new Cold War. In this backdrop, India should adopt an independent foreign policy and champion the concerns of the global south instead of succumbing to the agenda of US and other Western powers.

The writer is general secretary, CPI