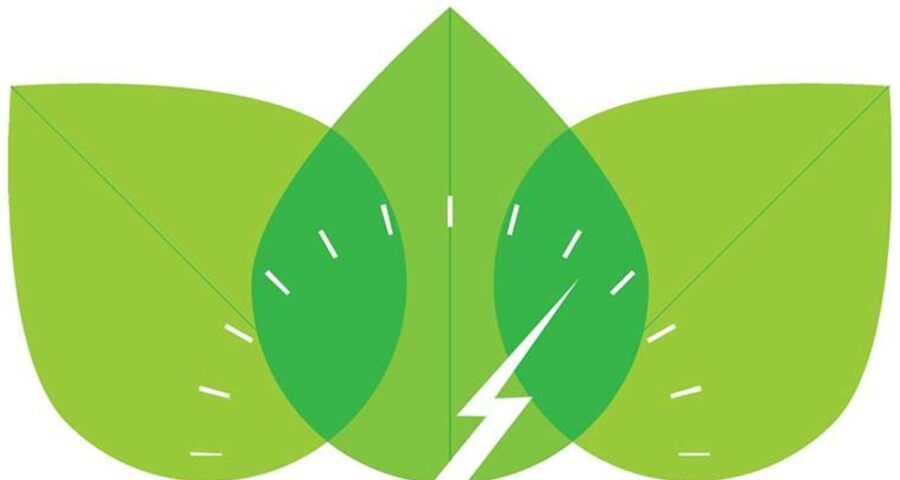 A large demand stimulus seems necessary in getting the V-shaped economic recovery that we need. A green stimulus can create demand, address air pollution and accelerate the green energy transition.

In a few months from now, around Diwali, the burning of rice crop residue in northern India will create an air pollution crisis. This can be avoided by procuring all the crop waste at a remunerative price. The waste can be converted into briquettes, which can be substituted for coal in thermal power stations. NTPC has already done this successfully without adding to the cost of generation, as the cost of briquettes is comparable to that of coal in energy terms. The crop waste can be given for conversion into briquettes to private entrepreneurs. Dispersed private investment for conversion would take place, creating demand for the conversion equipment, labour and transport. Air pollution would be reduced without any cost to the government. The time to begin is now.

Electric vehicles (cars, three and two-wheelers) are available in the market. They do not cause air pollution. They are also considerably cheaper to run on a life cycle per km basis. But demand is not rising because of the lack of charging infrastructure. Till a critical mass of charging infrastructure on roads as well as in residential and office complexes is created, demand for EVs will not pick up and the investment on charging stations would not generate returns — a classic chicken-and-egg conundrum. A national programme for building charging stations in all cities with a population of over a million is called for. It can be financed fully through a central government guaranteed debt. This would provide a large demand stimulus across the country, generate a sustained surge in demand for EVs and their manufacturing supply chain. The purchase of electric buses for city bus services may also be fully financed through government guaranteed debt. These measures, in addition to creating a demand stimulus, would also lead to substantial improvement in air quality in our highly polluted cities.

India has shown admirable ambition in going well beyond its commitment under the Paris agreement to aim for 450 GW of renewable energy capacity by 2030. An easy way of achieving progress is to have a national policy guidance for the states to get electricity distribution companies to announce a remunerative price (feed-in tariff) at which they would buy solar power in the kw range from the rural areas. This was indicated in the FM’s budget speech and needs to be followed through. This would not need transmission investments. Distribution companies would save money as their actual cost of delivering power in the rural areas is well over Rs 7 per unit whereas a remunerative feed in tariff for solar power could be around Rs 4 per unit. Solar power generated in a village would make it much easier to provide electricity in the day to farmers for irrigation. This would also facilitate more efficient use of water. If generating 1 MW from a village is realistic, with 6 lakh villages, there is a potential of 600 GW capacity creation. Such a programme would generate widely dispersed private investment and increased incomes. Germany used a feed-in tariff with great effect to become a global leader in the use of solar power.

Now that all households are getting LPG stoves and cylinders and have already got electricity connections, cow dung is no longer required for cooking. It can be converted in small village-level plants to gas which can be used as a fuel for cooking and transport, or, to generate electricity. A government-promoted system for procurement of this gas, or electricity generated from this gas, at a remunerative price would create the right incentives for private investment and income generation across all villages.

India has the largest cattle population in the world and the goal should be to convert all the cow dung into useful commercial energy. This would be a fit case for a bit of cross-subsidy. Cross-subsidy was used to get the National Solar Mission going. Costs have since fallen dramatically.

These are some innovative and affordable pathways for a green stimulus which would create dispersed demand and jobs with large multiplier effects.

This column first appeared in the print edition on July 21, 2021 under the title ‘Time for a green stimulus’. The writer is distinguished fellow, TERI, and former Union secretary, Department for Promotion of Industry and Internal Trade