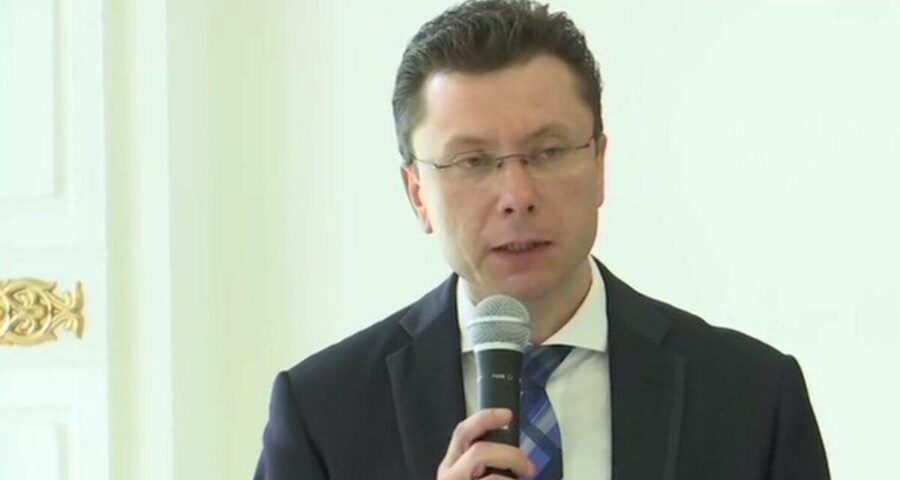 Deputy Chief of the Russian mission Roman Babushkin also welcomed the recent commitment by India and Pakistan to follow the 2003 ceasefire on the Line of Control and said these are "very important steps" for regional stability. 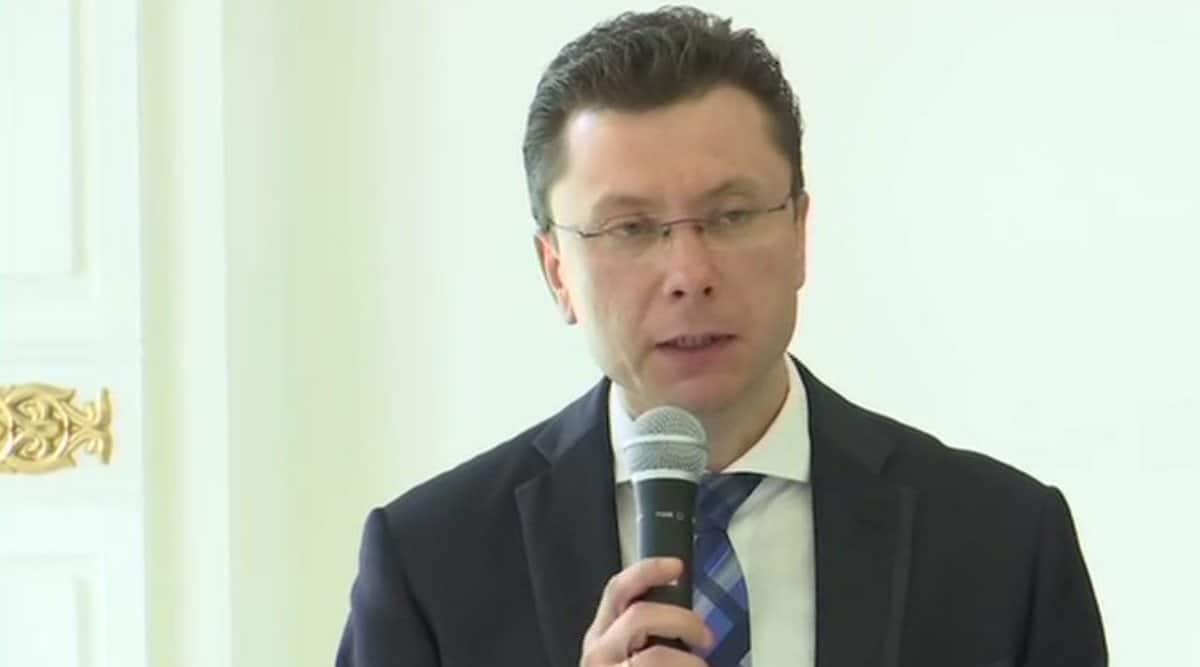 Describing India as a “trusted partner”, Russia on Wednesday said there were no divergences or misunderstandings between the two countries and that it has “limited cooperation” with Pakistan based on “independent” relations.

Deputy Chief of the Russian mission Roman Babushkin also welcomed the recent commitment by India and Pakistan to follow the 2003 ceasefire on the Line of Control and said these are “very important steps” for regional stability.

At a joint media briefing with Babushkin, Russian ambassador Nikolay Kudashev criticised the Indo-Pacific strategy by the western countries describing it as “dangerous” and an effort to revive the cold war mentality.

Babushkin said India must be part of the process of shaping regional consensus on Afghanistan and that New Delhi and Moscow have similar approaches for the Afghan peace process.

Asked about reports of bad optics during Russian foreign minister Sergey Lavrov’s recent visit to India as he travelled to Islamabad from Delhi, Babushkin said Russia has independent ties with Pakistan and that it does not “target any relations against anyone”.

“We believe that there is absolutely no reason to see that there are divergences or any misunderstandings between us. It is not the case in Russia-India ties,” he said.

Kudashev said India is a trusted partner of Russia and ties between the two countries were “equal, solid, comprehensive, coherent and forward-looking”.

He also mentioned that the visit by Lavrov to India on April 6 contributed a lot to the ties.

“It was a very important and remarkable event, which contributed a lot to the special and privileged strategic partnership between our two friendly nations. Our ties remain equal, solid, comprehensive, coherent and forward-looking despite any global turbulence,” he said.

The ambassador said the visit was aimed at preparations for the India-Russia summit which is expected to take place in the second half of the year.

Babushkin said Russia has independent relations with India, Pakistan and other countries and the relations are based on their own merits.

“We are all members of the Shanghai Cooperation Organisation and develop cooperation in various fields including regional security, fight against terrorism and to deal with other threats,” he said.

“Russia has limited cooperation with Pakistan as compared to India. However, the fight against terrorism is our common agenda. So we also help Pakistan in providing anti-terrorism equipment and holding dedicated exercise,” he added.

After visiting India, Lavrov on Tuesday travelled to Islamabad where he said Russia was ready to supply special military equipment to Pakistan to boost its counter-terror capabilities.

Babushkin said Russia respects the Simla agreement of 1972 and Lahore declaration of 1999 and that it has no intention to interfere in issues between the two sides.

The ambassador said Russia was very satisfied with the detailed discussion on a wide range of bilateral and international matters between India and Russia during Lavrov’s visit.

“It confirmed the proximity of our approaches and exceptional level of mutual understanding and trust as well as goodwill to maintain our traditional open-minded and forward-looking dialogue,” he said.