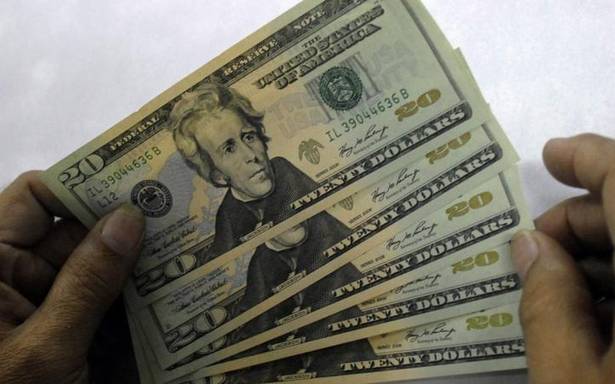 India Inc’s external commercial borrowings jumped by over 24 per cent to USD 9.23 billion in March this year, RBI data showed.

Indian firms had raised USD 7.44 billion from the foreign market in the same period a year ago.

Of the total borrowings during March 2021, USD 5.35 billion came in through the approval route of the external commercial borrowings (ECB), while the rest of USD 3.88 billion was raked in via the automatic route of raising funds from international markets.

No money was raised through the rupee denominated bonds (RDB) or the masala bonds, as was the case in the year-ago period as well.

REC Ltd — the infrastructure finance company in power sector — raised USD 425 million during the month through the ECB facility for the purpose of on-lending.