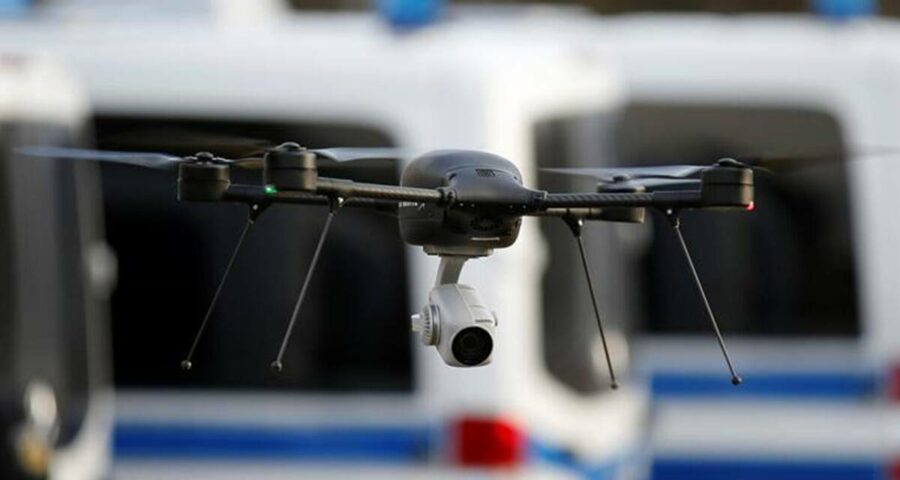 The draft rules plan to reduce drone charges to nominal levels irrespective of the size of it. There would also be no restriction on drone operations by foreign-owned companies registered in India. The Ministry of Civil Aviation have unveiled the Draft Drone Rules, 2021 based on “trust, self-certification and non-intrusive monitoring”. Inviting public comments on the new rules till August 5, the ministry said the new rules would replace the existing UAS Rules, 2021, released on March 12.

With the aim of making India a drone-friendly nation, the draft rules abolish the need of various approvals, including certificate of conformance, certificate of maintenance, import clearance, acceptance of existing drones, operator permit, authorisation of R&D organisation and student remote pilot licence. Also, the government will be developing a digital sky platform that will have an interactive airspace map dividing the country into four zones — green, yellow, and red zones.

“There will be minimal human interface on the digital sky platform and most of the permissions will be self-generated,” the draft rules added.

Similarly, no pilot licence would be needed for micro drones for non-commercial use, nano drones and for R&D organisations and there would be no restriction on drone operations by foreign-owned companies registered in India.

The Centre also plans to set up drone corridors for cargo delivery.

The draft rules also plan to reduce the drone charges to nominal levels irrespective of the size of it.  The number of forms to be filled to operate drones in the country have been reduced to six when compared to 25 earlier.