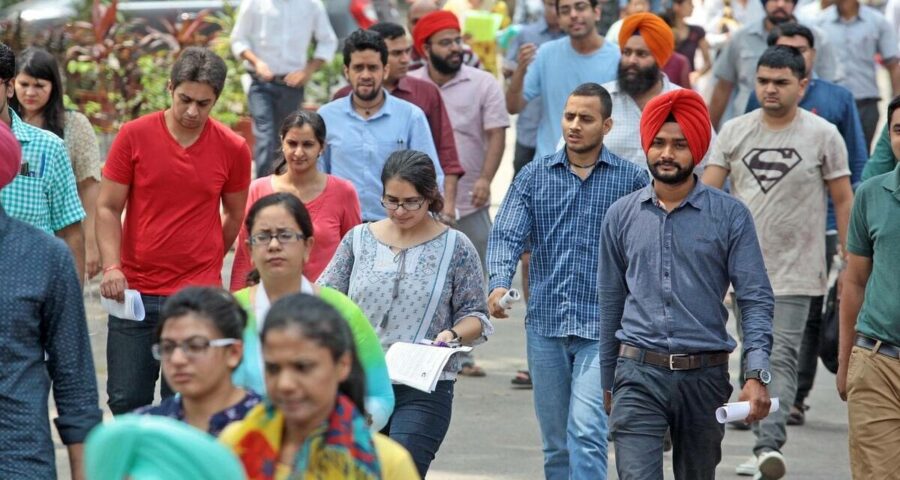 The impact of the merger was cited in the number of vacancies reported by the bank in 2020 which substantially reduced from over 12000 to 2,557 vacancies. 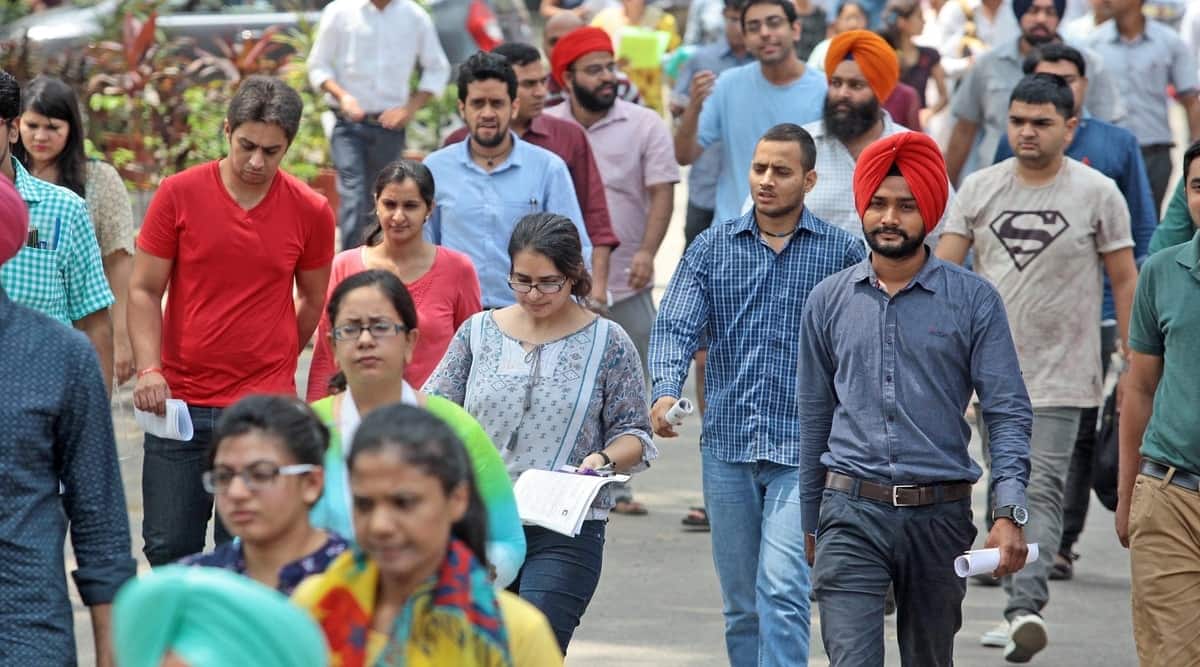 The Institute of Banking Personnel Selection (IBPS) has begun the recruitment process for the clerical positions in various public sector banks for this year. As per the notification, the application process has begun on 5830 vacancies this year. The number of vacancies notified this year has doubled from the previous year.

In the October 2020 notification, recruitment was first notified to be on 1557 clerical vacancies across various banks. It was later updated to 2,557. Whereas, in 2019 the board had notified more than 12,000 clerk vacancies in various banks of India. In 2018, IBPS recruited 7275 clerks for various public sector banks. Hence, 2020 witnessed a drastic dip in the number of vacancies filled in by IBPS.

After the merger of major banks, the number of participatory banks in the IBPS exam has also reduced over the years. In 2018, a total of 19 banks participated in the IBPS clerk recruitment process. Whereas, in 2019, the number reduced to 17 banks.

However, after the merger of Oriental Bank of Commerce (OBC) and United Bank of India into Punjab National Bank (PNB), Syndicate Bank into Canara Bank, Indian Bank’s merger with Allahabad Bank and Union Bank of India’s merger with Andhra Bank and Corporation Bank, the number of participating banks in the IBPS recruitment process reduced to 11 in 2020.

The impact of the merger was cited in the number of vacancies reported by the bank in 2020 which substantially reduced from over 12000 to 2,557 vacancies.