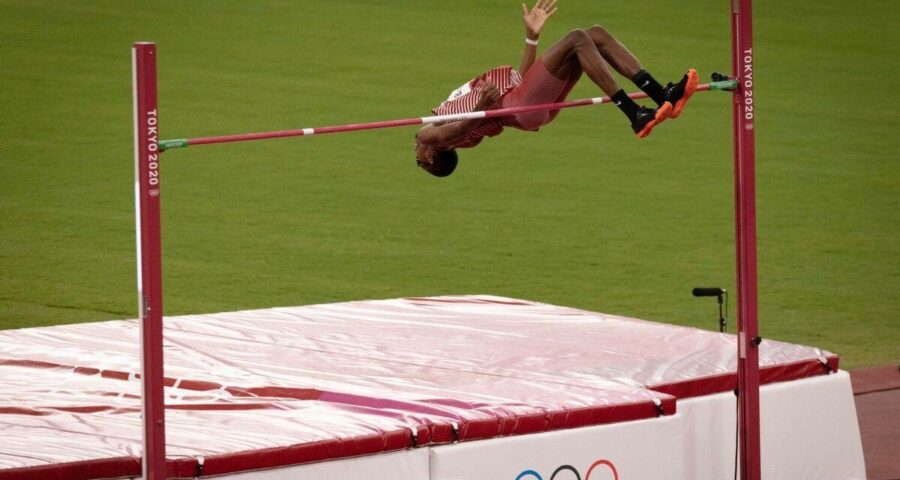 Armed with cash, coaches and state-of-the-art training facilities, Qatar has been trying to assemble an athletic force worthy of the host of the 2022 soccer World Cup, not to mention other high-profile sporting events that the small Gulf state is eager to attract. 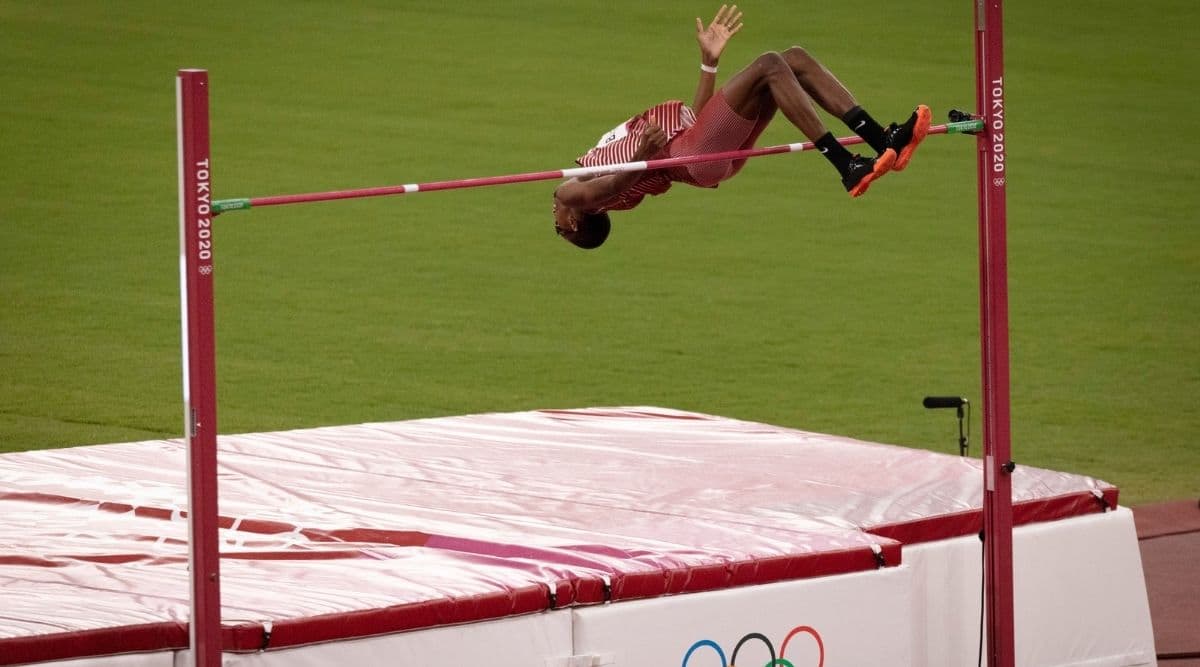 There is a lot of sand in Qatar but not a lot of beach parties. At least, not the kind of revelry that tends to draw beach volleyball players, in their bikinis and short shorts.

A lack of tradition, though, has not stopped Qatar from assembling a top-flight beach volleyball team. On Saturday, Cherif Younousse and Ahmed Tijan won bronze in the Olympic men’s beach volleyball competition, after having defeated Italy, the 2016 silver medalists, along the way.

“Everyone now knows Qatar in beach volleyball,” Younousse said. “It’s on the map.”

Armed with cash, coaches and state-of-the-art training facilities, Qatar has been trying to assemble an athletic force worthy of the host of the 2022 soccer World Cup, not to mention other high-profile sporting events that the small Gulf state is eager to attract.

In Tokyo, Qatar has fielded 16 competitors — 13 men and three women — most of whom were drafted from other countries. They include athletes originally from Mauritania, Egypt, Sudan and Morocco. To represent Qatar, where Arabic names are common, many have shed their original names for purposes of competition. But they earn salaries and opportunities that would be impossible in their countries of origin.

“We are one of the best countries to support sports, the government supporting us to achieve things,” said Abderrahman Samba, a 400-meter hurdler who placed fifth in the finals in Tokyo. “I don’t think I can tell you now all the support, it will take days to tell.”

Samba grew up in Saudi Arabia but ran for Mauritania, his parents’ homeland, before turning up as a Qatari competitor in 2016, about a year after moving there.

“They helped me follow my dream,” he said. “They give me everything.”

Younousse, the beach volleyball player, was raised in Senegal. His partner, Tijan, was Gambian. Both were recruited by Qatari scouts trawling the beaches of Dakar, the Senegalese capital, looking for leggy talent to play for national glory — a nation, granted, other than their own.

The father of Fares Elbakh, one of Qatar’s two gold medalists in Tokyo, was an Olympic weightlifter for Egypt. His son, better known in weightlifting circles as Meso Hassona, followed in his footsteps, but for another flag. Last week, Elbakh claimed two records in the 96-kilogram division and won the first Olympic gold in Qatar’s history.

Qatar is hardly the only country whose Olympic teams boast foreign-born talent. The United Arab Emirates and Bahrain have also packed their teams with imported athletes.

Dozens of Chinese-born table tennis players, who would not have made the grade on China’s dominant squads, have competed for other nations in recent Olympics. In Tokyo, paddlers from China represented Australia, Japan and Canada, among other countries. Ni Xialian, a 58-year-old who was on the Chinese national team in the mid-1980s, played for Luxembourg. She lost in the first round.

This week, a sprinter named Emre Zafer Barnes competed for Turkey in the 100-meter-dash heats in Tokyo. Six years ago, he was a Jamaican named Winston Barnes.

At the 2016 Olympics in Rio de Janeiro, nearly 50 foreign-born athletes competed for the United States, and eight won medals. Four runners from Kenya were recruits in a U.S. Army program that trades athletic training for military service.

Still, the United States is a country regularly sustained by immigration. In Qatar, which relies heavily on imported labor, nearly 90% of residents are foreigners, but only a tiny number can hope for citizenship. Athletes are among the exceptions.

An explosion of stadium building and refurbishment in Qatar in preparation for the World Cup has been accompanied by the abuse of migrant workers, according to international human rights groups. The coronavirus pandemic has made such foreign laborers more vulnerable, they say.

Track and field’s international governing body, World Athletics, has expressed caution about another form of imported labor: the active enlistment of African runners by richer countries. Sebastian Coe, its president, has likened the practice, in its extreme forms, to trafficking.

Coaches in the Gulf say that wealthy Arab parents are less likely to allow their children to pursue athletic careers. By contrast, sports can be seen as a way out of poverty for children in parts of Africa.

A chance to work with top coaches in fancy facilities is an easy lure for Qatar. But others worry that the country isn’t playing fair. In 2016, Jama Aden, a Somali-born running coach for the Qatari team, was arrested with illegal performance-enhancing substances in his hotel room in Spain and was the subject of a criminal investigation. A Qatari runner, originally from Sudan, was also arrested by Spanish police.

Months before, a Nigerian-born sprinter for Qatar had been retroactively disqualified from the 2008 Games in Beijing after doping retests came back positive. Another Qatari runner of Nigerian origin was suspended for two years in 2012 after testing positive for clenbuterol.

Younousse, who made his Olympic debut in 2016 paired with a Brazilian-born player, said Qatar’s support was the only way he could have made the top echelons of beach volleyball.

He had played basketball in Senegal since age 8, he said, and U.S. scouts had come to check him out. But basketball was a duty for him and the risk of injury spooked him. He preferred another sport.

“Beach volleyball is fun,” he said. “It’s thanks to Qatar that I’m here.”