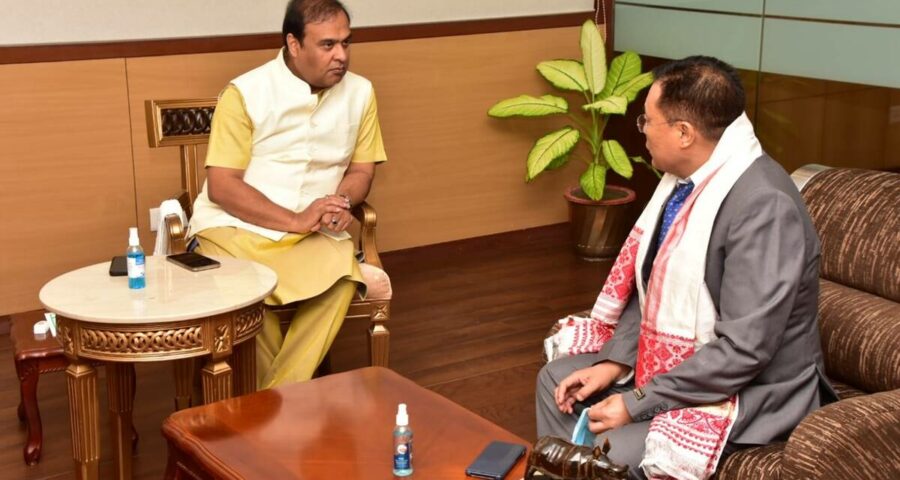 “We thought that it would be a good gesture. When we needed oxygen (during Covid second wave), Bhutan had allowed a plant to be installed in its territory," CM Himanta Biswa Sarma told The Indian Express. 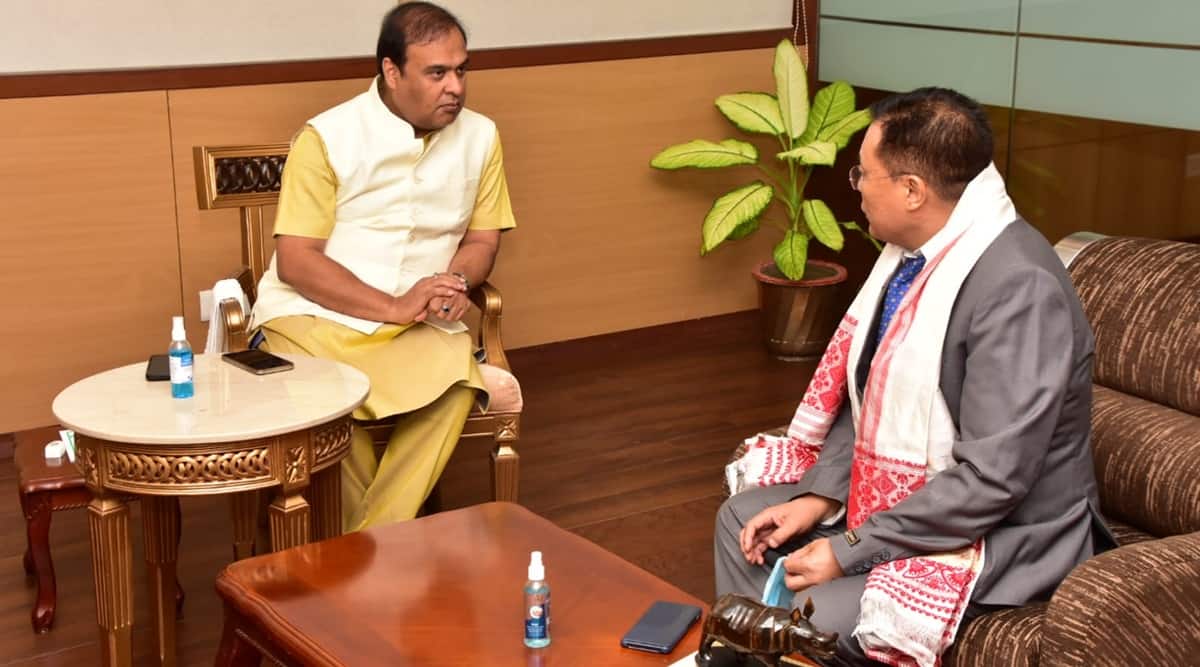 The Assam government has reserved two seats for students from Bhutan in the state-run medical colleges in a bid to foster ties between the two countries.

“We discussed it amongst ourselves and thought that it would be a good gesture. When we needed oxygen (during Covid second wave), at our request, Bhutan had allowed an oxygen plant to be installed in its territory, despite a strict lockdown there. Both countries often extend such gestures and we must maintain this relationship,” he said. Earlier this year, an oxygen plant was built in Samdrup Jongkhar, a Bhutan border town around a 2.5-hour drive from Guwahati, to supply oxygen to Assam.

Sarma added that Bangladesh, Bhutan and Myanmar were India’s closest neighbours as far as the Act East Policy was concerned. “Therefore, we lay great emphasis on keeping close ties,” he said.

Dr Anup Kumar Barman, Director of Medical Education, Assam said that the two MBBS seats would be reserved starting this academic year in any of the eight medical colleges in Assam. “We have an all India quota of 15 per cent, state quota, as well as a few seats for the states of Nagaland and Manipur (since they do not have their own medical college), among other categories,” said Barman. He added that one seat was earlier reserved for Bhutan nationals a few years ago but it was later withdrawn due to some difficulties.

The two seats will be provided full scholarship.