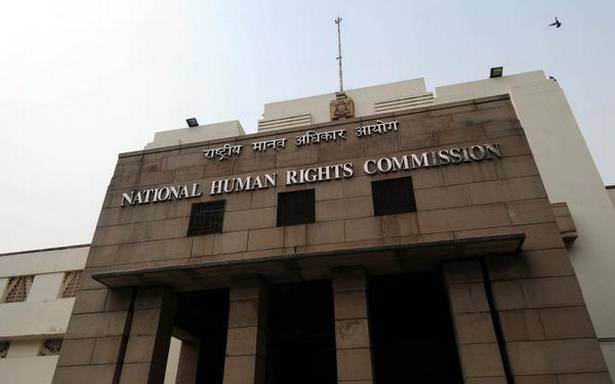 A large number of inmates there found suffering from tuberculosis (TB)

The National Human Rights Commission (NHRC) on Tuesday said it had asked the Gujarat government to improve healthcare facilities at the Lajpore central prison in Surat after a large number of inmates were found suffering from tuberculosis (TB).

The NHRC said “in the wake of a sizeable number of TB patients in the Lajpore central prison”, it had recommended to the Director General, Prisons to have all inmates screened for TB and HIV/AIDS every six months and provide them with treatment.

“The Commission also recommended that the government should consider, on priority basis, terminally ill patients for commutation of sentence,” the statement read.

The NHRC’s directions came after a visit by a team led by Member Jyotika Kalra. The team assessed the situation after a magisterial inquiry into the death of a 21-year-old under-trial prisoner due to TB had found many inmates suffering from the disease and lack of medical care.

The NHRC also asked the registrar of the Gujarat High Court to “ensure high speed network before conducting proceedings from jail and at the stage of examination of witnesses, the inmates must be called from the prison so that they can assist their counsel in cross examination”.