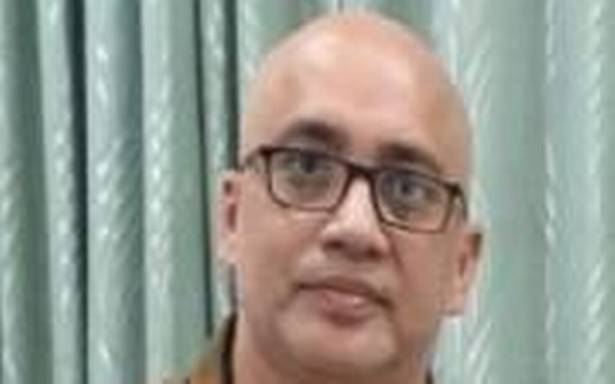 The Bharatiya Janata Party’s State Convener for Right to Information (RTI) wing Vengamamba Srinivas on Saturday urged the Chief Secretary to implement Section 4 of the RTI Act in letter and spirit since the Section clearly mandated all the government offices to display the information suo moto instead of providing information when petitions were filed by people. He said that the information, decisions and orders needed to be updated regularly on respective websites and made available in their offices for easy access to public.

Speaking to the media here, he said that the guidelines of the RTI Act were supposed to be implemented within 120 days of the enactment of the Act which came into force in 2005. He alleged that no government office was following the guidelines, defeating the very purpose of the Act.

“We request the State government to give directions for the effective implementation of the Act. The Public Information Officers can be trained in this aspect to follow the guidelines strictly. The petitioners need not move around government offices when they have access to required information,” said Mr. Srinivas. He said that the BJP had been identifying active persons to create awareness among the people about the RTI Act in all the districts. “We will hold a meeting very soon to establish RTI cells in all the parliamentary segments. They will work in tandem with respective BJP legal cells. The cells will help petitioners in filing the applications in the specified format,” said Mr. Srinivas.