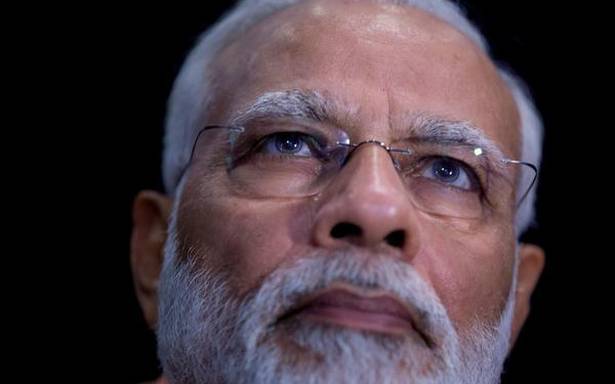 The letter with over 180 signatories, has flagged hate speech and attacks on minorities

A group of students and faculty members from Indian Institutes of Management (IIMs) in Bengaluru and Ahmedabad have written to Prime Minister Narendra Modi urging him to steer the country away from "forces that seek to divide us" and said his silence "emboldens" voices of hate.

The letter with over 180 signatories, has flagged hate speech and attacks on minorities.

"We ask your leadership to turn our minds and hearts, as a nation, away from inciting hatred against our people. We believe that a society can focus on creativity, innovation, and growth, or society can create divisions within itself," it added.

They urged him to steer the country away from "forces that seek to divide us".

The letter said the signatories wanted to build an India that stood as an exemplar of inclusiveness and diversity in the world and expressed hope that Mr Modi will lead the country in making the right choices.

It noted that the Constitution gave people the right to practice their religion with dignity, without fear and without shame.

"There is a sense of fear in our country now. Places of worship, including churches in recent days, are being vandalised, and there have been calls to take arms against our Muslim brothers and sisters. All of this is carried out with impunity and without any fear of due process," it added.