The Indian Express talks to Ashok Lahiri, former chief economic advisor under the Atal Bihari Vajpayee and Manmohan Singh governments, who has now been fielded by the BJP as a candidate from the Balurghat Assembly seat in the West Bengal elections. Excerpts: 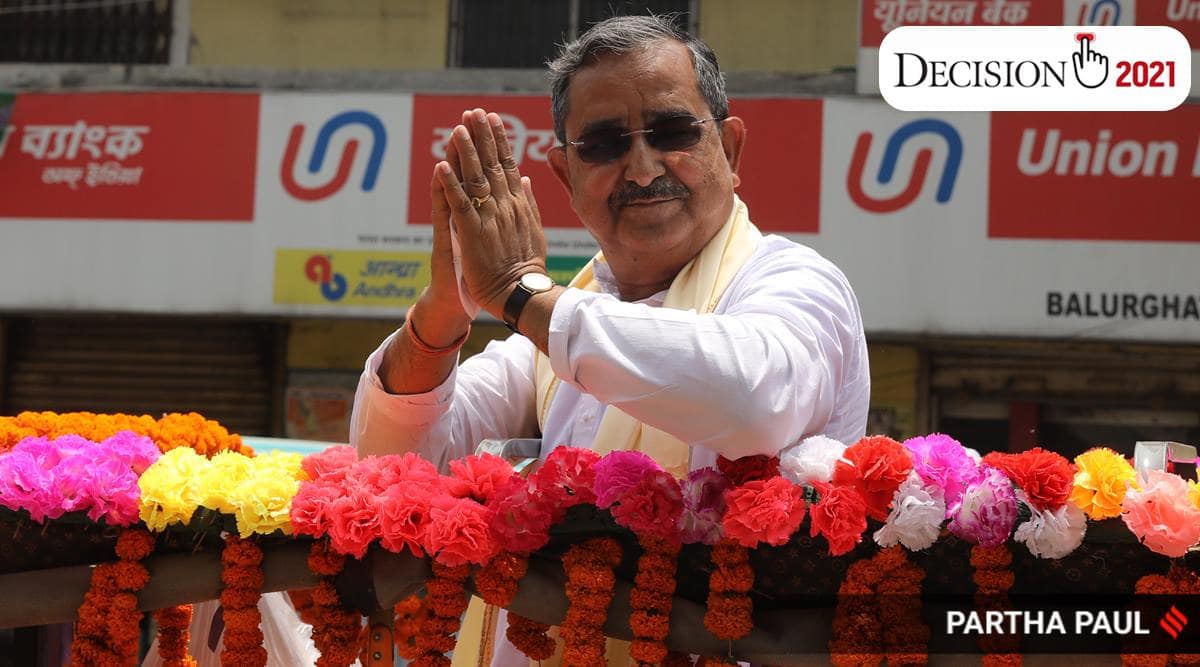 From serving as Chief Economic Advisor to Prime Ministers Atal Bihari Vajpayee and Manmohan Singh, to contesting the Assembly elections in West Bengal from the Balurghat seat, why the decision to enter politics?

I have worked as an advisor for a long time. As an economist, I gave policy advice to institutions… One is giving advice, the other is having a bigger role in (terms of) implementing policies. Many times… you can give a prescription that is politically not implementable. So what a successful policymaker actually does is give recommendations that are implementable… The second thing is, West Bengal is my state. I left it after graduation when education became difficult. This is the same reason why 1.8 crore Bengalis are outside (the state)… If I can do something, I want to give it a try.

Working under Vajpayee and Manmohan Singh… what was the difference?

Because of its strong sympathies towards liberal policies. I am a great admirer of direct benefit transfers and the emphasis of the BJP on infrastructure. Actually it was a gift, the BJP asked me to contest.

Have you any specific plans for Bengal’s economy?

If you make an absolute judgment, then India is progressing, so is West Bengal… (But) Bengal has to be judged in a relative way. After Independence, Bengal was one of the advanced states, it lost its position over time. Look at the per capita income, education, parameters like health and industry, even a deep sea port. We can’t be a coastal state and not take advantage of the coastline… Similarly, the road from the South to the North, NH12, needs to be a state-of-the-art highway… It takes about 14 hours to cover 570 km from Kolkata to Siliguri. That’s a shame… Land of course is a tricky question that the Left government started addressing only at the end… There are ways political parties with their immense political capital can organise the farmers, and it can be a win-win solution. 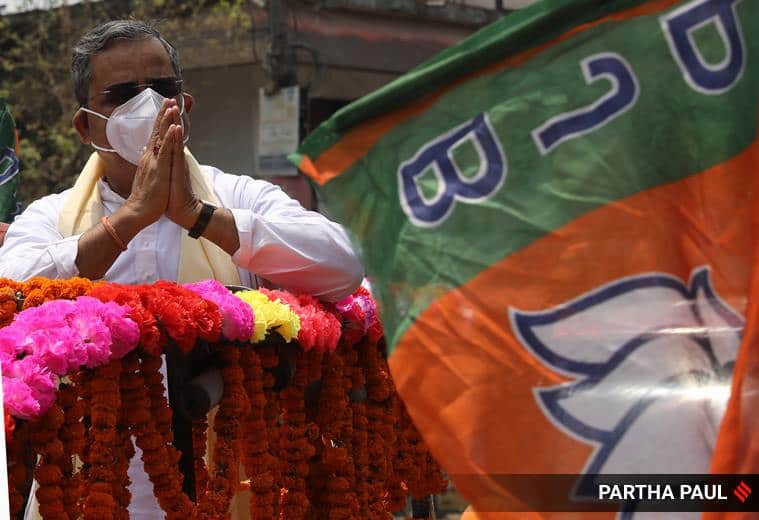 I believe the most important factors are education, health, infrastructure and law and order. Education and health will give very high returns only in the medium term. But infrastructure and law and order can give returns immediately. Also, corruption needs to be rooted out. It’s easier said than done because it’s not corruption at one level. But there is a saying that the fish rots from the head. So if we can clean up the top echelons of politics and bureaucracy, the rest will follow.

What is your opinion on the political violence in West Bengal?

It’s a legacy from the past. We Bengalis claim to be a cultured lot. We can’t claim both — being a cultured people and at the same time indulge in political violence. So the need is to recognise that democracy, particularly elections, is not a game. What is this ‘Khela Hobe’? Is it a game with people’s lives, livelihood?… It doesn’t matter whether you are going to vote for me or against me. I must stand up and protect your voting rights.

The Trinamool has labelled BJP leaders, including the PM, as an outsider…

This is a most destructive campaign. When Netaji Subhas Chandra Bose went to Punjab, no one asked him what he was doing there. India belongs to West Bengal and West Bengal belongs to India. I cannot imagine an India without West Bengal or West Bengal without India. Look at Mother Teresa. We accepted her. I have not faced the charge that I’m not an insider anywhere in India.

How do you see the Covid crisis?

One has to protect oneself with masks, social distancing, but also protect livelihoods. Lockdown is a very hard decision. You do it only when you know that there is no alternative.

What has been your experience campaigning in rural areas?

It’s hard, campaigning from morning till late night. The party workers are young, full of idealism and enthusiasm. They want you to run here and there and you can’t say no… But people here (in Dinajpur) are very civilised, even if they don’t want to vote for you, they will never say no… You actually come to know India only when you have fought an election.

Do you see West Bengal getting polarised?

I believe that the most important thing, critical for every part of India, is vikas (development). PM Modi talked about it, ‘I have a one-point agenda and that is development’. Polarisation is unfortunate if it’s happening. We need to develop the country. Many of these problems will disappear once you have a decently educated population, which is healthy and not suffering from acute poverty.