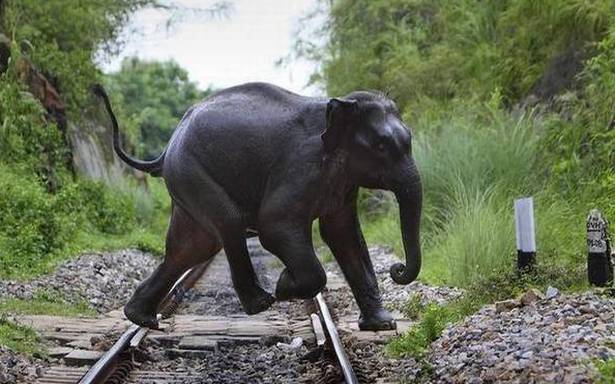 Harvesting forest products from April to May, and scarcity of fodder and water for animals, are among chief causes

WSO analysed data on humans trampled by elephants and the incidents of encounters between villagers and elephants in Odisha in the past four years.

“Encounters with elephants see a sharp rise during the summer as elephants feed mainly on fruits due to the shortage of fodder and water in the forests,” said WSO’s Biswajit Mohanty.

With elephants found close to orchards and fruiting trees, they become a constant threat to humans who venture close to them, says WSO study.

“This is also the time when kendu leaves are collected by lakhs of tribal women for their livelihood. During summer, elephants also raid villages for stored food grains and liquor,” the study finds.

The WSO has sought intervention from the Centre’s Project Elephant to reduce human deaths. It has also requested the wildlife wing of the State Forest Department to monitor the awareness drives in high conflict divisions such as Angul, Dhenkanal, Athagarh, Rairakhol, Sambalpur, Athamalik, Keonjhar and Deogarh.

“Fatal encounters with elephants during summer can be easily reduced if locals are cautioned and certain steps are taken. Such repeated human kills can lead to panic reactions and animosity towards elephants. Irate crowds may also react violently to the elephants as well as department staff, and resort to public agitation,” Mr. Mohanty pointed out.