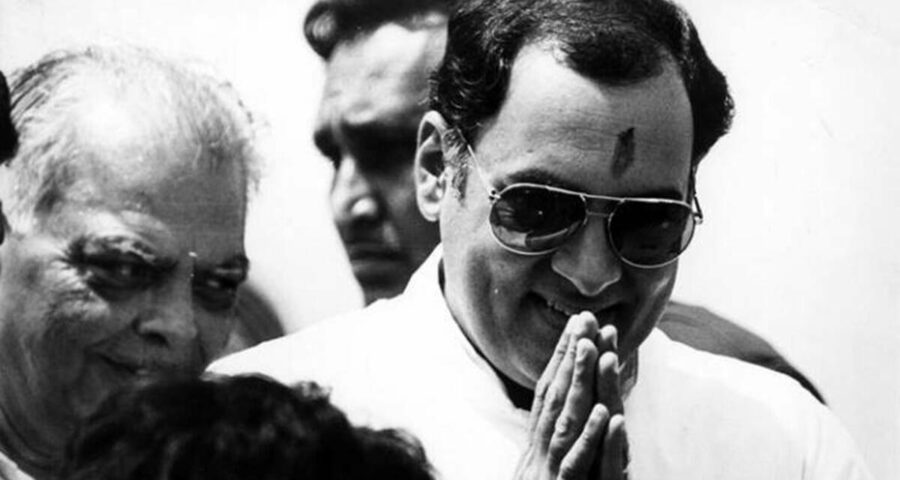 He worked to liberate the mind, economy and culture of India by shedding the sloth of centuries and infusing them with the dynamism and energy of the youth 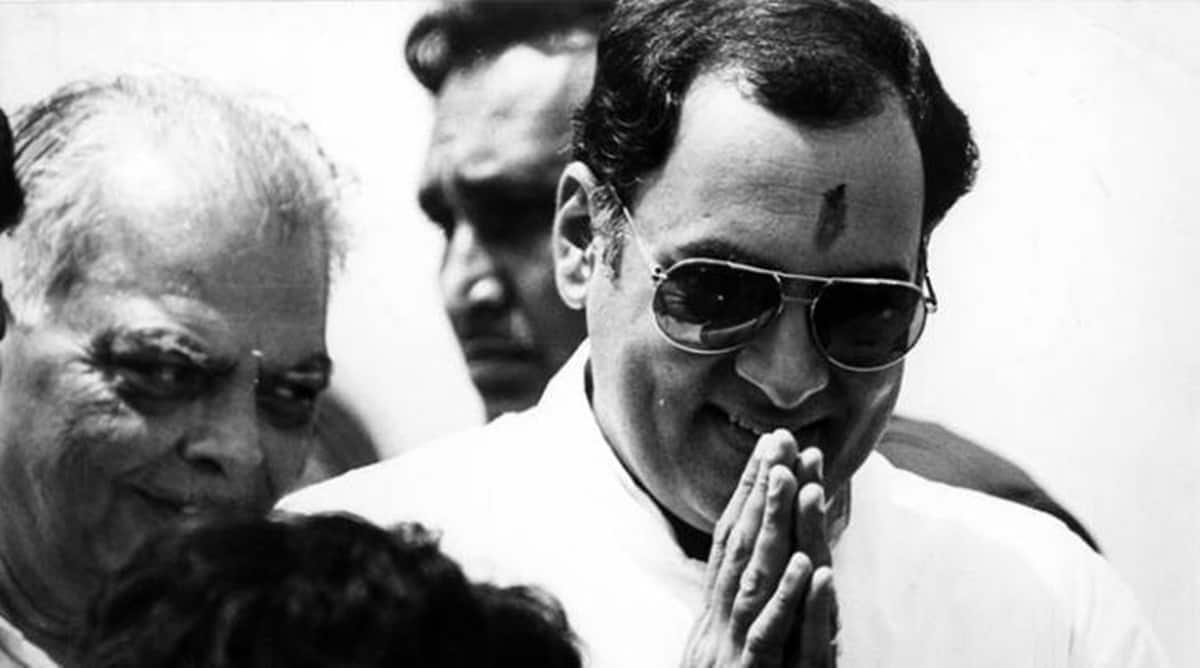 Rajiv Gandhi would have been 77 years old today. As an accidental, reluctant and young prime minister, he piloted India through the tumultuous 1980s and helped shape the new world order. He showed exemplary equanimity and dignity and gave new confidence to the nation. I am fortunate to have watched and worked with him closely.

He had a disarming personality and charm, courage, fortitude, dignity and decency. He was keen to be perceived as a break from the past and symbolised a change in politics, economy and morality in public life, through consent and conciliation, participation and persuasion. He was a determined peacemaker and worked hard to put an end to agitations and violence in Punjab, Assam, Mizoram, Nagaland and Kashmir. Ironically, he fell victim to the violence that he had fought all his life.

He said, “India is an old country but a young nation; and like the young everywhere, we are impatient. I am young, and I too have a dream. I dream of an India — strong, independent, and self-reliant and in the front rank of the nations of the world in the service of mankind.” He exhorted the nation, “Our task today is to bring India to the threshold of the 21st century, free of the burden of poverty which is the legacy of our colonial past and capable of meeting the rising aspirations of our people. This will require sustained effort on our part.” He pursued his dream, undeterred and vigorously.

He firmly believed that “India would not hold together without democracy” and did everything to save, strengthen and spread democratic systems, symbols and values. In early 1990, during the Meham by-election (infamously known as Mayhem of Meham), which saw rigging, violence and intimidation, Gandhi, along with young Rahul, visited the house of independent candidate Anand Singh Dangi. Three people had been killed in police firing there. I was with him throughout the visit. He stood with the struggling people and dared the might of the then-chief minister, Om Prakash Chautala, who was seeking election to the Vidhan Sabha to retain his office. After this visit, Chautala had to resign on May 22, 1990.

I feel privileged that, for the 10th Lok Sabha elections, Gandhi chose me as a candidate from Rohtak to oppose Devi Lal, the then-deputy prime minister, who was trounced not once but in three consecutive elections. Alas, Gandhi was no more when election results were announced: The Congress got to form the governments in Haryana and in the Centre.

Gandhi was convinced that peace and political stability are sine qua non for progress and prosperity. Therefore, to check the malaise of political horse-trading and to curb corruption and political opportunism, he got the 52nd Constitution Amendment Act, 1985, passed within a few months of taking over as prime minister. It provided for the disqualification of an elected member of legislature on the grounds of defection to another political party. It was amended subsequently through the 91st Constitution Amendment Act, 2003. Though attempts are being made to circumvent the provisions of this Act, it has succeeded to a large extent.

To make democracy broad-based and to harness the emerging advantage of India’s “demographic dividend”, Gandhi, through the 61st Constitution Amendment Act, lowered the voting age from 21 to 18. Undoubtedly, the idealism and energy of the youth have changed the political dynamics of the country.

Moved by the abject poverty prevalent in rural Kalahandi, Rajiv Gandhi famously said that of every rupee spent by the government, only 15 paisa reaches the intended beneficiary. He realised that decentralisation of democracy was imperative to magnify the ambit of a democratic system.

He decided to revitalise the panchayati raj framework and introduced the 64th Constitution Amendment Bill in the Lok Sabha in 1989, which provided for local self-governance. The Congress manifesto for the 1991 Lok Sabha elections promised setting up of panchayati raj institutions. The Congress government fulfilled this dream by enacting the 73rd and 74th Constitution Amendment Acts. These enjoin the states to establish three-tier panchayats and municipalities with decision-making powers and adequate finance.

To arrive in the 21st century with a fair, just, peaceful and educated society, Rajiv Gandhi emphasised the education of the youth. He established the Ministry of Human Resource Development in 1985 to modernise and expand higher education programmes across the country. He conceived of the Jawahar Navodaya Vidyalaya (JNV), a free residential school, for providing quality education to the young in the rural areas. The first JNV in the country was opened in a village in Jhajjar district, a part of my parliamentary constituency. At present, there are about 660 JNVs in the country.

Gandhi left the imprint of modernity on this ancient country. He is rightly acclaimed as the architect of Digital India. The seeds of information technology, telecommunication and computer revolutions were planted by him. Several institutions like MTNL, VSNL, C-DOT etc. were established to spread the communication network through PCOs in far-flung rural areas.

Gandhi launched several other institutions to liberate the mind, economy and culture of this country by shedding the sloth of centuries and infusing it with the dynamism and energy of the youth. He changed India forever. His heart throbbed for India and exhorted every Indian to proudly say “mera Bharat mahan”. His memory is etched in the hearts and minds of Indians.