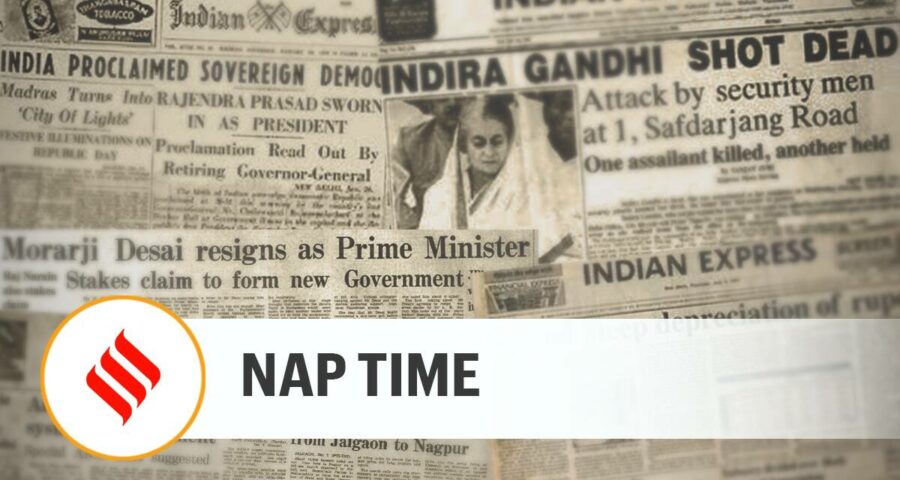 Hong Kong now has a bus service for napping. The rest of us will have to make do with dozing off as and when we can For weary, sleep-deprived city dwellers anywhere in the world, one of the few things guaranteed to have a soporific effect is the rhythmic movement of a train or bus commute. In Hong Kong, one bus company has capitalised on this phenomenon by offering five-hour long nap rides in an air-conditioned double-decker bus to its customers. This should be a welcome service in a city where the sight of tired commuters dozing off in public transport is so common that there’s an Instagram account dedicated to it. Public health officials in the city-state have been warning about an epidemic of sleep deprivation that has only intensified since Covid-19 struck. Clearly, Hong Kong’s residents, their sleep disrupted by the usual stress of work and life, political unrest, climate emergency and the pandemic, are badly in need of as many good, refreshing naps as they can get.

But that’s probably true of the rest of us, too. The fact is that never has the world run on as little sleep as it does now. In an older, slower-moving age, the midday or afternoon nap was a cherished practice, celebrated by philosophers, poets, political leaders and artists for its restorative powers. As the world speeded up, caffeine became its fuel of choice and productivity its most popular religion. With that, the daytime nap developed a reputation problem, never mind that decades of research has consistently upheld its value for cognitive function, creativity, mood regulation and overall well-being.

Ideally, of course, we should all be able to get our full 8 or 9 hours of deep, unbroken sleep at night. But this is a far-less-than-ideal world; and the few comforts that it offers — including sleep — come in scraps. So we’ll just have to take our naps as and when they come, even if only on our regular bus home.