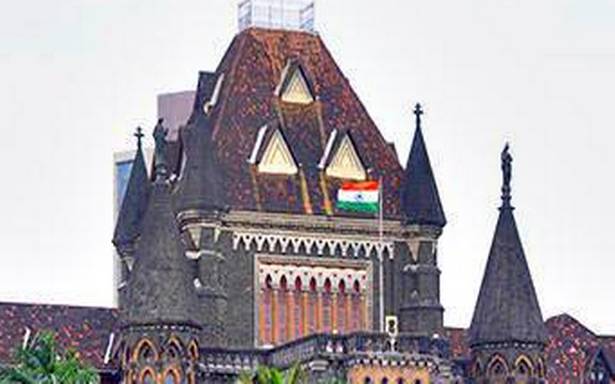 “They should also work for the country. Everyone is working. Everything cannot be provided by the State. You (petitioner) are just increasing the population of this section of the society,” the high court

The Bombay High Court on Saturday said that homeless persons and beggars should also work for the country as everything cannot be provided to them by the State.

A division Bench of Chief Justice Dipankar Datta and Justice G. S. Kulkarni said this while disposing of a public interest litigation (PIL) filed by one Brijesh Aarya, seeking directions to the Brihanmumbai Municipal Corporation (BMC) to provide nutritious meals thrice a day, potable water, shelter and clean public toilets for homeless persons, beggars and poor people in the city.

The BMC informed the court that food packets were being distributed to such people all over Mumbai with the help of NGOs, and sanitary napkins were being provided to the women from this section of the society.

The court accepted this submission and said no further direction is required to augment the distribution.

“They (homeless persons) should also work for the country. Everyone is working. Everything cannot be provided by the State. You (petitioner) are just increasing the population of this section of the society,” the high court said.

The court also raised questions on the petitioner, saying that granting all the prayers sought in the petition would be like an “invitation to people not to work”.

The court, in its order, noted that public toilets in the city and across the State presently charge a minimum amount for usage, and directed the Maharashtra government to consider allowing homeless persons to use such facility free of charge.

“We direct the State government to look if the homeless persons can use these toilets free of charge,” the Bench said.

The Bench also noted that the petition lacks details of who a homeless is, population of homeless persons in the city and so on.