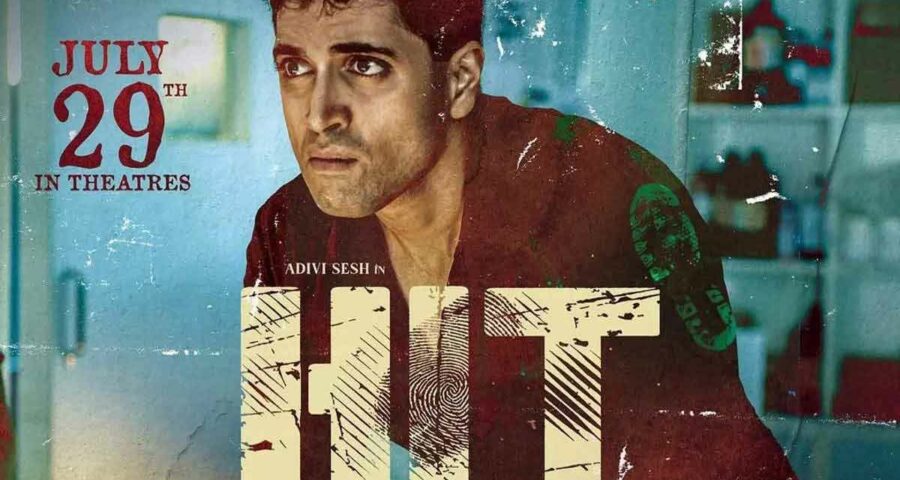 Adivi Sesh is currently working for his upcoming action thriller drama Hit 2. He is eagerly waiting for the release of this drama, which is a sequel to Hit.  The film, starring the actor in the titular character, is set to be released on 29th July. The makers are planning to start the promotional activities. Now the reports are coming that the makers of  Adivi Sesh starrer HIT 2 are quoting a whopping amount of money for the USA rights of the film.

Apparently, the makers of HIT 2 are quoting Rs 3.5 cr for the USA distribution rights of  Adivi Sesh starrer which is helmed by Sailesh Kolanu.

HIT: The First Case,’ starring  Falaknuma Das fame Vishwak Sen and Ruhani Sharma, was released in 2020 and enthralled the movie lovers. The film was well-received by critics and performed well at the box office.

The first installment’s plot  revolves around a police officer named Vikram Rudraju from the Telangana Crime Investigation Department who has a traumatic past.

Meenakshi Chaudhary is playing the female lead and Bhanu Chandar is reprising his role from the original. Telugu actor  Nani and Prashanti Tipirneni are jointly producing the sequel on the Wall Poster Cinema banner.