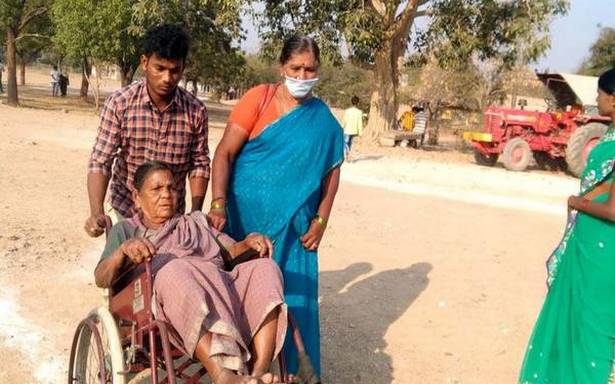 A significantly higher turn of voters marked the third phase of polling across the State with an overall voting percentage of 40.29 at 10.30a.m. Kurnool and Ananthpur recorded 48.72% and 48.15% respectively.

In Guntur, 45% of polling was recorded at the sensitive Gurazala revenue division. Polling is being held on Wednesday at nine mandals, to elect sarpanches of 36 gram panchayats, 367 wards. An estimated 3.63 lakh voters are exercising their franchise in the elections and at 10.30 am, 45.90% of polling was reported, with 1.10 lakh people voting.

Superintendent of Police, Vishal Gunni, said that more than 3,000 police personnel were deployed during the polling. Body worn cameras are also deployed for the first time in the elections.