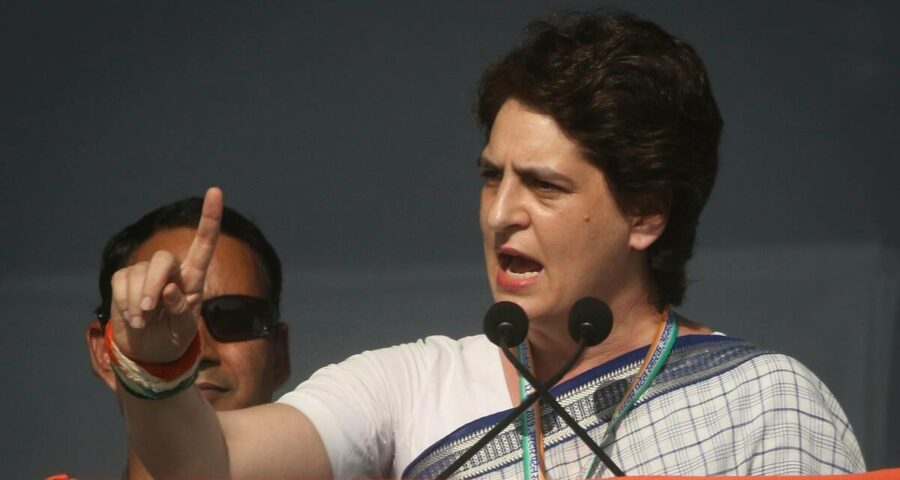 Asked whether the Congress will go it alone on all the 403 assembly seats in the state or align with some political party, the party general secretary told reporters in an informal meeting here, "It is too early to say." 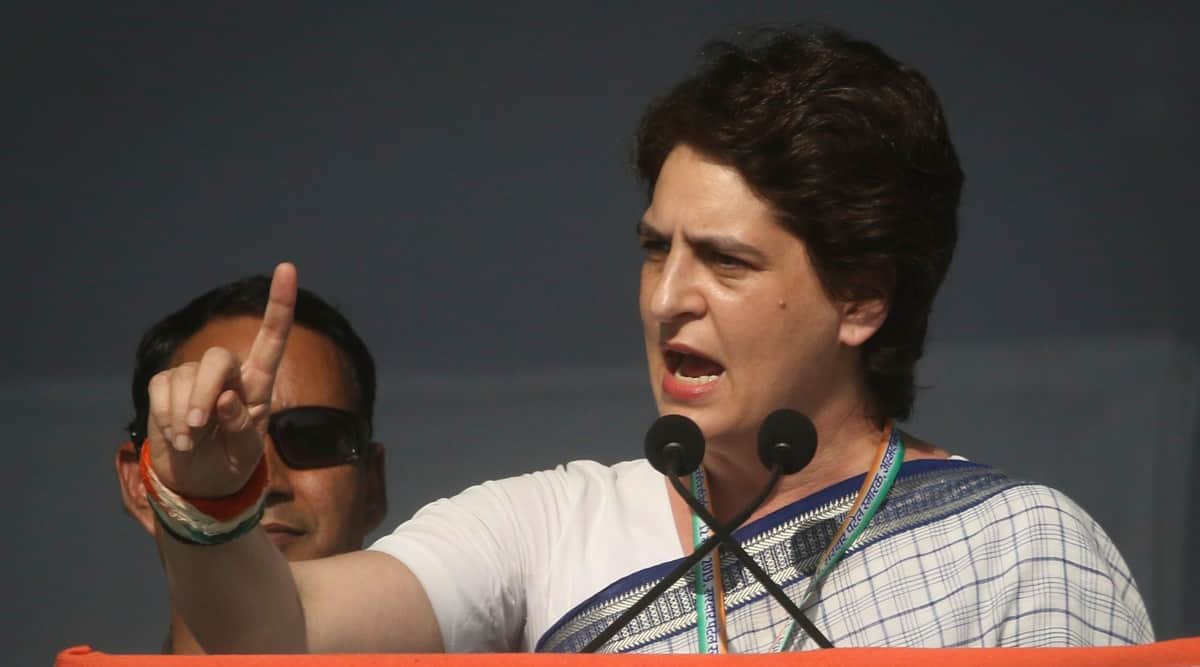 Congress General Secretary Priyanka Gandhi Vadra on Sunday said her party is “open-minded” about forging an alliance with other political parties for the Uttar Pradesh Assembly polls.

Asked whether the Congress will go it alone on all the 403 assembly seats in the state or align with some political party, the party general secretary told reporters in an informal meeting here, “It is too early to say.”

On whether she is ruling out an alliance or not, she said, “I do not rule out (alliance). We are absolutely not closed-minded. We are having an open mind.”

“Our aim is to defeat the BJP,” she said, adding that other political parties should also be “open-minded”.

She added that the organisation is also her area of focus, and a lot of work have been done on it, and in a silent manner.

“I have an open mind, but my priority is my party,” she said.

To a question on the party becoming active in her presence and tending to become inactive as soon as she leaves the state, the Congress leader said, “When I come (here), there is the media focus and you pay attention. But when I am not here, you do not give any attention. But our work is going on.”

“We have done the maximum work during the COVID-19 pandemic. You can see that we are the ones who have raised issues. Congress is no longer confined to garlanding photographs. Our party has been out of power for 30-32 years, and it has become weak. However, full efforts have been made, and a lot of energy has come (into the party),” she added.

Priyanka Gandhi also said that plans are afoot to revamp the Congress Seva Dal in the state.

She also slammed the BJP over its statement that she was a “political tourist”.

Stating that she is not a “political tourist”, the Congress general secretary said that the BJP’s propaganda is to show her and her brother Rahul Gandhi as non-serious politicians.

Assembly polls in Uttar Pradesh are due in early next year. P