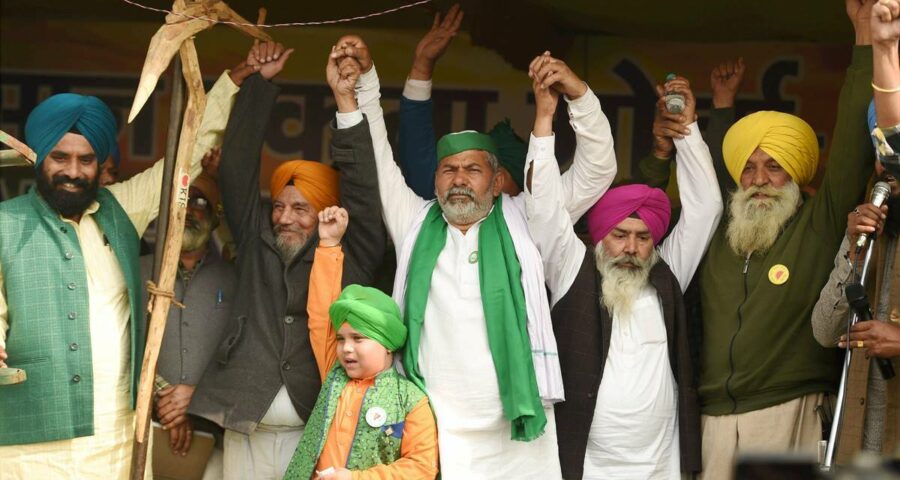 Addressing the gathering, Tikait said the decision to resume dialogue with the Union government will be taken by the Samyukta Kisan Union, the 40-member committee of farm union leaders. 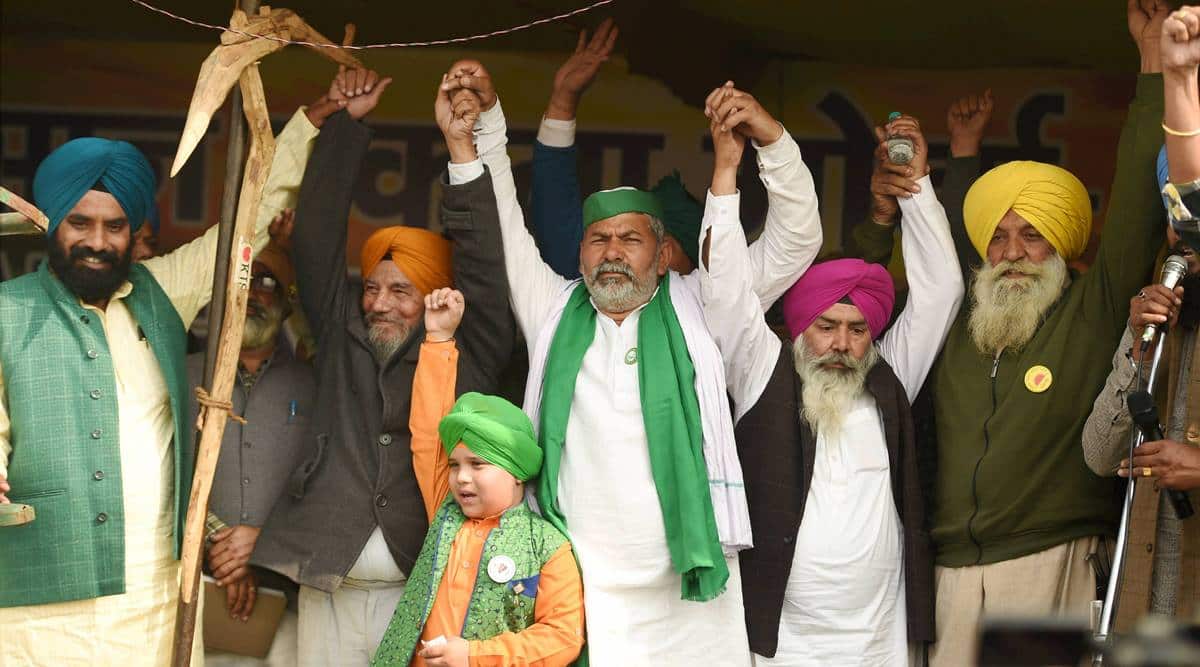 Repeal the three farm laws and continue the agitation under the leadership of the 40-member committee of farmer unions. This was the broad message at the Kandela mahapanchayat at Haryana’s Jind district on Wednesday which was attended by Bharatiya Kisan Union (Tikait) leader Rakesh Tikait along with thousands of other protesters.

The mahapanchayat adopted a five-point resolution, which called for a repeal of the three farm laws; constitutional guarantee of MSP; implementation of the Swaminathan report; withdrawal of all cases registered against farmers following the January 26 Red Fort incident and their release. It also called upon Prime Minister Narendra Modi and Union Home minister Amit Shah to hold talks with the farmers’ unions.

Addressing the gathering, Tikait said the decision to resume dialogue with the Union government will be taken by the Samyukta Kisan Union, the 40-member committee of farm union leaders. “Just as you don’t change the sarpanch midway, we will not change the leadership in the middle of the agitation,” said Tikait, who was accompanied on stage by other farm union leaders such as Balbir Singh Rajewal of BKU (Rajewal) and Gurnam Singh Chaduni, president of BKU, Haryana.

He said the committee would take a call on the future course of action.

Referring to the concrete and iron barricades erected by the Delhi Police at the Singhu border, Tikait and other speakers said members of the khap will remove them. Tikait also reiterated that Singhu would remain central to the agitation.

Moments before Tikait was about to address the gathering, the stage collapsed with everyone escaping with minor injuries.

The mahapanchayat attracted a massive gathering of villagers with a fairly large attendance of women who raised slogans in favour of the farmers.

A two- km-long cavalcade of vehicles led to the venue of the mahapanchayat.