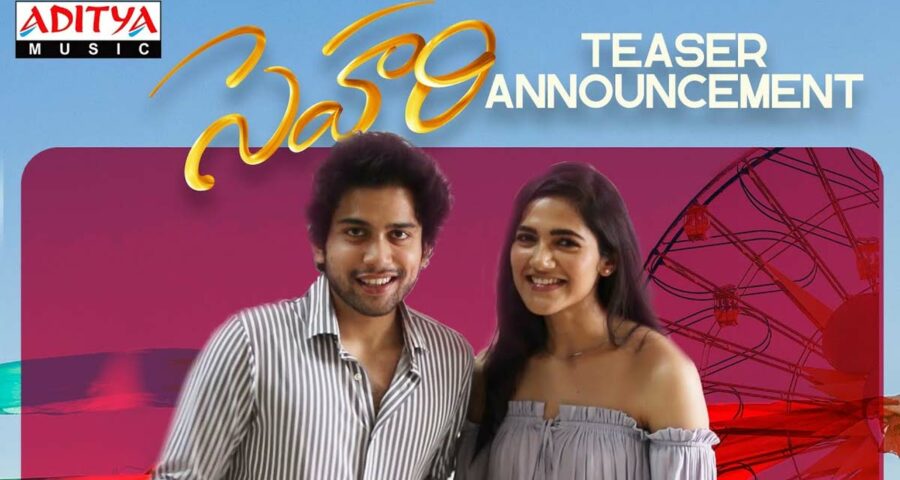 Harsh Kanumilli and Simran Choudary starrer new film Sehari teaser launch date has been announced through a funny video. Harsh Kanumilli is called as virgin star by various people and the film unit too consider him giving virgin star tag. They have given the reason for people calling him virgin star in the video.

Sehari first look launched by Nandamuri Balakrishna got good response. The film’s teaser will be out on 16th of this month.

The production No 1 of Virgo Pictures is in post-production stages and is gearing up for release soon.

Prashanth R Vihari composes music, while Suresh Sarangam handles the cinematography. Raviteja Girijala is the editor and Sahi Suresh is the art director.

Music director Koti plays a key role in the movie.