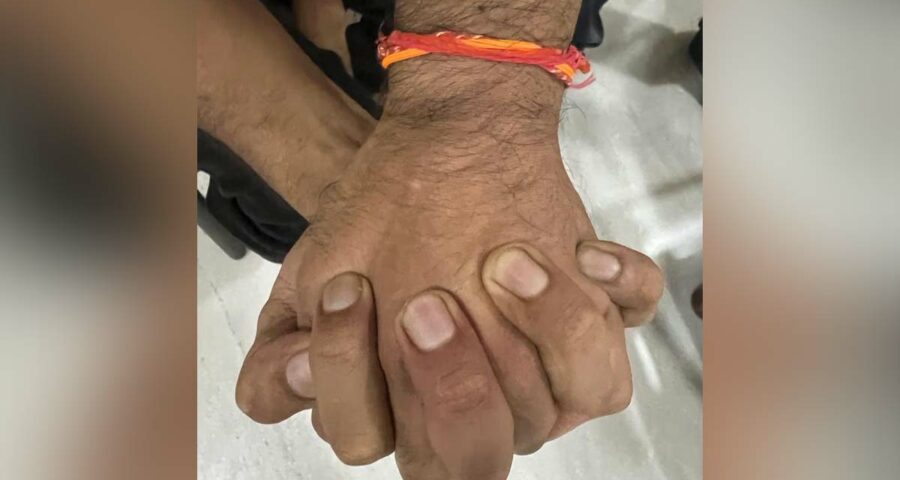 It is known that few weeks ago, mega hero Sai Dharam Tej  met with a bike accident . Near the Durgam Cheruvu Cable Bridge, Hyderabad.  Finally after  the treatment in the hospital, Supreme hero has come back to his home on the occasion of his birthday recently and he is taking rest. Sai Dharam Tej is making a good progress following his hospitalization.

On Wednesday night, Harish Shankar took to Twitter and tweeted that he met Sai Dharam Tej and had a wonderful talk. He wrote on Twitter, “Happy to say that he is super fit and getting ready to conquer. Fully and Malli loaded.”

We have already reported that after the accident when few media houses spread negativity and distorted facts of the accident. Harish Shankar came up with a strong counter to the media portals  by saying,“Hats off to you brother Sai Dharam Tej. You are providing food to many people even while you are on a hospital bed. Many people are making a meal out of your accident by spreading false information about the accident. I hope they are happy with the attention they are enjoying by publishing misinformation about sensitive topics like these.”

On the work front, soon Sai Dharam Tej will resume the shoot of his supernatural fantasy thriller  drama which is produced by Sukumar and BVSN Prasad.