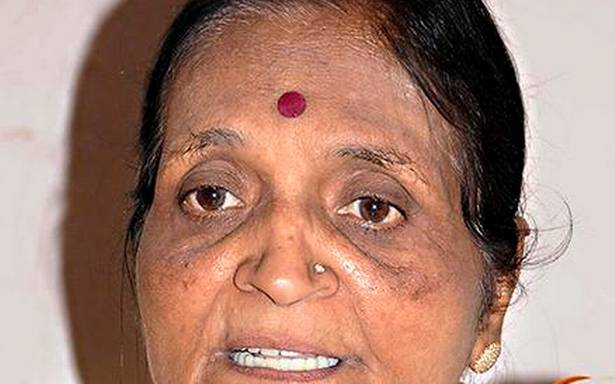 As per the Governor’s order, Mahesh R., Under Secretary to the Government, issued the order. The appointment would be for the next three years.

Guramma Siddareddy was among a few people who had envisaged the Women’s University in the State. As a chairperson of Task Force for Women Empowerment in the State, she had conducted a study on women empowerment in 2000 and submitted a detailed report to the government. The establishment of the university as part of women empowerment initiatives was one of the recommendations which was realised later in 2003.