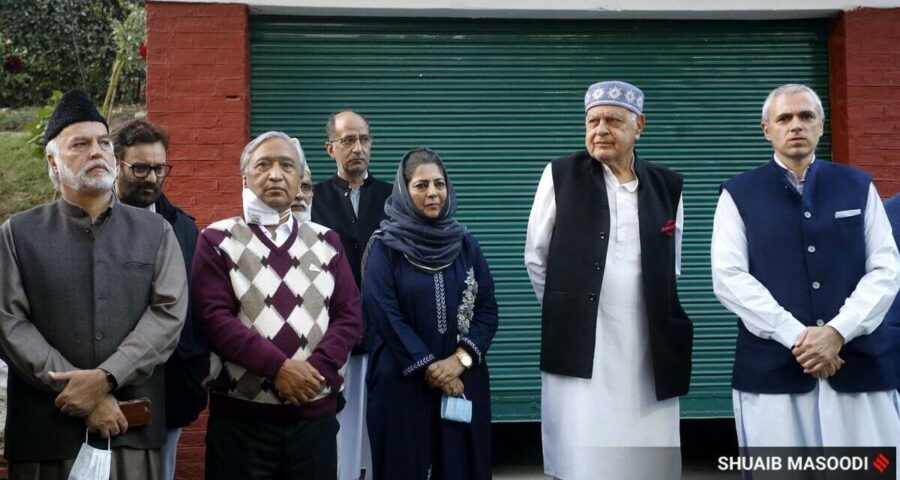 Gupkar alliance chairperson Dr Farooq Abdullah confirmed that all leaders from the PAGD, who have been invited to the meeting with the PM, will be attending. 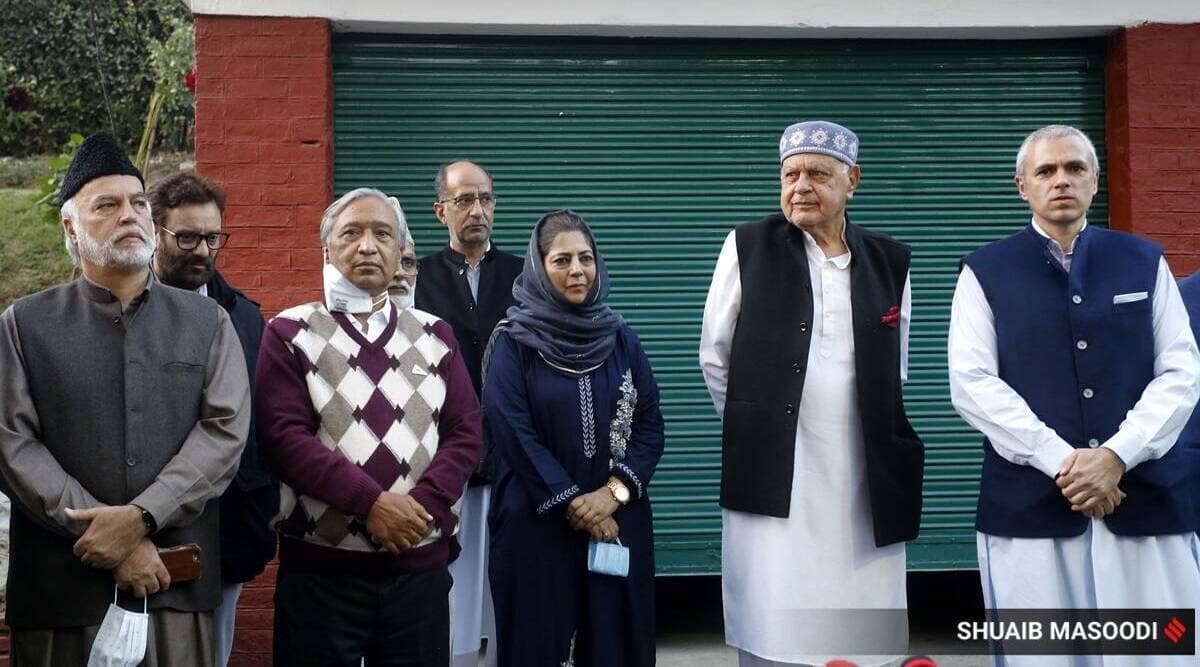 After a meeting of the alliance leaders at his Srinagar residence, Abdullah told reporters: “Mehbooba Ji, Mohammed Tarigami sahib and I will attend the all-party meeting called by the Prime Minister. We hope to keep our agenda before Prime Minister and Home Minister.”

People’s Democratic Party chief Mehbooba Mufti, referring to Article 370, said that the alliance came together to talk about “what has been taken from us.” “It is wrong, illegal and unconstitutional. Till you restore this, you cannot bring peace to the region,” she said post the meeting.

CPI(M) leader MY Tarigami said that the Prime Minister has not informed them of the meeting’s agenda. “We will reiterate the agenda of the PAGD. We will appeal to the PM to reconsider the guarantees given to us under the Constitution,” he said.

In a first since the abrogation of Article 370 and the split of J&K into two Union Territories, PM Modi has scheduled an all-party meeting on June 24, inviting all mainstream political leaders.

Speaking to The Indian Express, a top official of the Prime Minister’s Office (PMO), who is involved in the initiative, said there was only a single-point “agenda” for the meeting: the early handing over of power to elected representatives and an end to President’s rule.

People’s Conference chairman Sajad Lone, who held discussions Monday with his colleagues, told The Indian Express: “This is a welcome development. Coming at the level of the Prime Minister, it speaks of the seriousness of this engagement. Given what has happened in the last two years, I am hoping that this could herald the start of a new phase of reconciliation.”