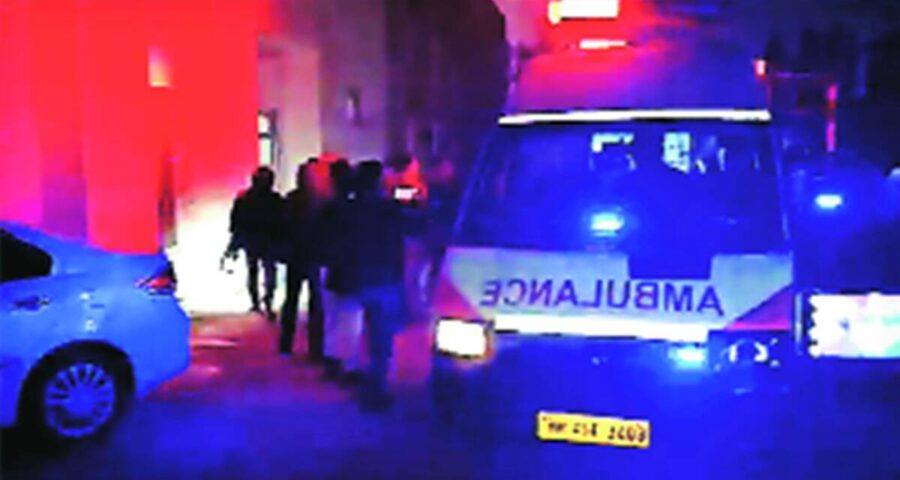 Sources said five persons had died in the incident, while two others received injuries. However, till late evening, the police confirmed the death of three persons. 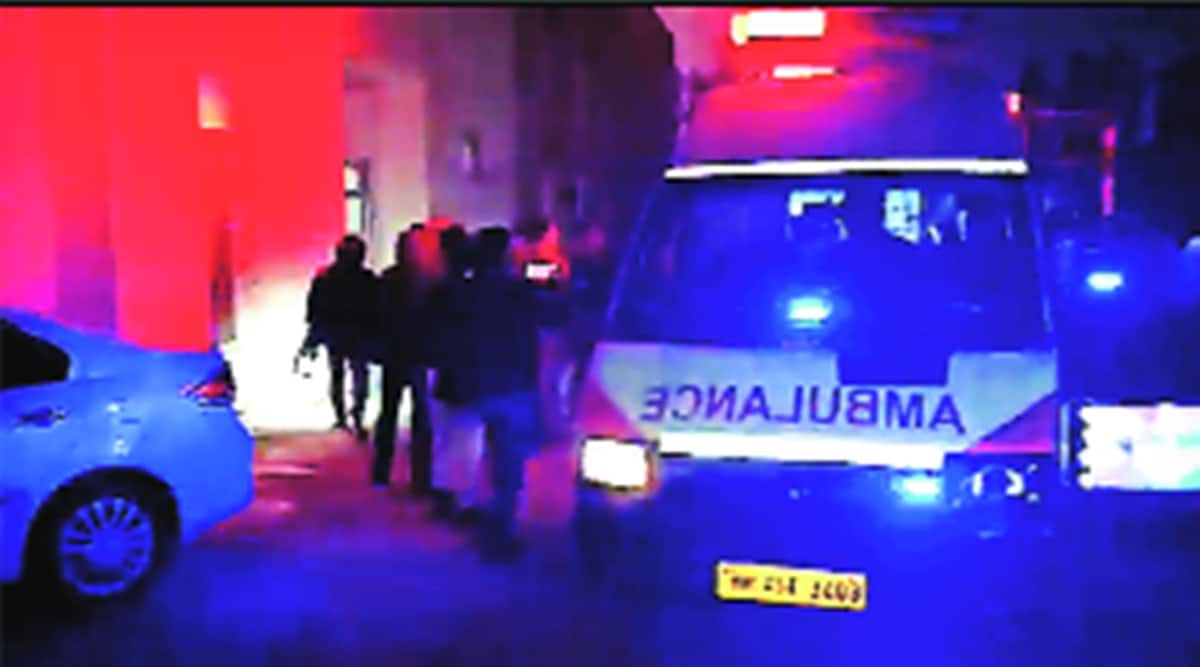 A group of armed persons opened firing on wrestlers and their coach in a wrestling akhara in Rohtak Friday evening.

Sources said five persons had died in the incident, while two others received injuries. However, till late evening, the police confirmed the death of three persons.

Rohtak SP Rahul Sharma, who visited the spot after the incident, said, “Three persons have died while some others are under treatment. We have formed police teams to gather information in connection with the matter. As of now, there is no clarity who fired and for what reason.”

The officer told the media they were collecting information regarding the deceased from their family members.

According to sources, Manoj Kumar, a resident of village Saragthala in Sonipat, along with his wife Sakshi — a wrestler from Uttar Pradesh — Pooja, wrestling coach Satish Kumar and one Pradeep Malik, are among the deceased.

The injured are under treatment in Rohtak’s Post Graduate Institute of Medical Sciences (PGIMS) where a heavy police force has been deployed.

The incident is suspected to be a fallout of an old rivalry. The prime suspect belongs to a neighbouring village Baroda, said sources, adding a wrestling coach was running Mehar Singh Akhara in the town where the firing took place Friday evening.