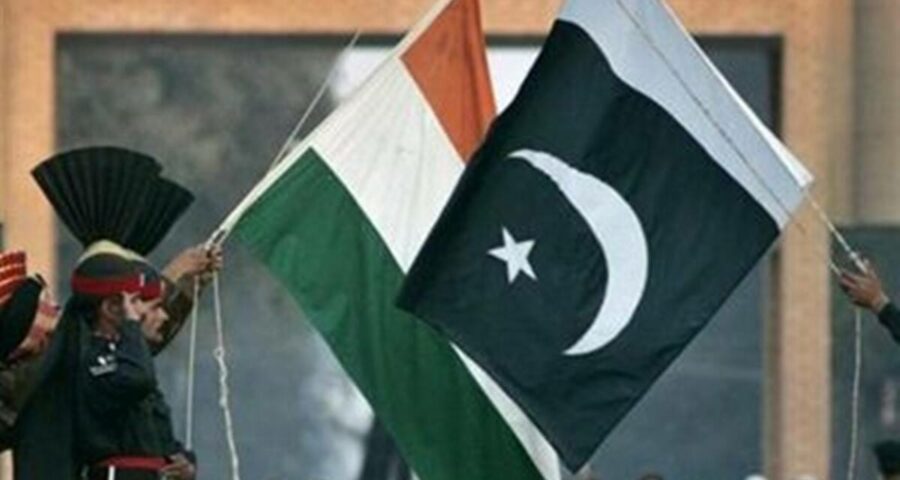 A Pakistani court had sentenced him to five years imprisonment after convicting him of espionage. 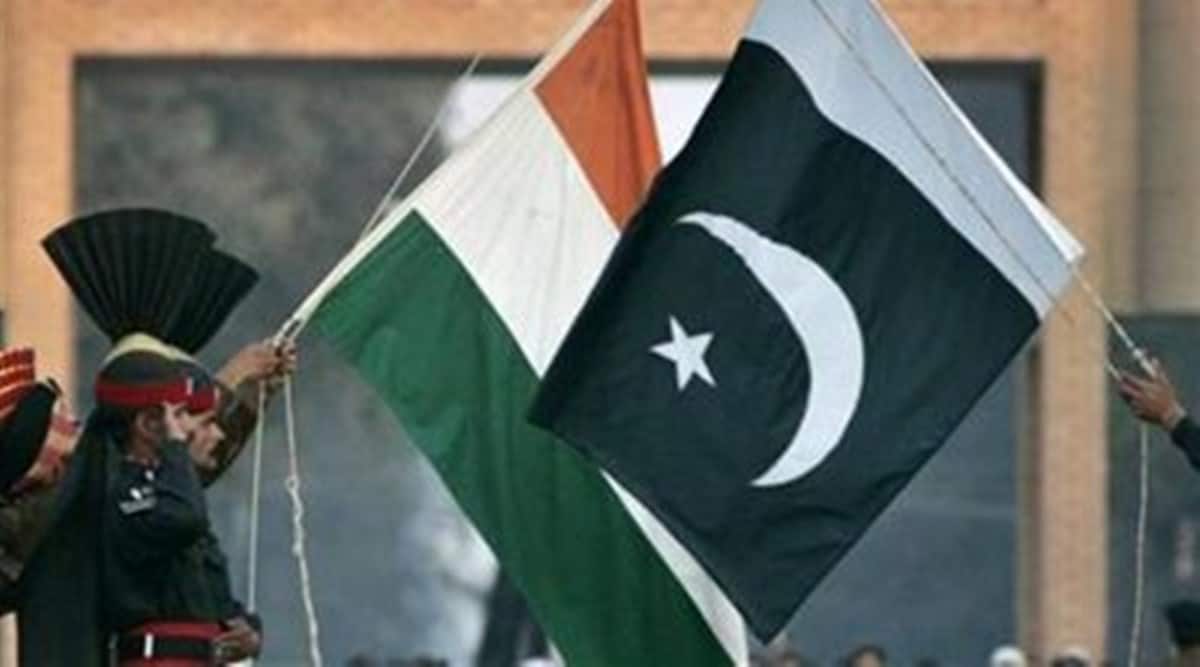 A team of police from Kutch (west) Sunday left for Punjab after the district administration of Amritsar sent a communication to the Gujarat Police to visit the state for facilitating the return of Ismail Sama, a cattle-herder from Kutch who was released by a Pakistan jail three days ago.

“We received a communication from the district magistrate of Amritsar regarding the arrival of a man from Nana Dinara village. Accordingly, we sent our team last evening to Amritsar and bring the man back to Kutch,” Saurabh Singh, Superintendent of Police, Kutch (west), told The Indian Express Monday.

A 53-year-old cattle-herder from Nana Dinara village near Khavda on the India-Pakistan border in Kutch district, Ismail was handed over to the Indian authorities at Wagah border Friday. Ismail had gone missing from his village in August 2008 and was found in a Karachi jail in 2014. His family believe that he had either crossed over to Pakistan after losing the way while grazing his cattle or was abducted by Pakistani border guards.

A Pakistani court had sentenced him to five years imprisonment after convicting him of espionage. The sentence had ended in October 2016 but he had continued to be in detention pending the verification of his nationality and other formalities. On January 14 this year, the Islamabad high court ordered his repatriation on January 22.

After his release, Ismail’s step brother Yunus and Nana Dinara deputy sarpanch Fazalla Sama had reached Amritsar Saturday morning to receive him. While the authorities allowed Yunus and Fazalla to meet Ismail at a hospital, the 53 year old would be allowed to leave the hospital only when Kutch police reach there and bring him back to the district, police officers in Kutch said.