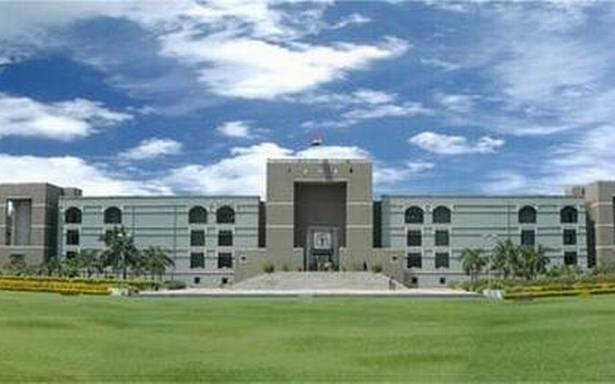 It will be launched in an online function in presence of CJI Ramana.

To provide common people access to judicial proceedings, the Gujarat High Court, after successfully experimenting with the Chief Justice bench, has extended live-streaming proceedings on the court’s YouTube channel from next week, where the judges are willing.

“After the success of this live-streaming experiment… rules were framed and approved by the full court of the High Court on June 20,” a press release issued by the HC stated.

“…Live-streaming is going to be formally launched in an online inaugural function on July 17 and Chief Justice of India NV Ramana will be gracing the occasion.”

The High Court has been live-streaming the proceedings since October 26, 2020 and so far the channel has 65,000 subscribers and had 41 lakh views.