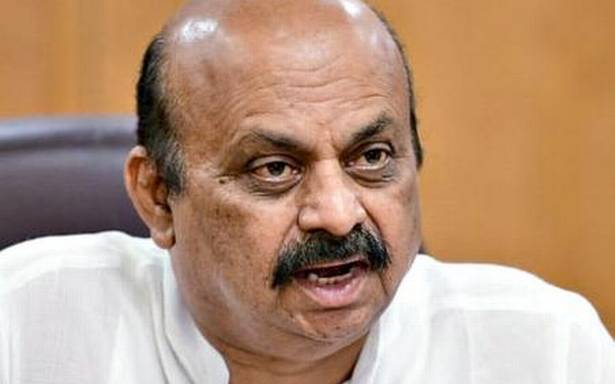 Amidst raging controversy over demolition of temples in Mysuru district as per Supreme Court direction, Chief Minister Basavaraj Bommai on Tuesday asked the authorities concerned to desist from enforcing hurried measures to demolish temples.

The CM said clear guidelines on the stand to be taken by the administrations of districts would be given within two days after discussing the issue with the State Cabinet.

Making it clear that he would place the facts related to Mysuru temple demolition before the State legislature, Mr. Bommai said notices had been issued to Deputy Commissioner and tashsildar of Mysuru district seeking explanation on why the demolition was taken up without taking everyone into confidence.