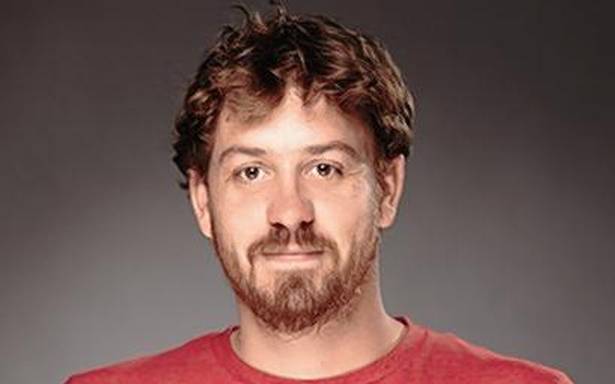 WhatsApp had in 2019 sued the NSO Group, accusing it of using its messaging service to conduct cyberespionage on roughly 1.400 user accounts, including of journalists and human rights activists

Following revelation that NSO Group’s ‘Pegasus’ software may have been used to snoop on journalists, politicians and activists worldwide, including 300 Indian numbers, WhatsApp CEO Will Cathcart has called on governments and companies to take steps to hold the Israeli technology firm accountable.

WhatsApp had in 2019 sued the NSO Group, accusing it of using its messaging service to conduct cyberespionage on roughly 1.400 user accounts, including of journalists and human rights activists.

“This is a wake up call for security on the internet. The mobile phone is the primary computer for billions of people. Governments and companies must do everything they can to make it as secure as possible. Our security and freedom depend on it,” Mr. Cathcart said in a tweet.

He added that there is a need for more companies, and, critically, governments, to take steps to hold NSO Group accountable. “Once again, we urge a global moratorium on the use of unaccountable surveillance technology now. It’s past time,” he said.

Meanwhile, Congress leader Rahul Gandhi, in a jab aimed at Prime Minister Narendra Modi, tweeted, “We know what he’s been reading — everything on your phone! #Pegasus”.

Reacting to the revelation, the India-based not-for-profit Internet Freedom Foundation said there is a need for urgent surveillance reform to protect citizens against the use of such invasive technologies which hamper their fundamental right to privacy and threatens the democratic ideals of India.

“Use of such surveillance technology on journalists leads to a chilling effect as it precludes them from working and reporting on sensitive matters, some of which may also be against the ruling government, without jeopardising themselves and the personal safety of their sources,” IFF said, adding that it also stops human rights defenders from working with vulnerable people, some of whom may have been victimised by their own government, without opening them up to further abuse.

The foundation also called upon the Narendra Modi-led government to stand by its democratic commitments and reject the use of spyware in their pursuit of social objectives of policing and security. “Legislative measures must be introduced in Parliament to uphold the Right to Privacy decision of the Supreme Court of India recognising privacy as a fundamental right. The use of legal or technical means to access data and intercept communications in India must be authorised only in emergency situations, under judicial control and oversight, and with other protections to safeguard our citizens,” it said.

Edward Snowden, the whistleblower behind surveillance by the U.S. National Security Agency (NSA), said that the NSO group should bear direct, criminal liability for the deaths and detentions of those targeted by the digital infection vectors it sells, which have no legitimate use.

The NSO, however, has said that it sells its technologies solely to law enforcement and intelligence agencies of vetted governments for the sole purpose of saving lives through preventing crime and terror acts. NSO does not operate the system and has no visibility to the data. “NSO products are used exclusively by government intelligence and law enforcement agencies to fight crime and terror,” as per the company’s website.

Another Congress leader Manish Tiwari pointed out that to check unauthorised surveillance by intelligence agencies he had moved a Bill in 2011 — Intelligence Services (Powers and Regulation) Bill 2011, and has listed it for introduction again.